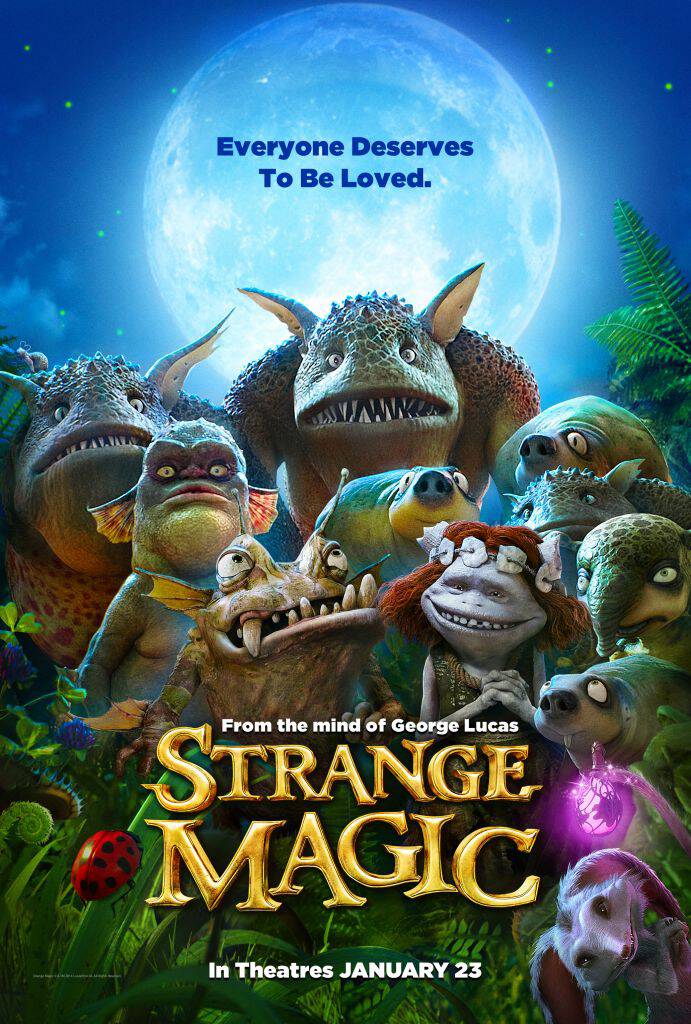 I cannot wait for this movie! STRANGE MAGIC is coming out in theaters on January 23, 2015. If the poster above and the trailer below are any indication of how cool this movie is going to be we’re in for an awesome treat!

This comes out just a few days before my birthday so I know how I’ll be celebrating! I think they kids (and adults!) are going to LOVE this! Follow STRANGE MAGIC on Facebook and Twitter to stay update with this awesome film!