THE SECRET LIFE OF PETS comes out in theaters everywhere on July 8! This is going to be a summer must-see for us. The new trailer just came out and it’s HILARIOUS!

I think this might be my dog, Sam, sitting at the door all day waiting for me to come home. So funny! 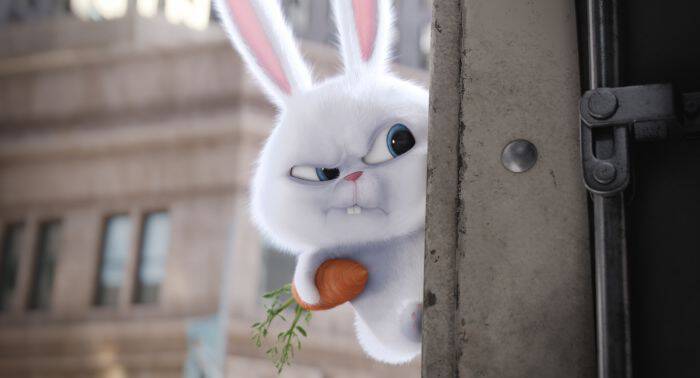 This one is going to be great fun, especially for those of us with pets!