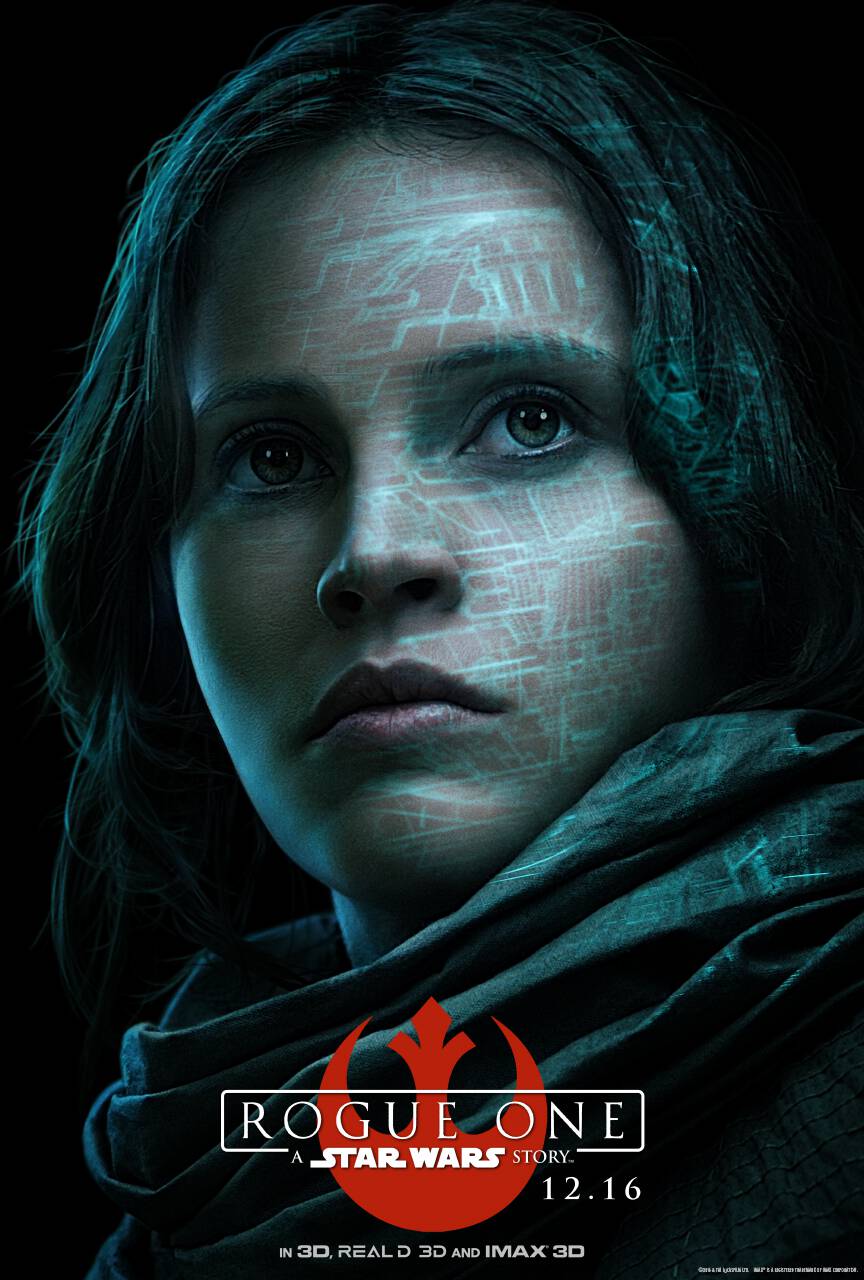 ROGUE ONE: A STAR WARS STORY releases on December 16, 2016. We’re SO excited. Everything I’ve seen so far just looks incredible. New character posters recently released and I have them for you below. This one above is main character Jyn Erso.

From Lucasfilm comes the first of the Star Wars standalone films, ROGUE ONE: A STAR WARS STORY, an all-new epic adventure. In a time of conflict, a group of unlikely heroes band together on a mission to steal the plans to the Death Star, the Empire’s ultimate weapon of destruction. This key event in the Star Wars timeline brings together ordinary people who choose to do extraordinary things, and in doing so, become part of something greater than themselves.

Here are some of the main characters. In my next life I want to be the person who names Star Wars characters. I can’t wait to get to know them in a couple of months!! 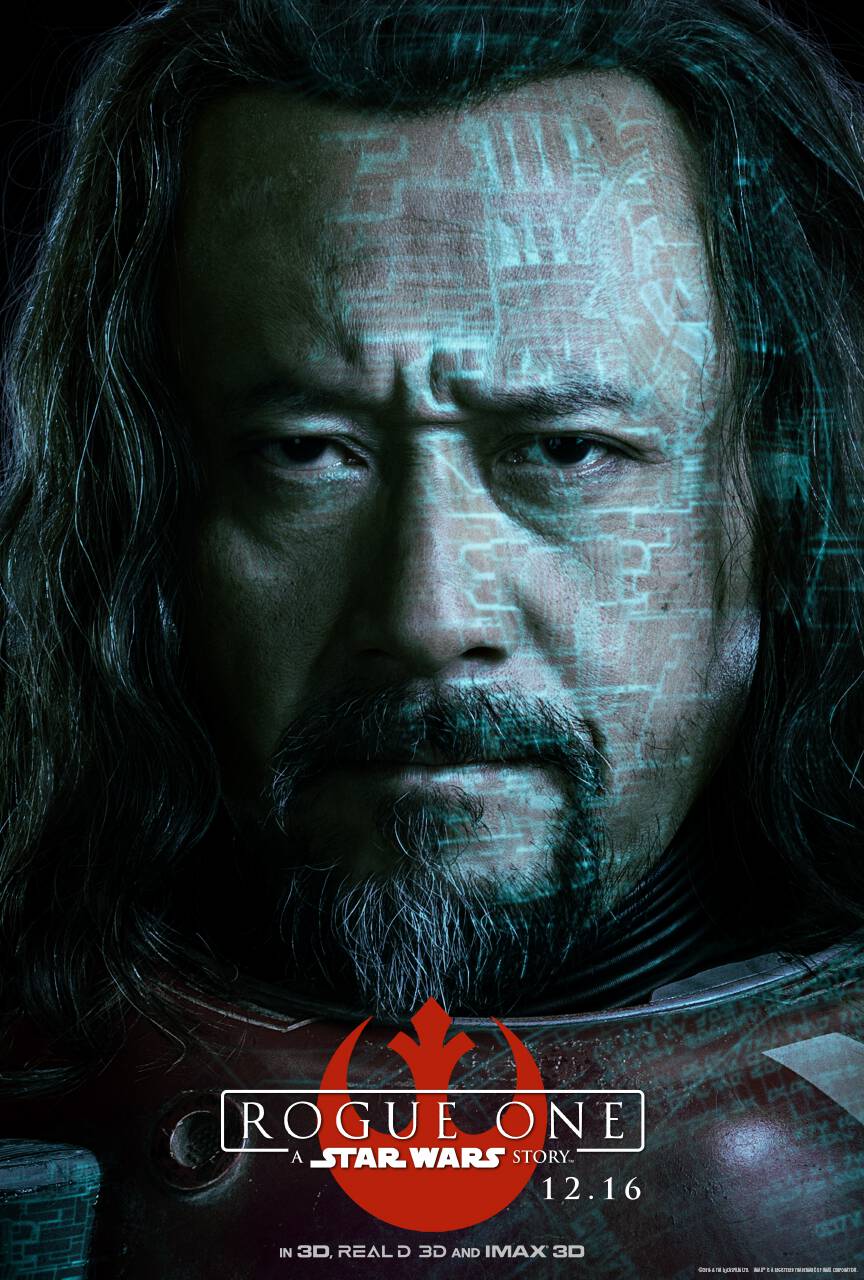 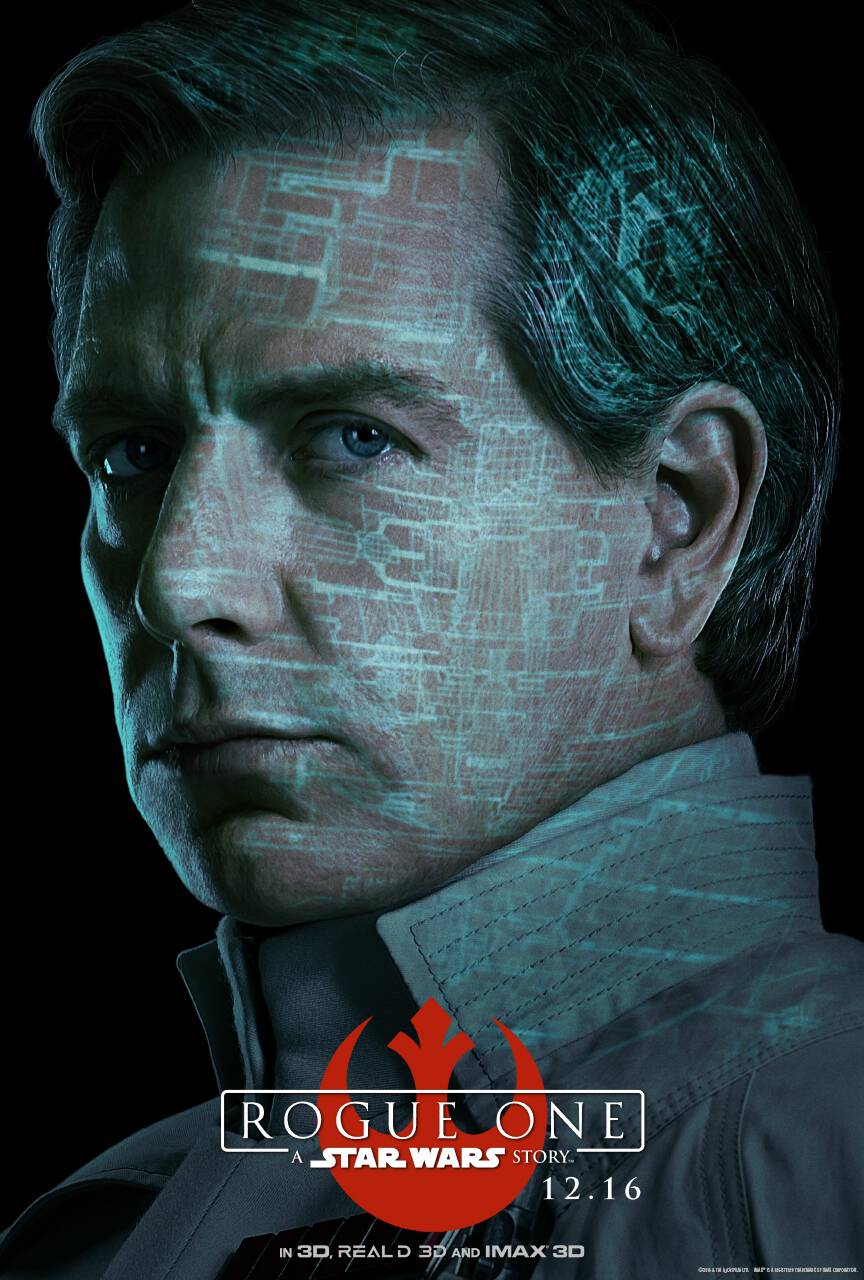 If you haven’t seen the trailer yet (or if you’re like me and want to watch it over and over again…) here it is! So good!