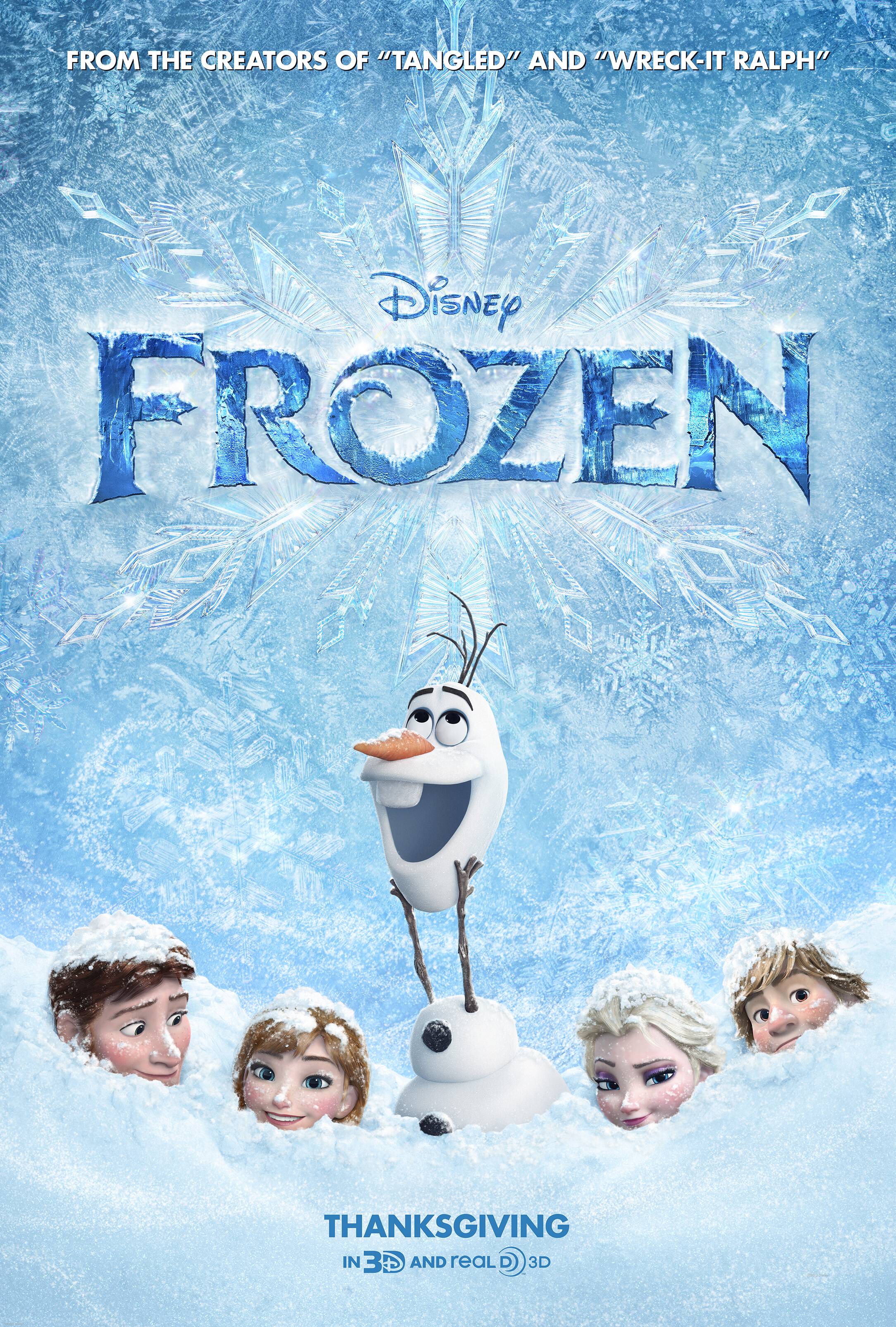 Yay! I can’t wait for this Disney  movie to come out this fall.  Disney’s Frozen is a new animated adventure movie coming to the big screen on November 27 (that’s the day before Thanksgiving) and it looks fantastic!  This brand new poster featuring some of the new characters we’re all about to fall in love with was just released.  I can’t wait to get to know them!

It’s going to be so much fun to take the kids to see this one! Disney has quite a line up right now.  Love it!  I have lots more pictures and an adorable teaser trailer for you right here. Go take a look!