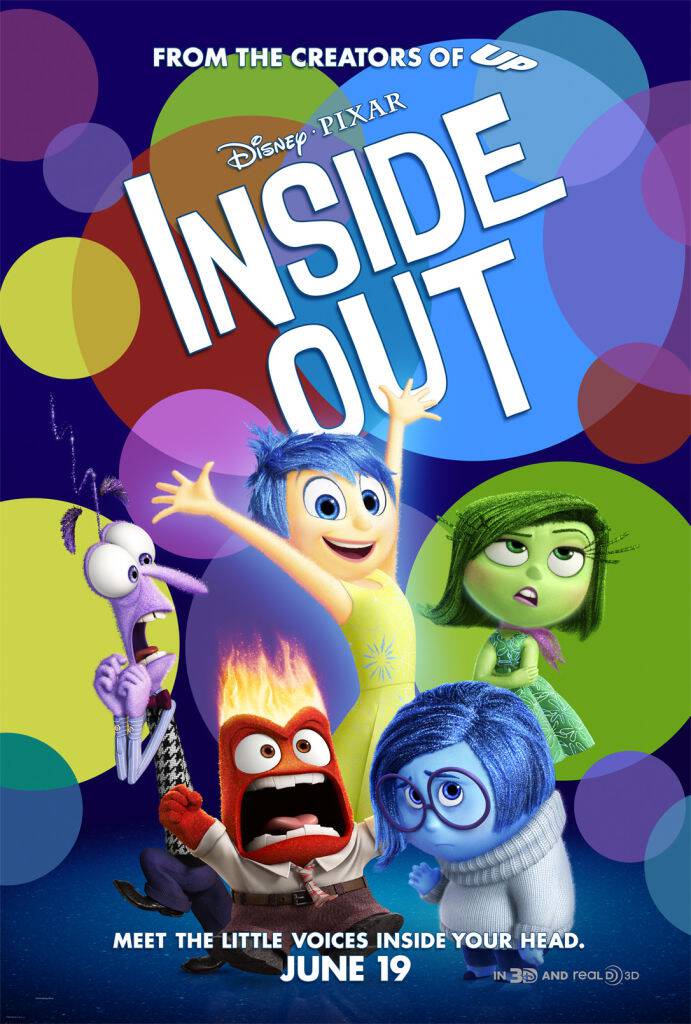 I’m SO excited about this movie! Not only does Disney/ Pixar’s INSIDE OUT look hilarious and just fantastic, but I was recently invited to San Francisco to get the behind-the-scenes scoop on the film to share with you. More on that VERY soon so stay tuned! In the meantime, mark your calendar for June 19 when INSIDE OUT hits theaters. It’s going to be awesome! This new poster above was just released. LOVE!!

Here’s the trailer in case you haven’t seen it  yet (or just want to watch it again and laugh!).

HILARIOUS! My whole family is excited for this one.