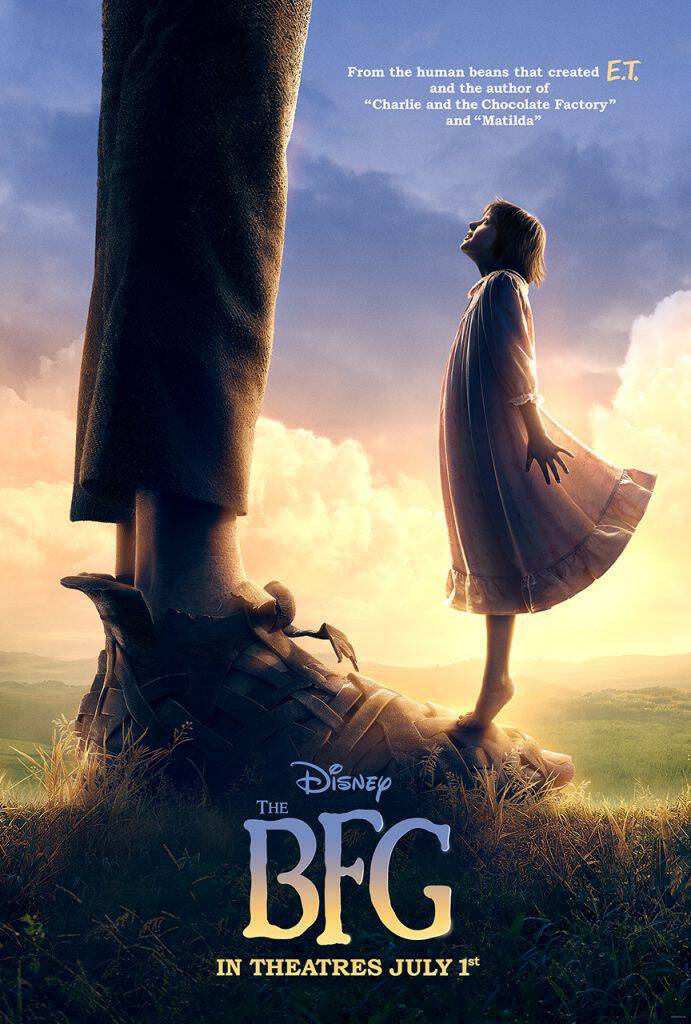 Check out this awesome new poster for Disney’s THE BFG, which will be in theaters July 1, 2016! The talents of three of the world’s greatest storytellers – Roald Dahl, Walt Disney and Steven Spielberg – finally unite to bring Dahl’s beloved classic “The BFG” to life. Directed by Spielberg, Disney’s THE BFG tells the imaginative story of a young girl and the Giant who introduces her to the wonders and perils of Giant Country. 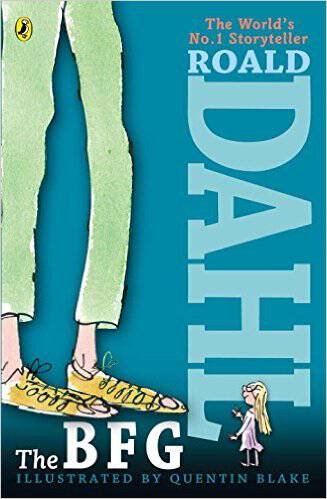 It’s going to be SO good! We can’t wait! Follow The BFG on Facebook for the latest news and I’ll keep you posted, too!