I’m so excited about this one because we loved PLANES so much!  PLANES: FIRE & RESCUE comes out in theaters on July 18 and it’s going to be great. Check out the new character posters above that were released.  I can’t wait to meet these new guys! 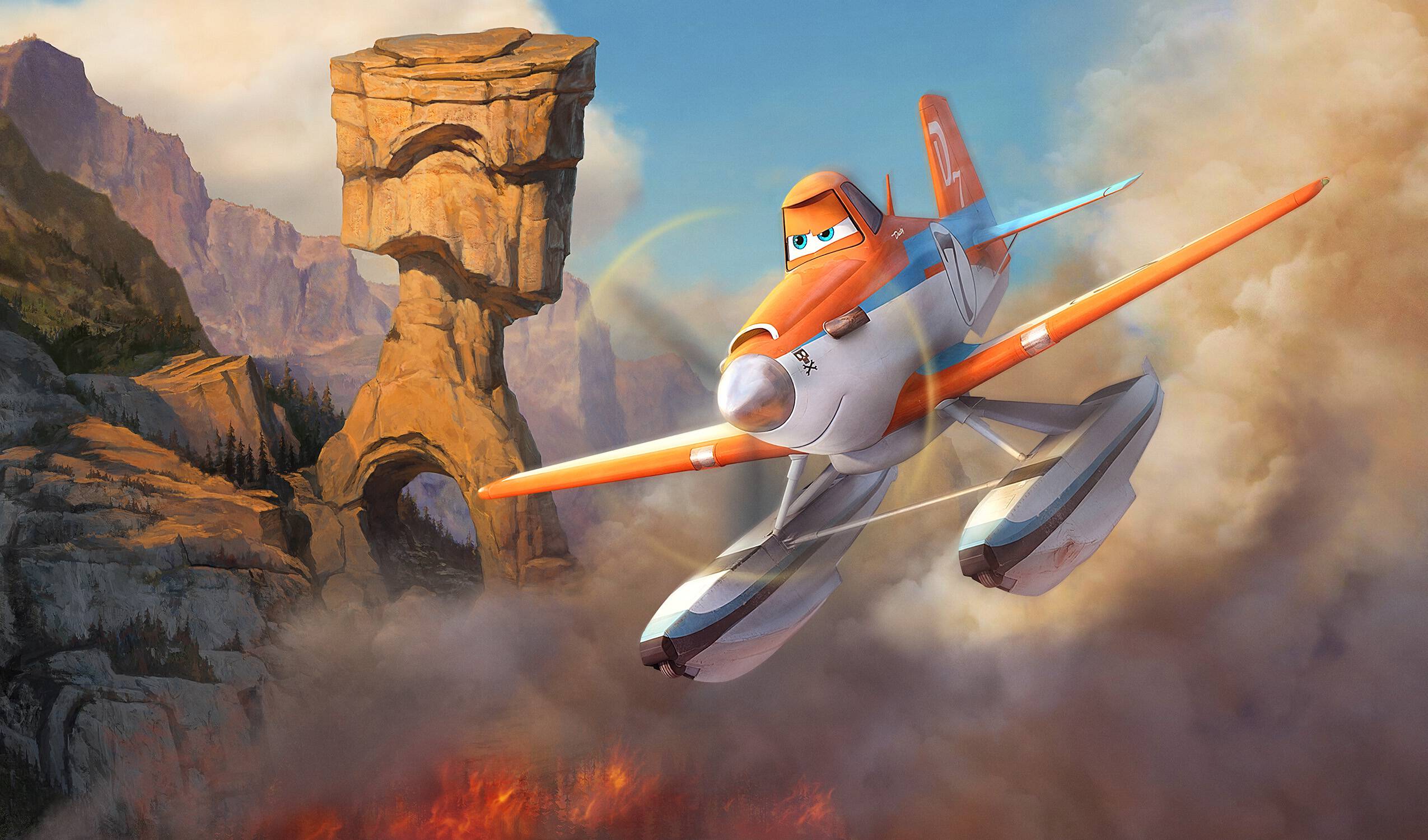 “Planes: Fire & Rescue” is a new comedy-adventure about second chances, featuring a dynamic crew of elite firefighting aircraft devoted to protecting historic Piston Peak National Park from raging wildfire. When world famous air racer Dusty (voice of Dane Cook) learns that his engine is damaged and he may never race again, he must shift gears and is launched into the world of aerial firefighting. Dusty joins forces with veteran fire and rescue helicopter Blade Ranger and his courageous team, including spirited super scooper Dipper (voice of Julie Bowen), heavy-lift helicopter Windlifter, ex-military transport Cabbie and a lively bunch of brave all-terrain vehicles known as The Smokejumpers. Together, the fearless team battles a massive wildfire and Dusty learns what it takes to become a true hero. Directed by Bobs Gannaway (“Secret of the Wings”), “Planes: Fire & Rescue” hits theaters in 3D on July 18, 2014.

The new trailer has been released too!

Doesn’t it look great! I love to take the kids to the movies (hello air conditioning!) during their summer vacation. We’re really looking forward to this movie!  Follow PLANES on Facebook and Twitter and of course I’ll keep you posted on all the latest, too!