Disney Studios has another fun movie for the family coming our way this summer!  Monsters University hits theaters on June 21 and they just released this cool new poster!  It looks like such a fun film.  I mean, college and monsters?  That right there’s a winning combination.  Check out the teaser below to get a sneak peek.

“I love college.”  Love it! I think I might enjoy this one more than the kids. It looks hilarious! 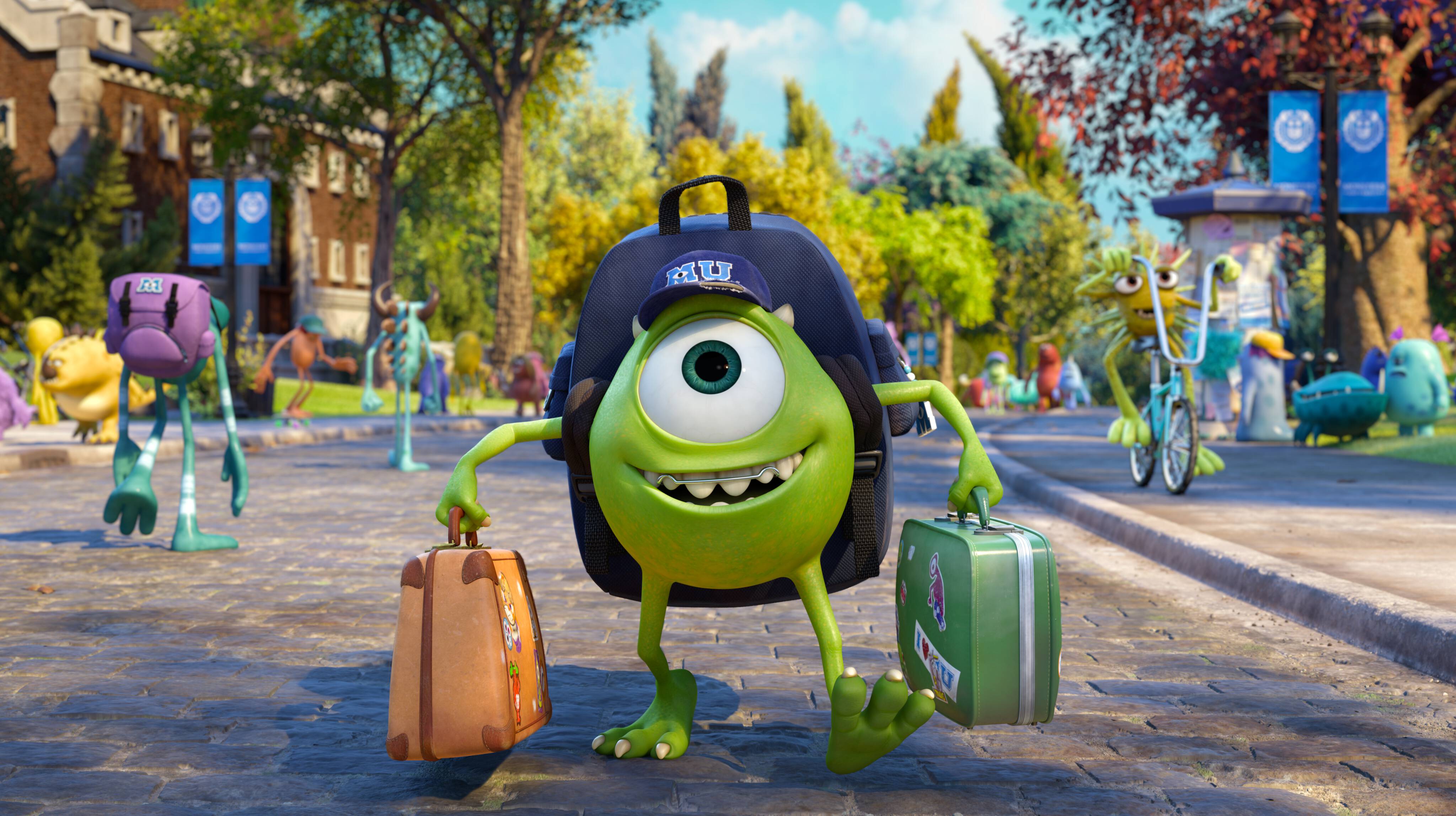 Ever since college-bound Mike Wazowski (voice of Billy Crystal) was a little monster, he has dreamed of becoming a Scarer—and he knows better than anyone that the best Scarers come from Monsters University (MU). But during his first semester at MU, Mike’s plans are derailed when he crosses paths with hotshot James P. Sullivan, “Sulley” (voice of John Goodman), a natural-born Scarer.  The pair’s out-of-control competitive spirit gets them both kicked out of the University’s elite Scare Program. To make matters worse, they realize they will have to work together, along with an odd bunch of misfit monsters, if they ever hope to make things right.

Screaming with laughter and oozing with heart, Disney•Pixar’s “Monsters University” is directed by Dan Scanlon (“Cars,” “Mater and the Ghostlight,” “Tracy”), produced by Kori Rae (“Up,” “The Incredibles,” “Monsters, Inc.”) and features music from future Rock-and-Roll-Hall-of-Fame–inductee and award winning composer Randy Newman (“Monsters, Inc.,” “Toy Story 3”). The film opens in U.S. theaters on June 21, 2013, and will be shown in Disney Digital 3D™ in select theaters.

Stay up to speed with all the latest Monsters University news by following on Facebook and Twitter!  Looks like it’s going to be a FUN summer for Disney movies!   😀