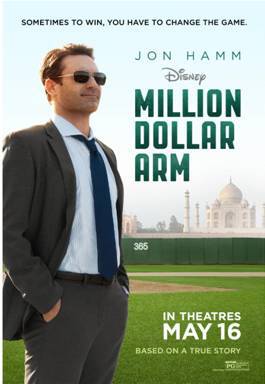 It’s almost here!  Disney’s MILLION DOLLAR ARM will be out in theaters on May 16.  This movie looks so heartwarming! 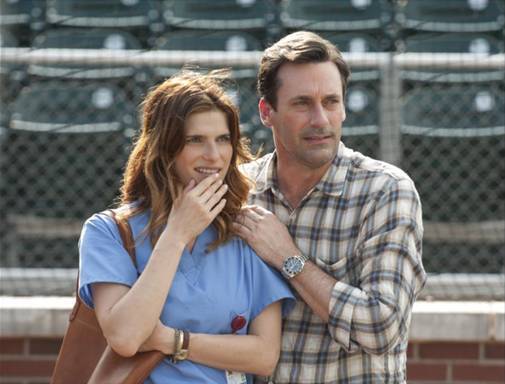 I have a bunch of new clips for you to get some great peeks at the film before it comes out in a few weeks.

Million Dollar Arm – Film Clip “We Might Have to Tweak That”

I love that featurette!  Doesn’t it look like such a great movie? Perfect for date night!