Thank you to HarperCollins for sponsoring this post and prizes. All thoughts and opinions are my own. You can read my full disclosure policy here. 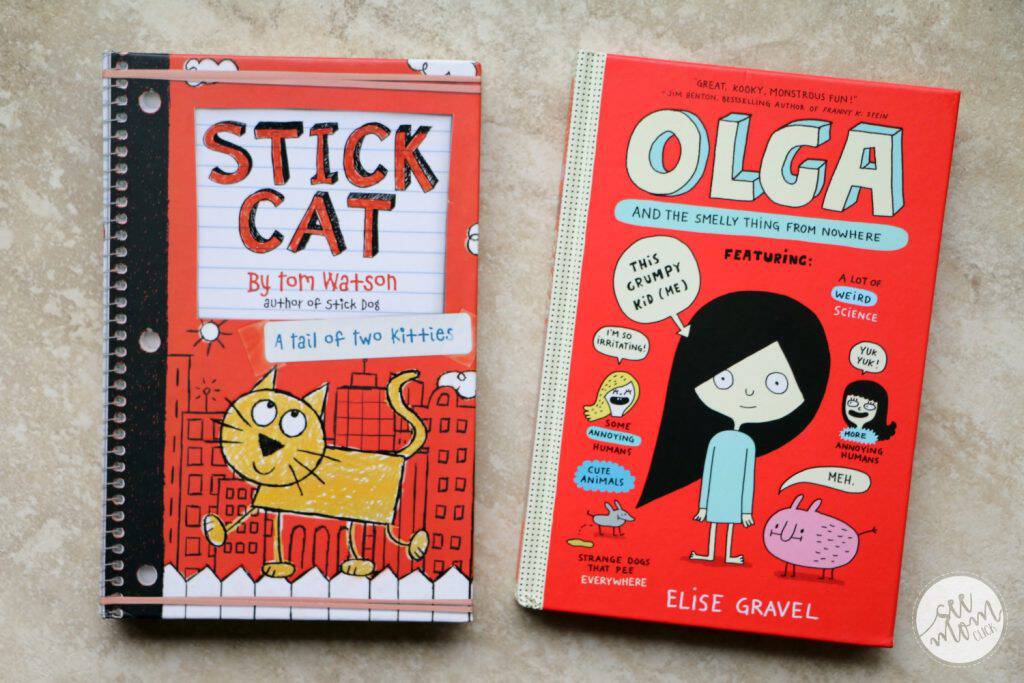 My son is in 2nd grade and a pretty advanced reader, but it’s still a challenge to make that jump from single storybooks to more lengthy chapter books. I’ve found a really good transition for kids like him is to find chapter books that have lots of pictures to break up the text. I’ve partnered with HarperCollins to introduce you to two of their latest releases that he LOVES and have us both totally cracking up!

Olga and the Smelly Thing from Nowhere 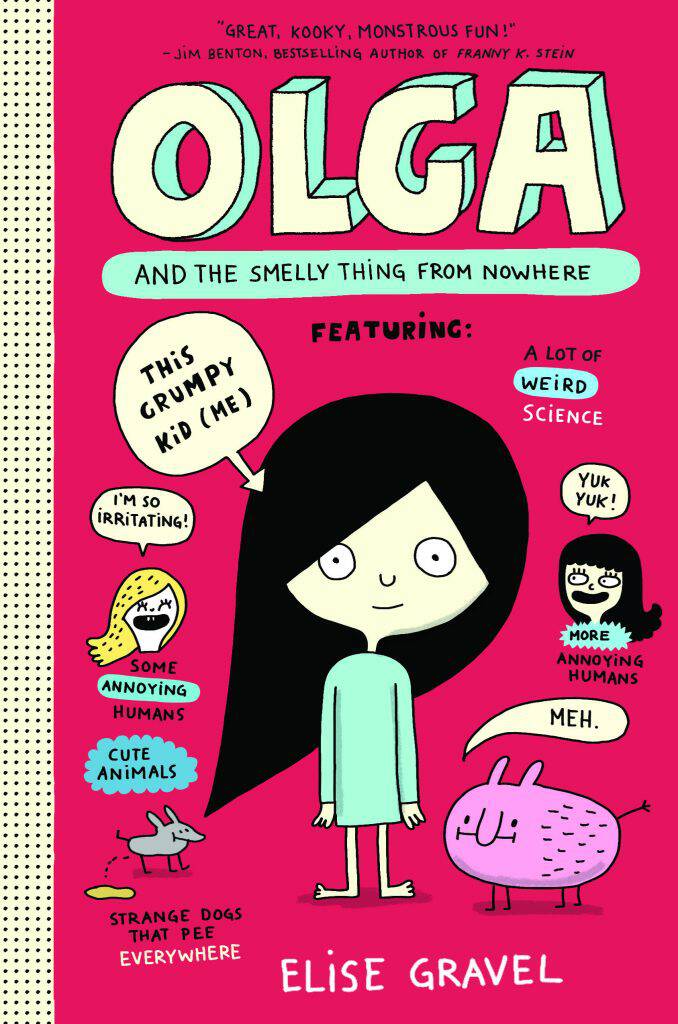 Olga and the Smelly Thing from Nowhere is seriously hilarious. As an adult I’m cracking up reading this! It’s perfect for animal lovers, too.

Olga finds a creature in her garbage can one day, and all it says is “MEH!”

It won’t eat, it won’t sleep, it snores, it stinks, and Olga studies it like mad. She adores it and eventually names it after herself–an OLGAMUS. A trip to the library reveals little, while a trip to the local shop proves successful when Olga discovers Meh’s favorite food is olives! These episodes take place over a few days in Olga’s never-dull life, and she manages to reveal a great amount of information not only about herself, but about everything from the scientific method and Jane Goodall and some of her favorite odd creatures to the ins and outs of friendship and every human’s use for living in a community.

Perfect for fans of Dear Dumb Diary and My Big Fat Zombie Goldfish, and great preparation for El Deafo, Roller Girl, and Smile. 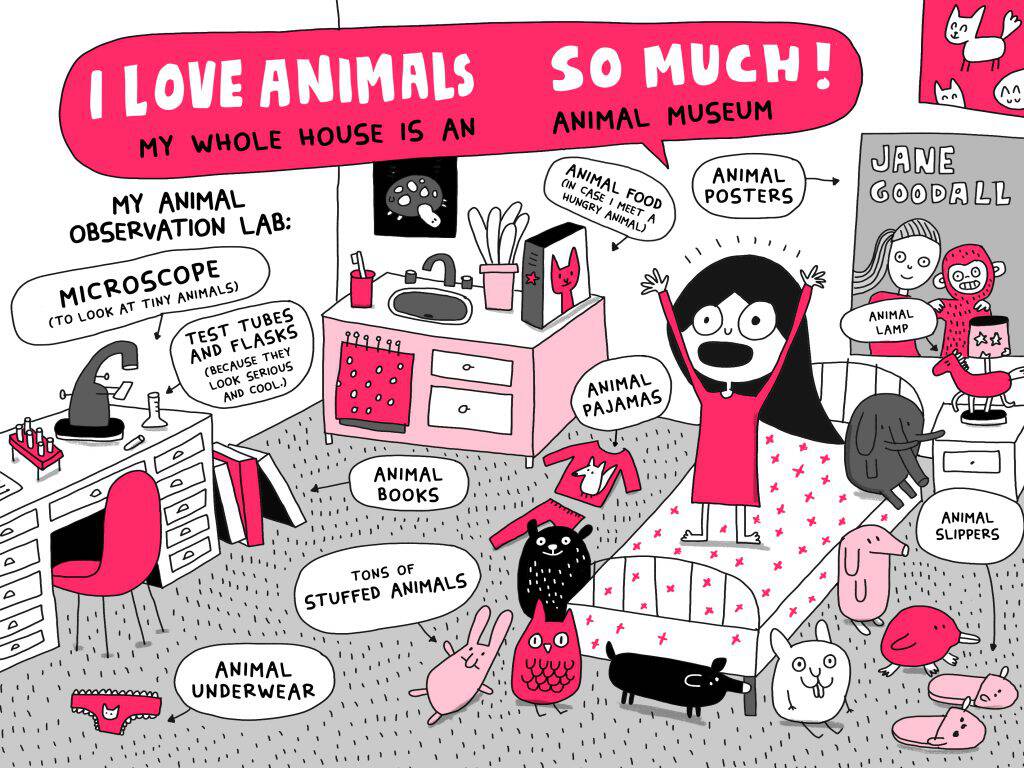 DIY: Drawing Animals with Elise Gravel | OLGA AND THE SMELLY THING FROM NO WHERE

My son really likes this book, Stick Cat: A Tale of Two Kitties. It’s funny and entertaining, which keeps him flipping pages and reading for long periods of time!

In the first adventure (available now), it’s a big day in the big city for Stick Cat and his best friend, Edith. There are treasures to hunt, songs to sing, pigeons to catch, and naps to take. But way up on the 23rd floor, danger lurks just around the corner. Terrible noises and violent crashes trap a desperate man in the building across the alley. Stick Cat will need to navigate his way across the alley—and around Edith’s peculiar ways—to attempt a rescue.

The next adventure, Stick Cat: Cats in the City, arrives on April 25th!

Learn How To Draw Stick Cat

Have fun with a doodle-rific combo of middle-grade reads! One winner receives this OODLES OF DOODLES Prize Pack: