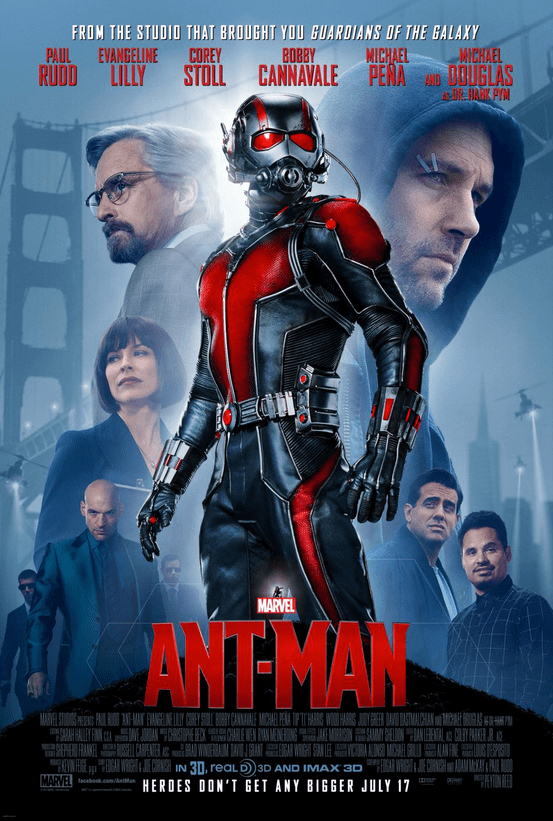 Marvel’s ANT-MAN will be in theaters on July 17 and I have this cool new poster for you above, some great pics from the movie, and a new trailer that looks AWESOME. I didn’t know how they were going to do this, an ant-sized hero, but you have to watch the trailer. It’s great! 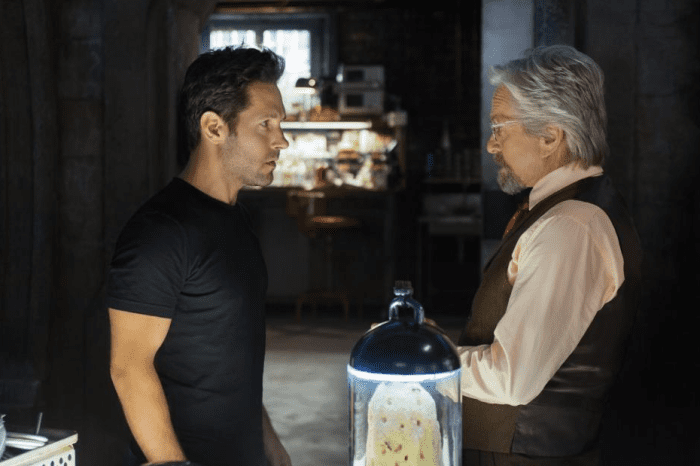 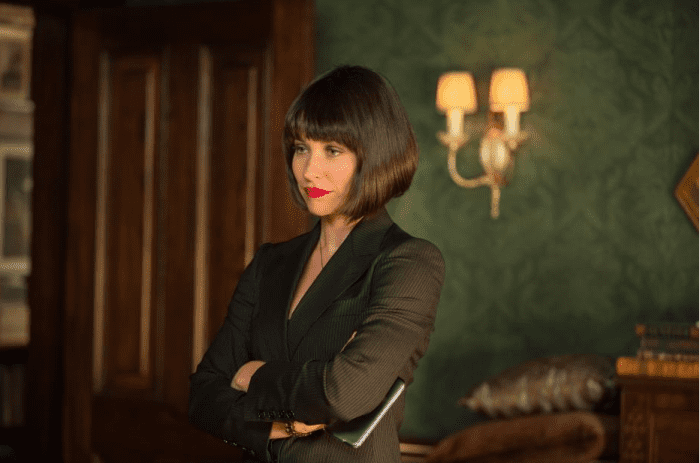 I have to admit, this looks way cooler than I thought it might. I couldn’t picture this hero the size of an ant but now I think it’s pretty awesome! You can keep up with the latest movie news by following along on Facebook and Twitter.