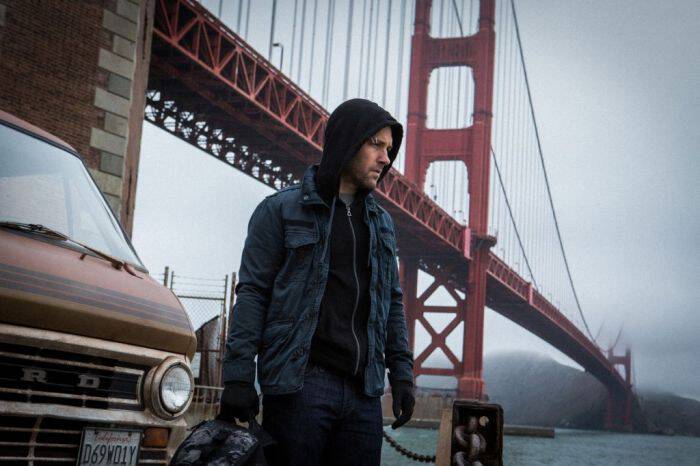 We’re finally getting a look at Marvel’s ANT-MAN, the new movie coming out in theaters on July 17. Michael Douglas stars in this film and I’ve always been a fan of his acting so despite my reservations (I’ll admit, Ant-Man doesn’t sound like my cup of tea), the trailer actually piqued my interested. See what you think!

Interesting right? I’m totally with him though. Can we change the name? 😉   You can keep up with the latest movie news by following along on Facebook and Twitter.