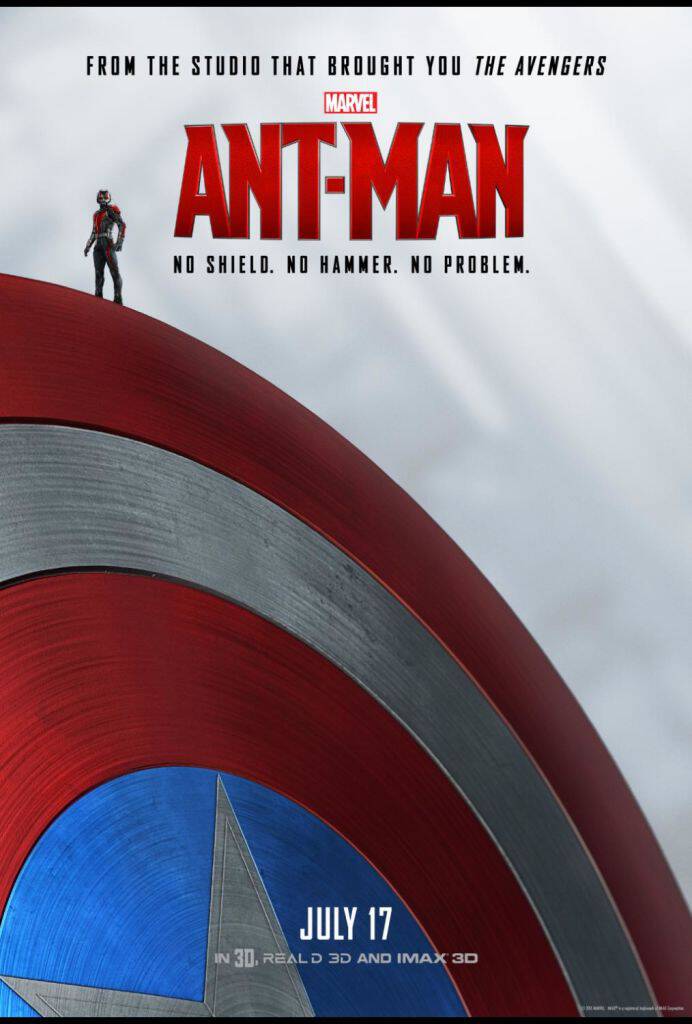 Marvel’s ANT-MAN will be in theaters on July 17 and these cool new posters just came out. Because Ant-Man isn’t exciting enough, now we have to throw thoughts of Captain American and Thor into the mix. Gah! 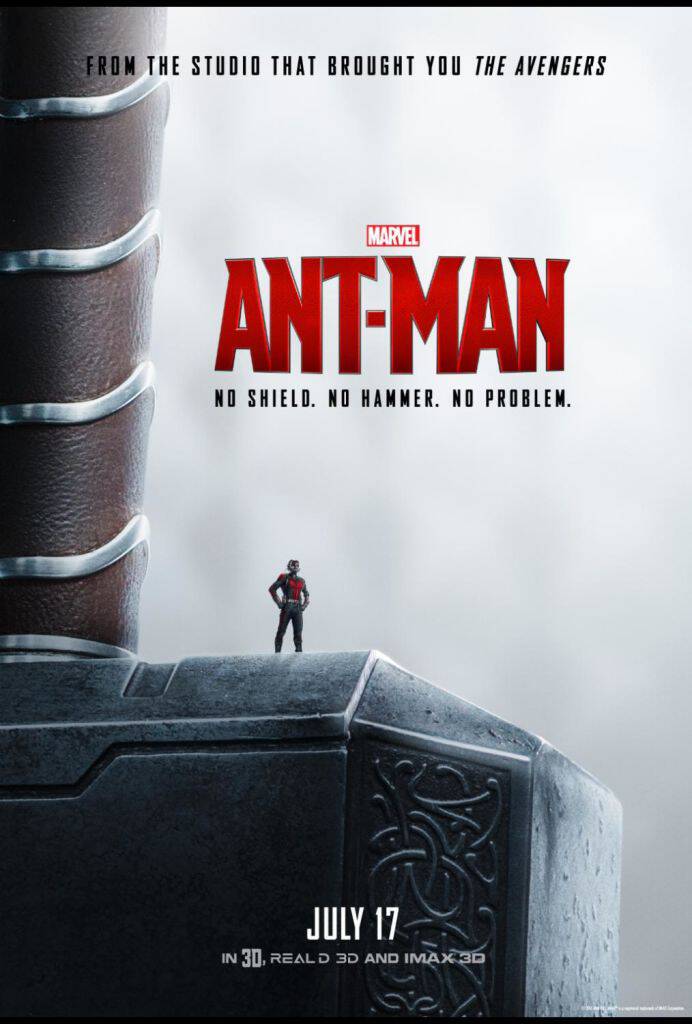 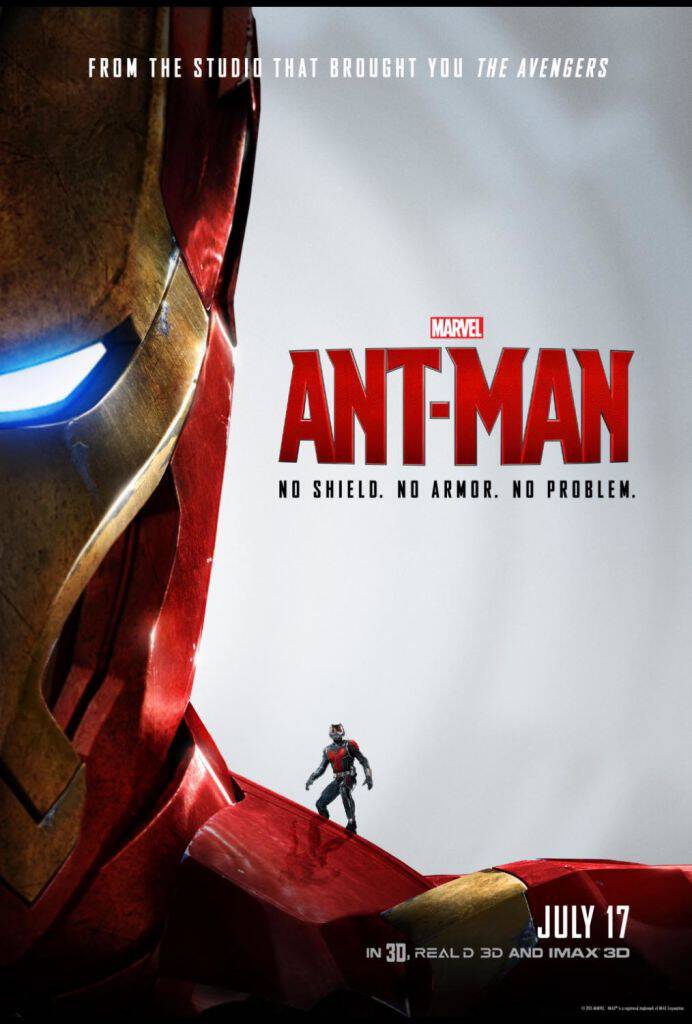 Very cool posters, Marvel. I love them! Check out the two TV spots below. We’ve got humor and action and drama. A total win.

This movie looks awesome! You can keep up with the latest movie news by following along on Facebook and Twitter.