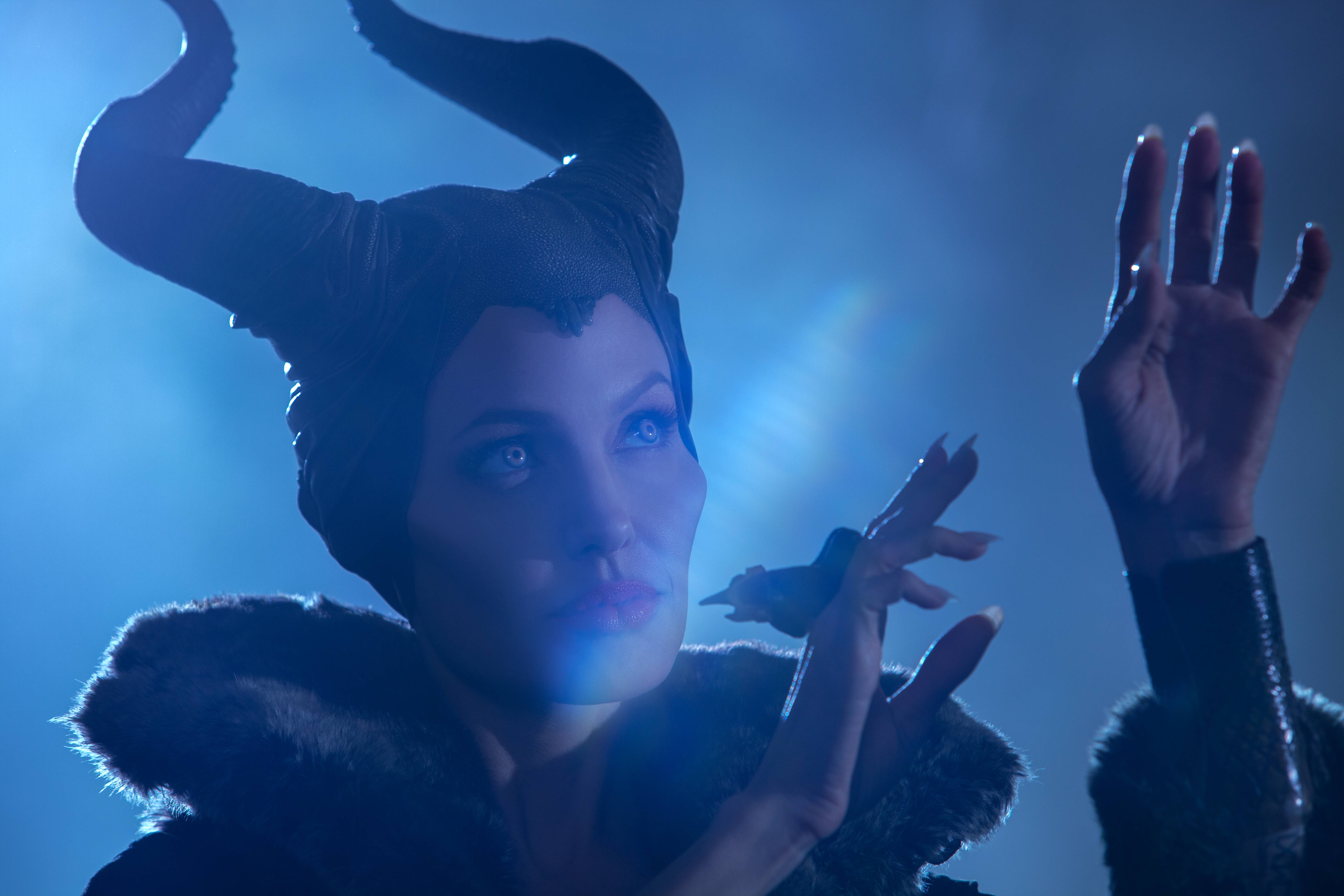 Ooooh, this is gonna be good!  Did you want the Grammy Awards® last night? If you did you may have caught this 90-second sneak peak on MALEFICENT that Disney unveiled.  And if you missed here, here ya go!

So creepily awesome!  Seriously, the cheekbones on her are just…whoa.  And Lana Del Rey’s version of “Once Upon A Dream” is so perfect for this film.  Award-winning, American singer-songwriter Lana Del Rey has recorded a unique reimagining of the renowned fairy-tale tune from Disney’s classic animated film “Sleeping Beauty,” which will feature in the end credits of the upcoming Disney film.

Lana Del Rey’s “Once Upon a Dream” is free for a limited time, only on Google Play, Google’s online store offering digital music, movies, books, games and more. The song was made available as a free download today and will be available exclusively on Google Play through Monday, February 3rd. Get it now while it’s free!

Did you see the new #Maleficent sneak peek including the @LanaDelRey "Once Upon A Dream" song? Ah-mazing! http://t.co/WrV4A1UQEs