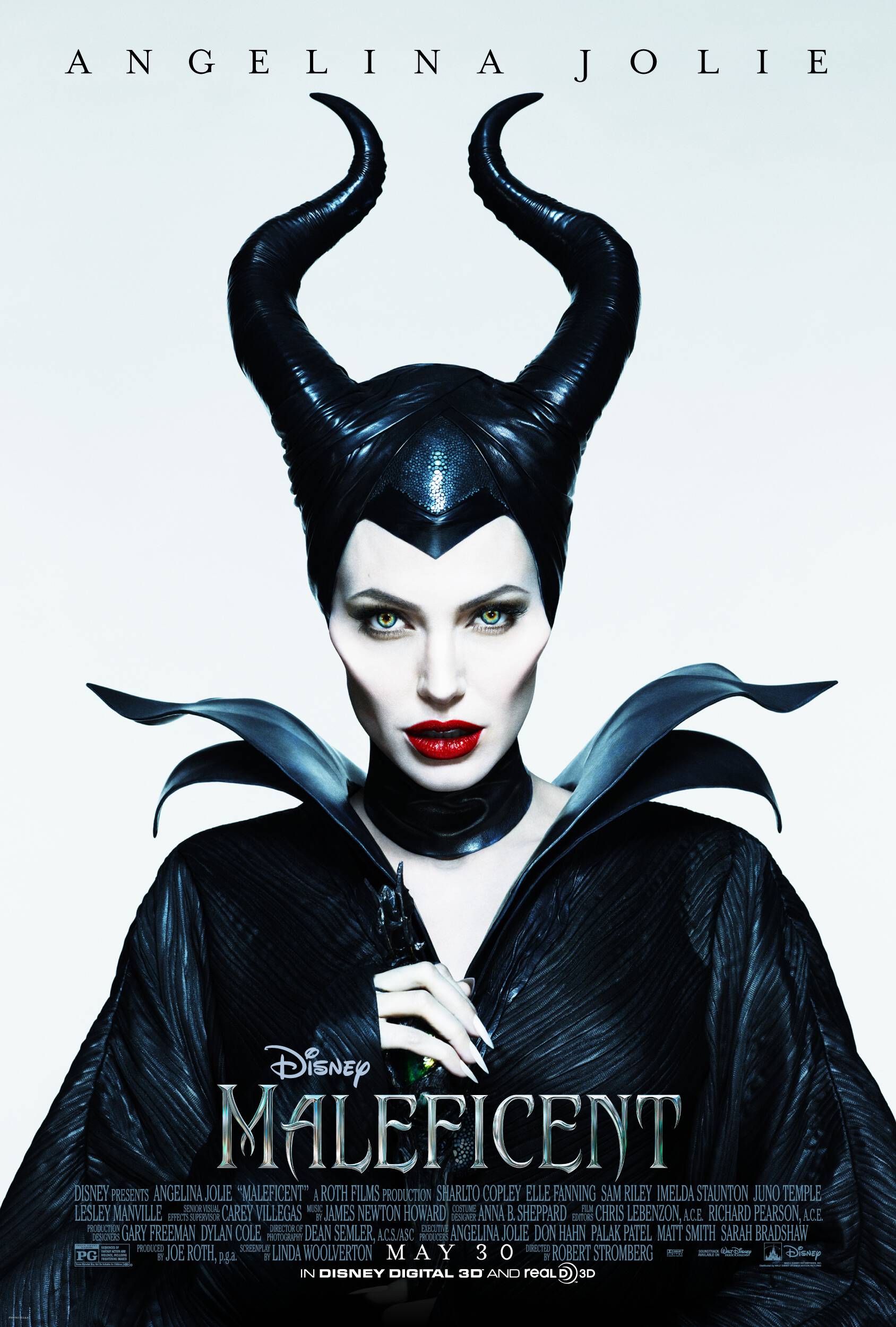 You guys, LOOK at this poster!  How perfect is Angelina Jolie for the lead role in MALEFICENT, coming to theaters on May 30? I am so excited to see more of this film in the coming weeks and can’t wait for the release! 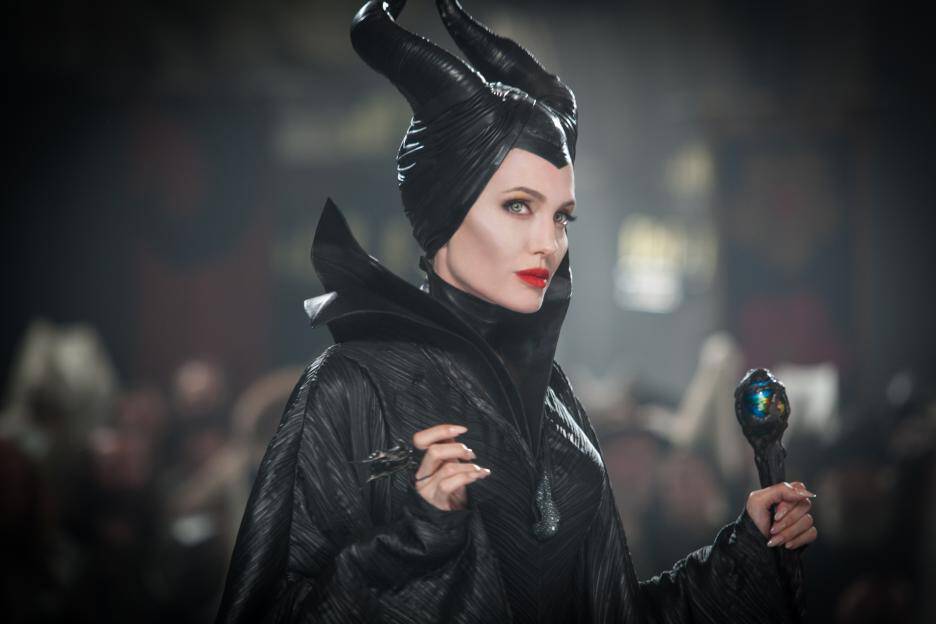 There is a new Twitter handle that you want to be following, @Maleficent.  The grapevine tells me that something big is coming but you need to follow to find out what it is.  You know the tale but you don’t know the truth. Follow now before it is too late.  *insert evil laugh*

This new #MALEFICENT poster is simply awesome! Be sure to follow @Maleficent on Twitter. Something is coming… http://t.co/gAdrduIHgZ