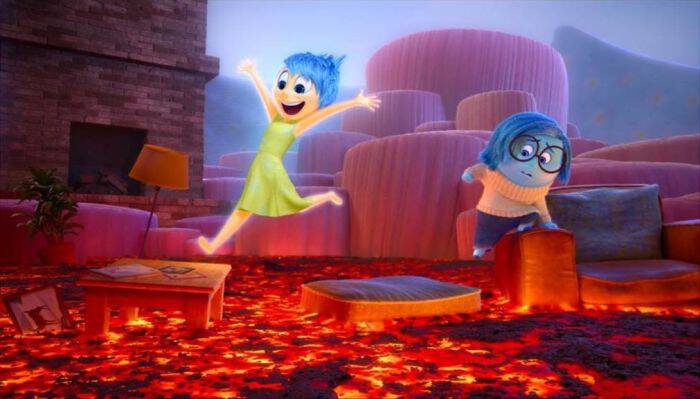 Have you taken the kids to the theater to see INSIDE OUT yet?! It’s getting rave reviews everywhere and is a fantastic movie for the entire family!

Check out the new featurette of the voice cast explaining how they think this movie is made. Hilarious!

“Animation Explanation” – Inside Out

Disney/Pixar’s INSIDE OUT is in theaters NOW!