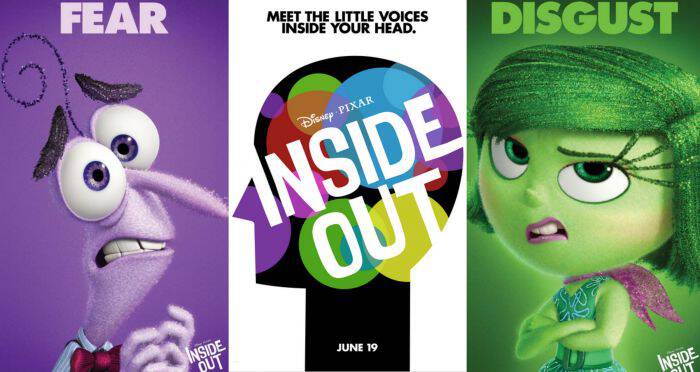 Disney/ Pixar’s INSIDE OUT hits theaters this summer, June 19, 2015! Omigosh, this movie is going to be incredible. The new trailer was just recently released and I am laughing so hard. This is my family! 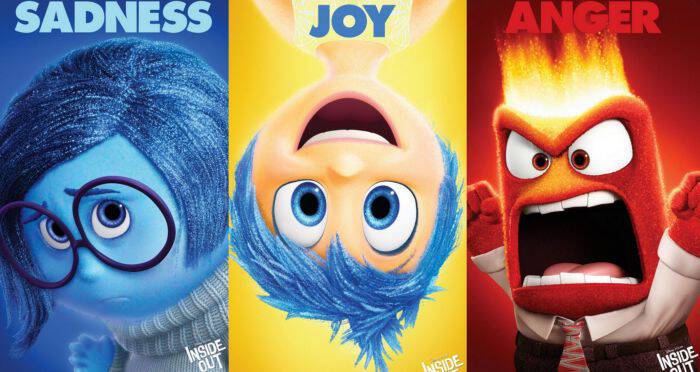 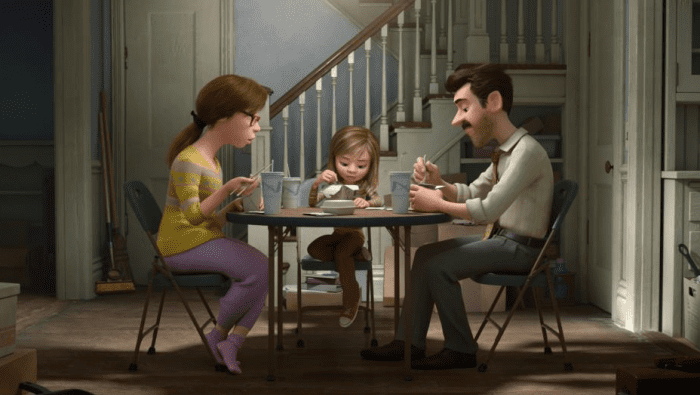 Get ready to laugh. I think they nailed this!

High levels of sass. HILARIOUS! This movie looks so fun for the entire family. Can’t wait!

You can stay up to speed with the latest INSIDE OUT news by following along on Facebook and Twitter. I’ll keep you posted, too!

Disney/Pixar’s INSIDE OUT comes out in theaters June 19, 2015

Hilarious new trailer for Disney/Pixar's INSIDE OUT. In theaters June 2015! http://t.co/7XYvnFfj6B #InsideOut pic.twitter.com/aJ0I6gZVO3