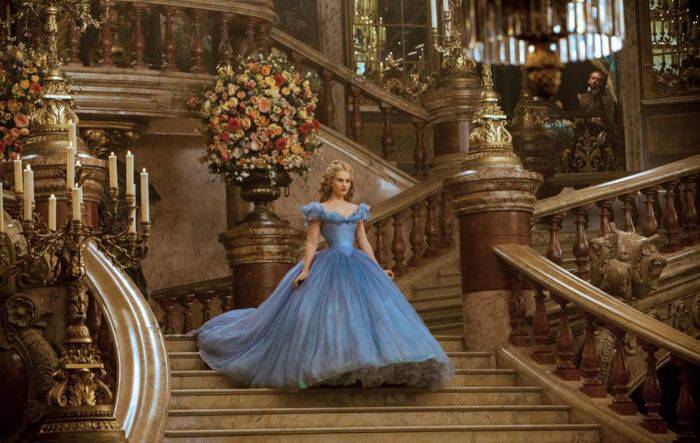 It’s almost here! Disney’s CINDERELLA will be out in theaters on March 13, 2015. I’ve seen some of the ads on TV and it looks SO good! There’s a new trailer available below.  And after you get done watching, don’t forget to go check out the images from the new short film, FROZEN FEVER, that will play in front of CINDERELLA. This is a two-fer on the big screen!

Fantastic! I can’t wait to see this adaptation of the classic. 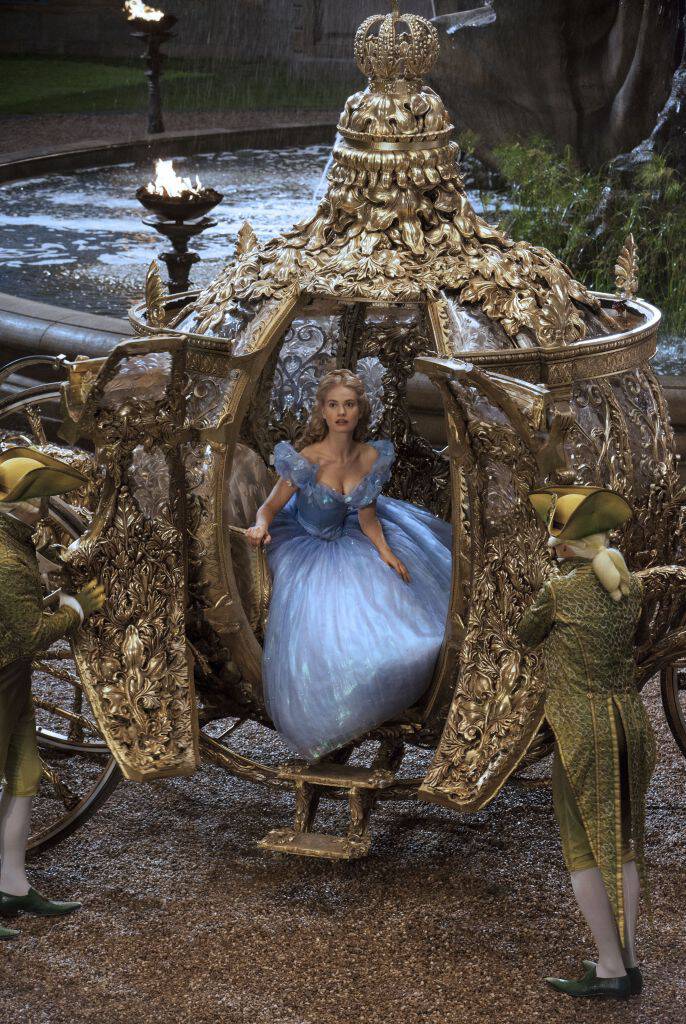