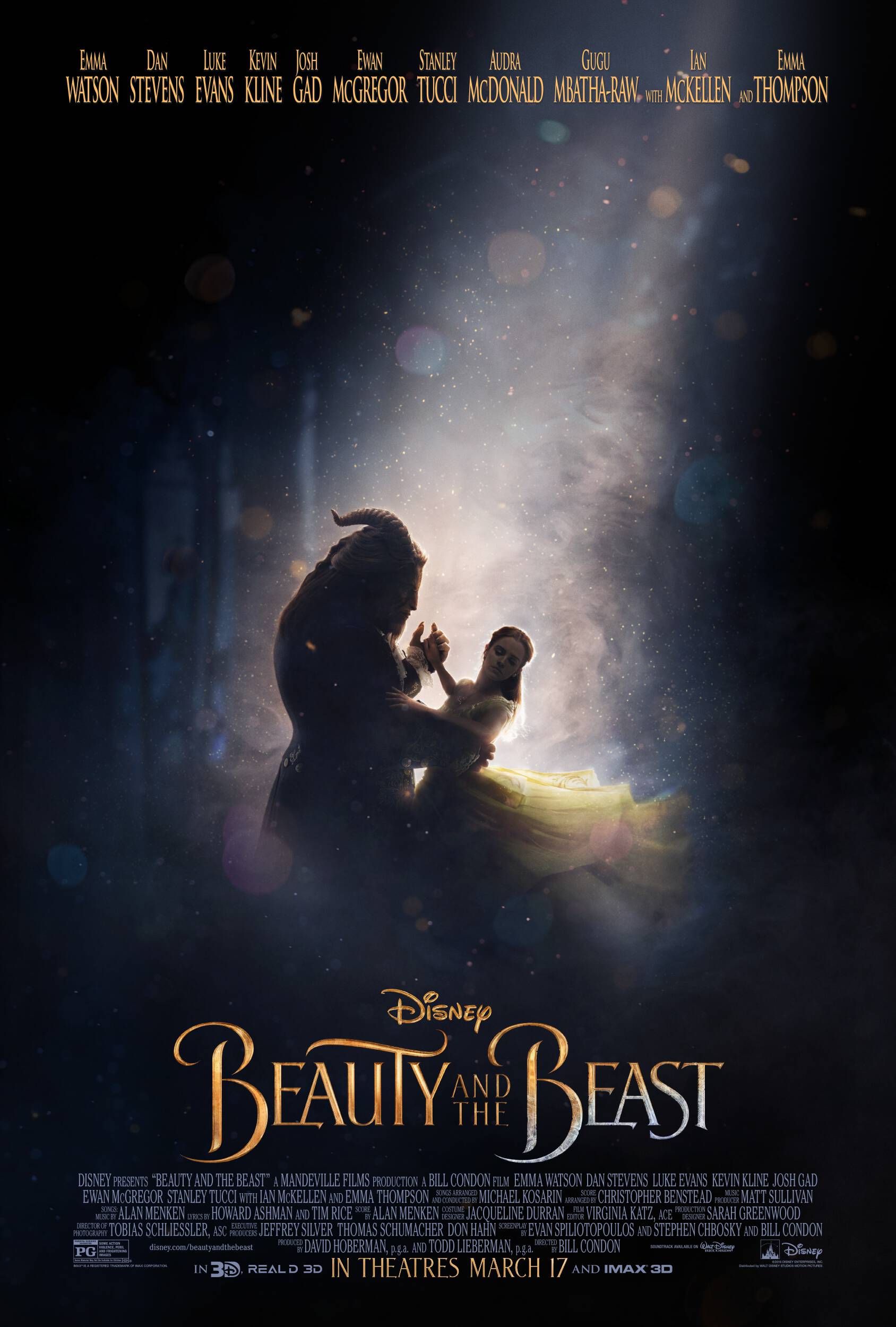 I have new BEAUTY AND THE BEAST news for you! First, check out this poster. Gorgeous! I am so excited for this movie. The film stars Emma Watson, Dan Stevens, Luke Evans, Kevin Kline, Josh Gad, Ewan McGregor, Stanley Tucci, Ian McKellen and Emma Thompson. BEAUTY AND THE BEAST opens in theaters everywhere on March 17, 2017! Read on for the brand new trailer and a bunch of newly released images.

Disney’s “Beauty and the Beast” is a live-action re-telling of the studio’s animated classic which refashions the classic characters from the tale as old as time for a contemporary audience, staying true to the original music while updating the score with several new songs. “Beauty and the Beast” is the fantastic journey of Belle, a bright, beautiful and independent young woman who is taken prisoner by a beast in his castle. Despite her fears, she befriends the castle’s enchanted staff and learns to look beyond the Beast’s hideous exterior and realize the kind heart and soul of the true Prince within. The film stars: Emma Watson as Belle; Dan Stevens as the Beast; Luke Evans as Gaston, the handsome, but shallow villager who woos Belle; Oscar® winner Kevin Kline as Maurice, Belle’s eccentric, but lovable father; Josh Gad as Lefou, Gaston’s long-suffering aide-de-camp; Golden Globe® nominee Ewan McGregor as Lumiere, the candelabra; Oscar nominee Stanley Tucci as Maestro Cadenza, the harpsichord; Oscar nominee Ian McKellen as Cogsworth, the mantel clock; and two-time Academy Award® winner Emma Thompson as the teapot, Mrs. Potts

Beauty and the Beast US Official Trailer

Isn’t it SO good? I am loving how they brought the objects to life. Disney is just so creative with this stuff and isn’t Emma Watson the perfect Belle?

Beauty and the Beast Images

All of these new images were just released. Can’t wait to see more of this film! 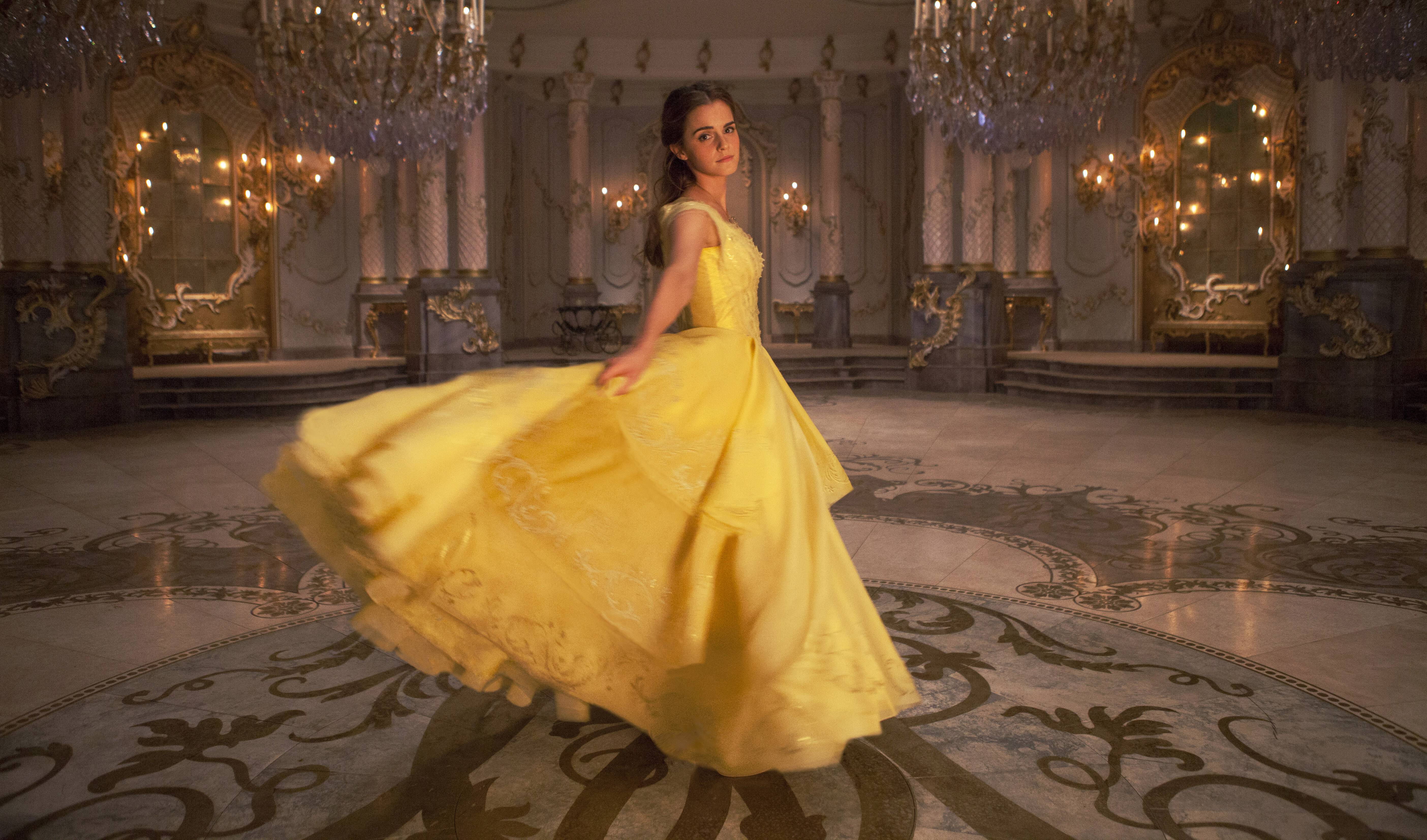 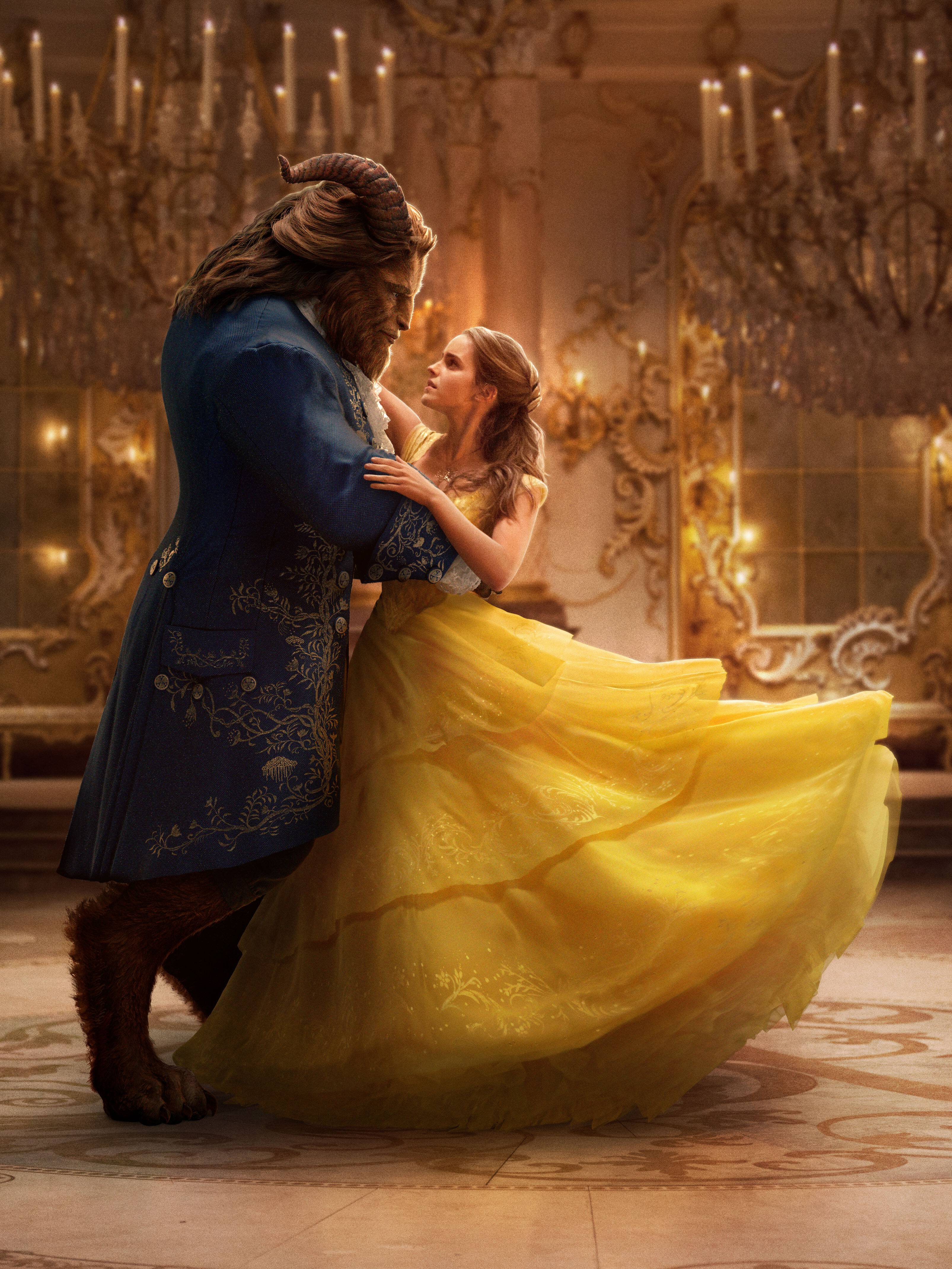 Stay up to speed with the latest BEAUTY AND THE BEAST news by following along on Facebook, Twitter, and Instagram. Of course I’ll keep you posted as well!