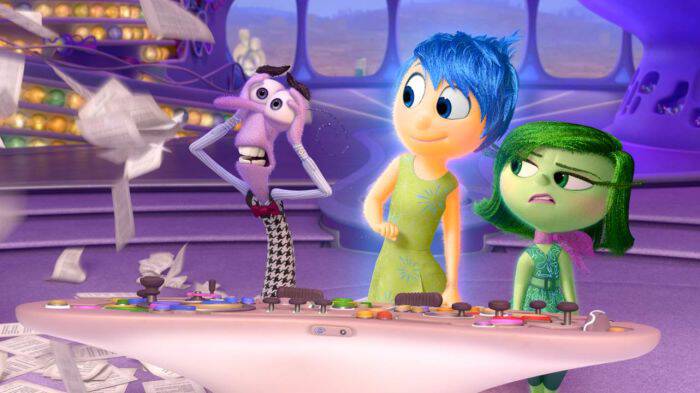 The more I see of Disney/ Pixar’s INSIDE OUT the more excited I am to view the entire film. It looks SO good and I’ve been invited to San Francisco to get the behind-the-scenes scoop on the film to share with you. More on that VERY soon so stay tuned!

Here’s the brand new trailer that was just released. I love this family already!

I feel the tears coming!