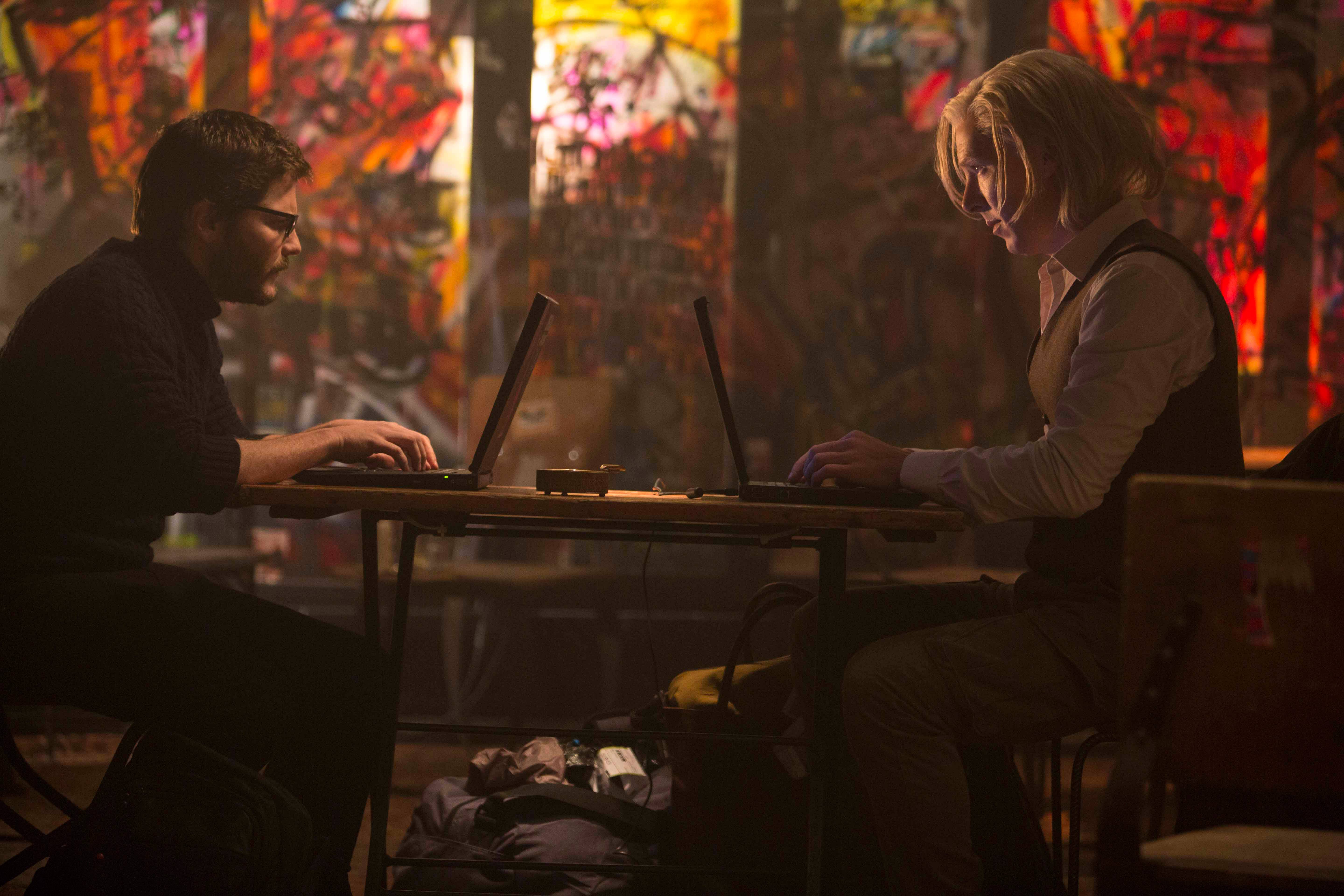 The Fifth Estate hits theaters on October 18, just a week away!  This movie looks sooooo good! I’ve got a brand new clip for you to check out:

Now that’s an exciting one.  I really can’t wait to see how this all plays out. I’m relatively familiar with WikiLeaks but don’t know the whole story like this film is going to show. 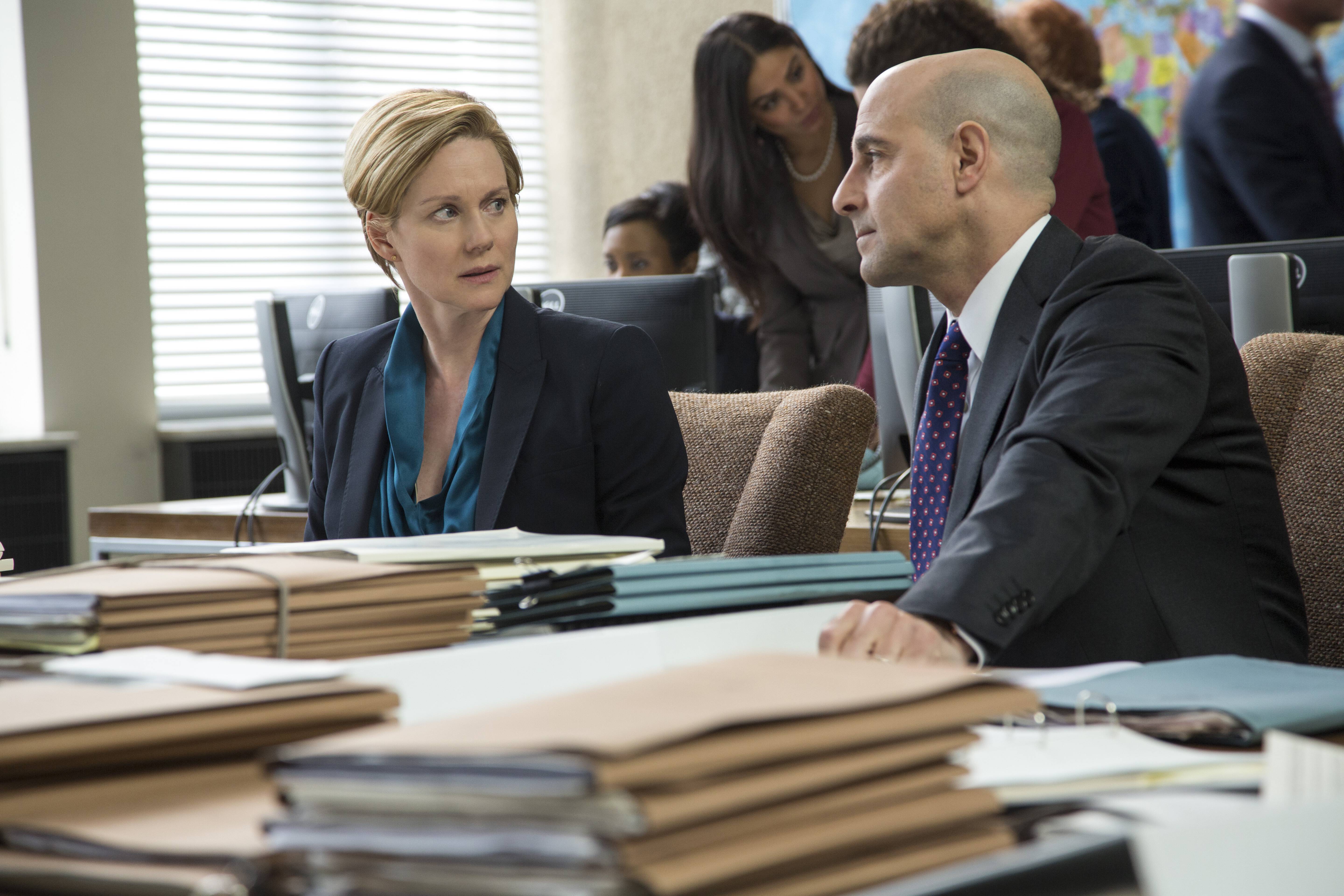 Laura Linney starts as a State Department employee in The Fifth Estate. She’s such a good actress, isn’t she?  Here’s a new featurette where we get to see her interviewed about the movie:

Omiggooooossshhh! Doesn’t it look so exciting! Wow, love that clip!

What is the Fifth Estate?

The Fifth Estate refers to citizen journalism. “Fifth Estate” is used to describe media outlets (including the blogosphere) that see themselves in opposition to mainstream media (the official press), any class or group in society other than the clergy (First Estate), the nobility (Second Estate), the commoners (Third Estate) and the press (Fourth Estate). It has been used to describe civil society, the poor or the proletariat.

You can see a few more pics from the movie here and check out this full trailer! Can’t wait!   You can stay up to speed with all the latest news on The Fifth Estate by following along on Facebook and Twitter.