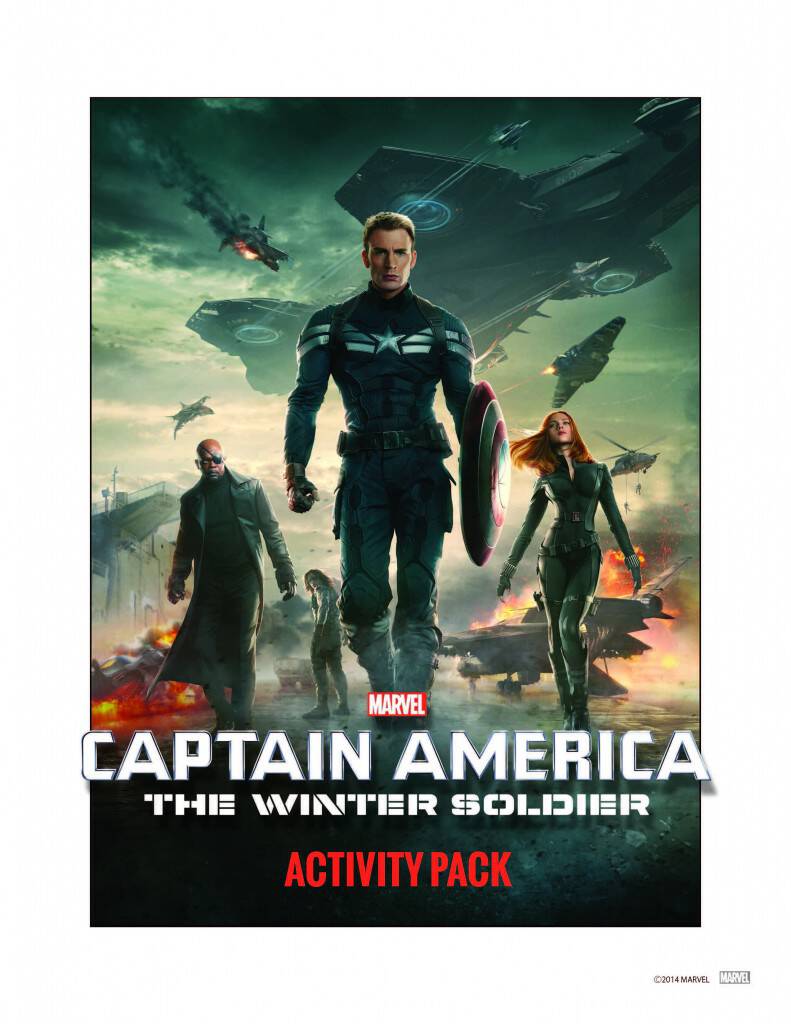 So exciting!  This movie is going to be awesome. Can’t wait!