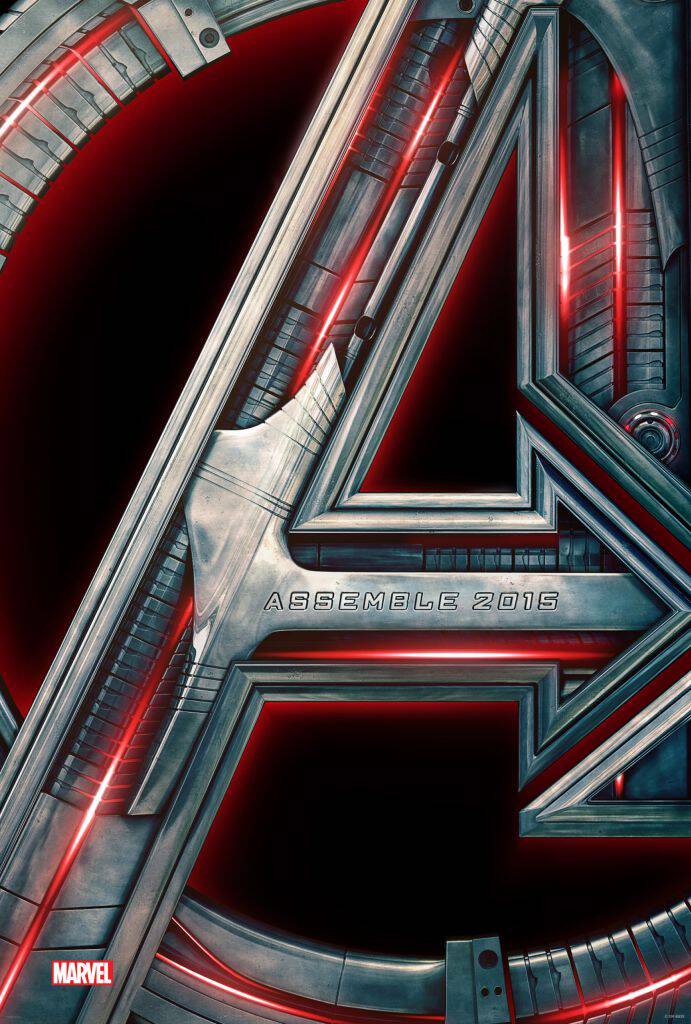 Marvel fans, the new movie, AVENGERS: AGE OF ULTRON comes out this spring on May 1. I just watched the new trailer and it is AWESOME!

So all of our favorites. And I do mean Thor. 😉

You can keep up with the latest AVENGERS: AGE OF ULTRON news by following along on Facebook and Twitter.  I’ll keep you posted too!