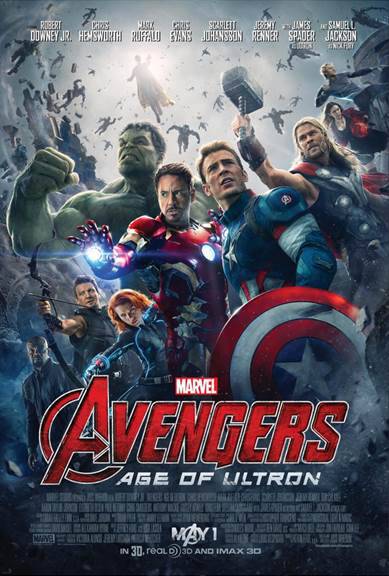 Marvel fans, you’ll want to check out this new trailer for AVENGERS: AGE OF ULTRON. This is ACTION PACKED!! Look for it in theaters on May 1.

I have the new character posters for you here, plus the new trailer below. Scroll down and check it out! 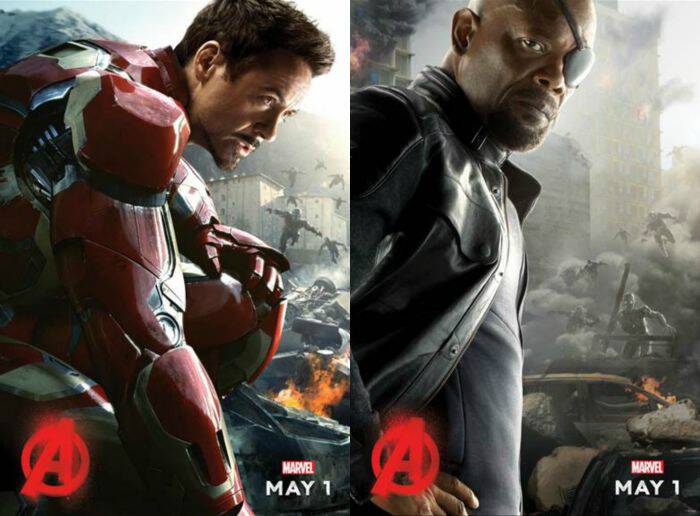 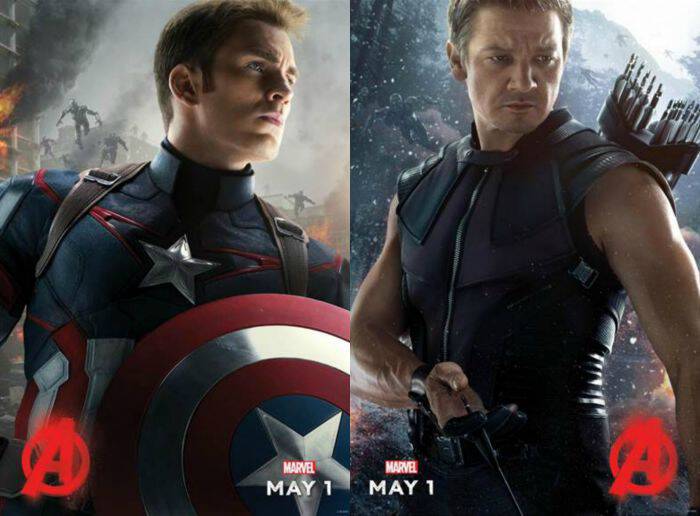 WOW! I suppose if anyone is going to save the world it’s going to be this group.

You can keep up with the latest AVENGERS: AGE OF ULTRON news by following along on Facebook and Twitter.  I’ll keep you posted too!