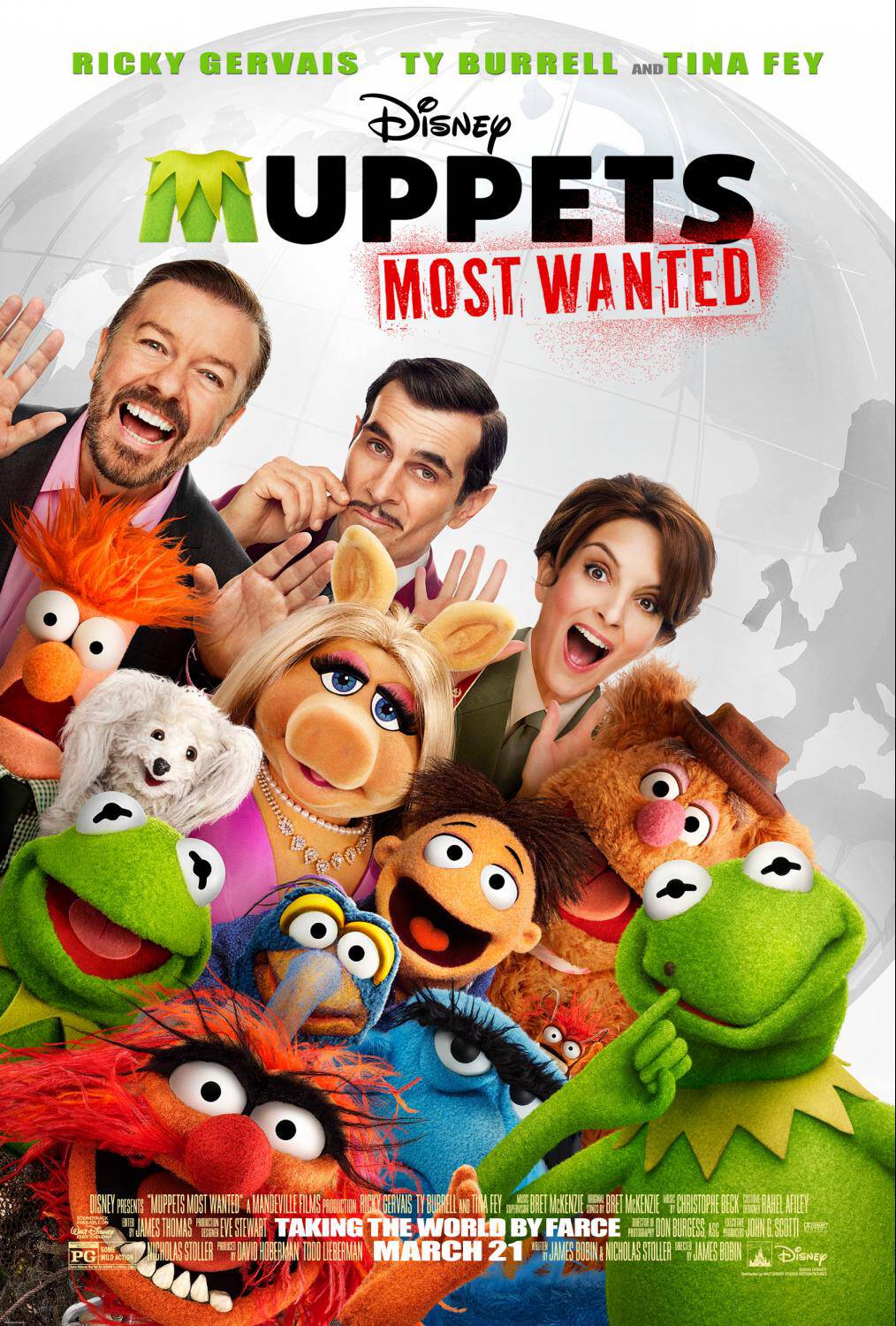 Muppets Most Wanted hits theaters on March 21, 2014.  This movie looks adorable and stars Ricky Gervais, Ty Burrell and Tina Fey so you know it’s going to be a funny one!  The new trailer is available now and it’s great!

Doesn’t it look funny?  I love the Muppets. I remember watching them as a kid and they’re still so much fun!

Also, in celebration of the trailer release, each of the Muppets have also published their own “most wanted” guest blogs. Read them now: