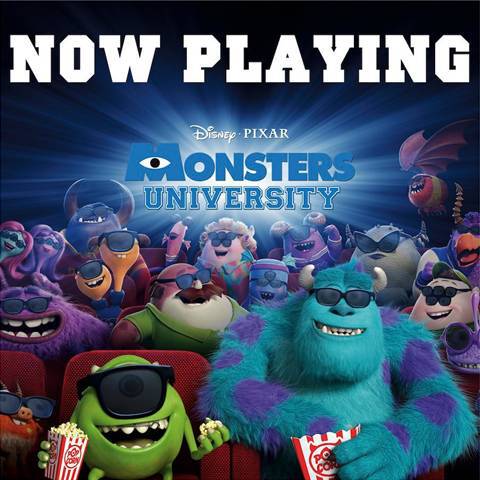 Monsters University is in theaters NOW! Have you been to see it yet?  If not, get your tickets and make some plans to go! We took the kids to the theater last night to see it together and we all laughed our way through the film. It’s SO cute, so funny, and just a great feel-good story!  Want to know what we learned in ‘class’?  I asked my husband and the kids are here are the 5 biggest lessons we left with.

1.  Anyone can be scary.  This was my daughter’s biggest lesson.  I’m not sure how she’s planning to apply it in her life, but….  When Mike and Sulley join the ranks of Oozma Kappa they don’t seem to have the scariest team around to compete in the Scare Games. But, looks can be deceiving, especially when one team member can crawl on the ceiling!

2.  Sometimes your enemy can become your best friend.  When you saw Monsters Inc. did you think Mike and Sulley had always been buddies?  We did.  But that’s not quite how the story went. In fact, Mike was actually friends with the creepy Randall Boggs before he teamed up with Sulley to be a world class scarer. 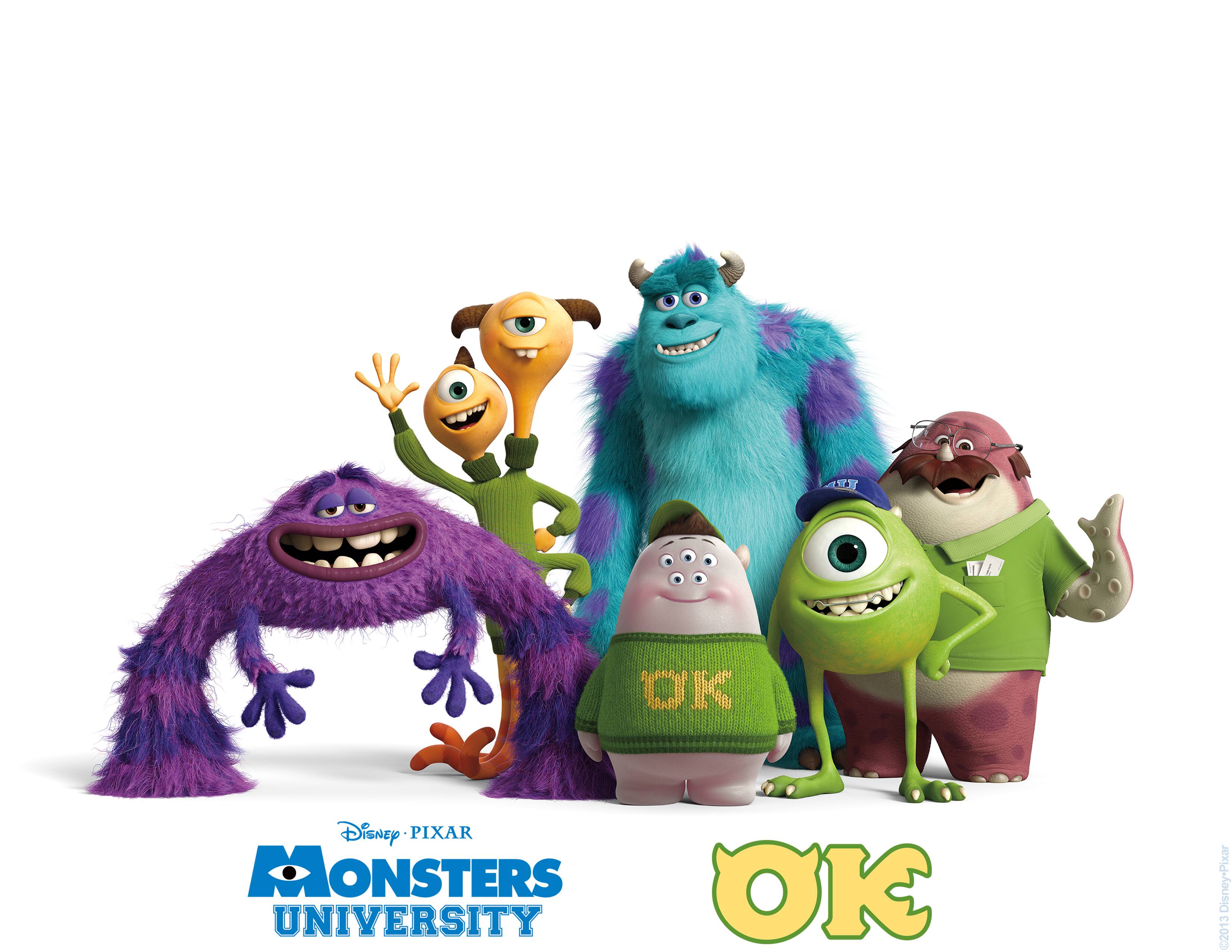 3.  You get farther as a team than you do alone.  When Oozma Kappa tackled their first challenge in the Scare Games they weren’t exactly working as a team.  Do you think they got eliminated from the Games? You’ll have to see the movie to find out, but let’s just say they had to learn to work together to reach their goal.  And this group of scarers is sweet and funny as a bunch of individual monsters. When they work together?  Fantastic!

4.  There’s more than one way to be a scarer.  Things didn’t go as planned for Mike and Sulley.  I was kind of surprised how far off course they got, but they both still managed to become the top scare team at Monsters, Inc.   If you don’t reach your goal via the route you had mapped out, make another route.  You can still get there! 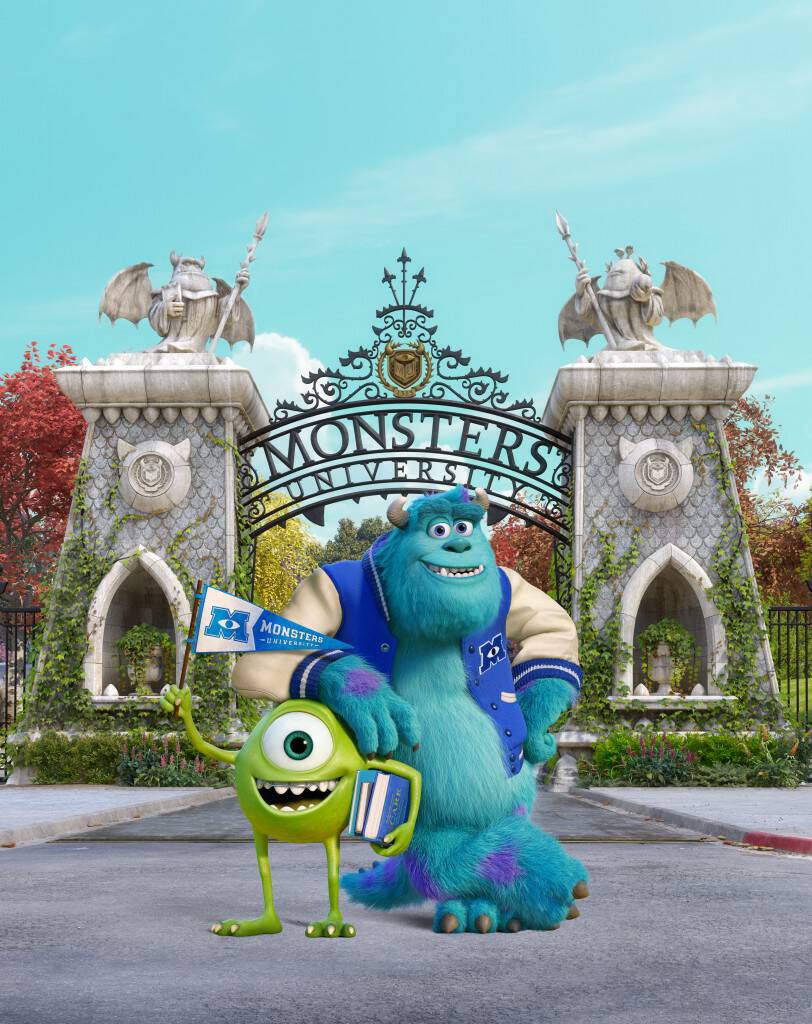 5.  Work hard and don’t give up. Mike, Sulley, and their Oozma Kappa team had their fair share of obstacles, but they were a resourceful and creative bunch and they worked hard and didn’t give up.  In the end, the underdogs came out on top even though it didn’t happen exactly as they planned.

My whole family LOVED Monsters University!  My kids are already asking me when it’s coming out on DVD and asking me to buy it!  It’s so funny with lots of positive messages for kids, and it’s absolutely hilarious too.  Make it your must-see family movie this summer!  Then come tell me what lessons you learned in school!

Monsters University is in theaters NOW!