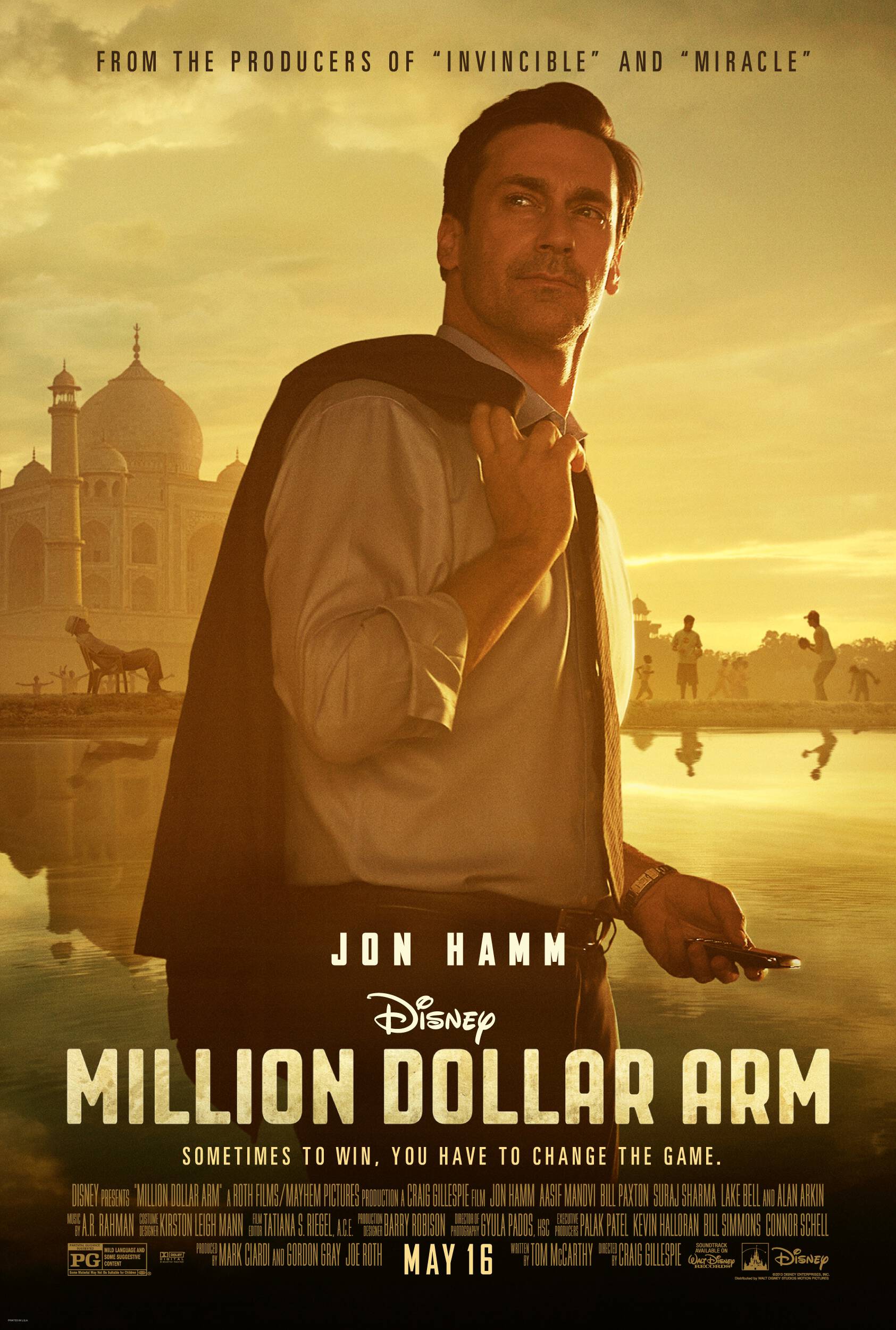 Looking for something to do to beat the Memorial Day weekend heat? MILLION DOLLAR ARM is in theaters now! And it’s rated PG so you can take the whole family to enjoy this feel-good film. 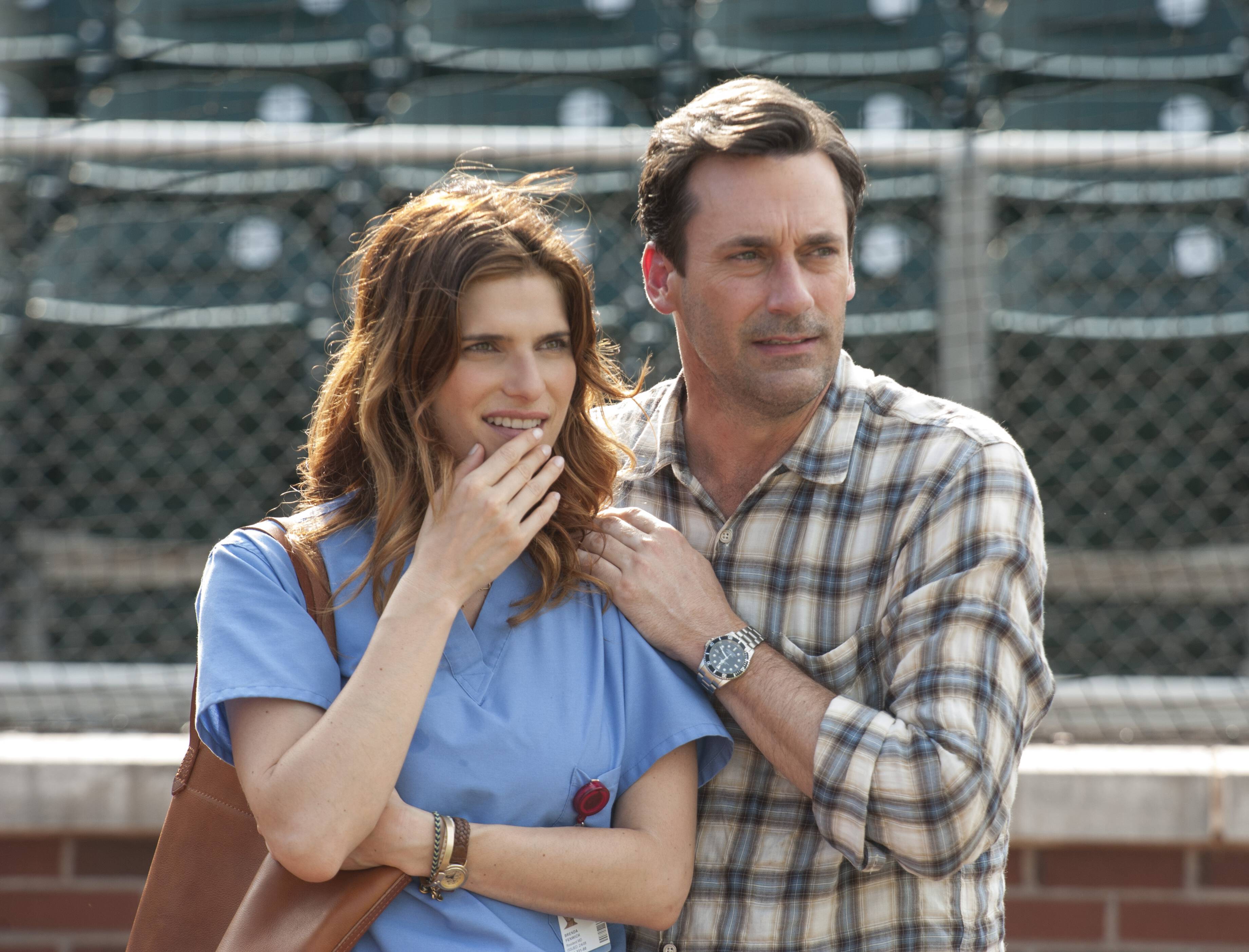 Looks perfect: action-packed, a little emotion, some laughs, something for everyone!

My interview with Angelina Jolie! She talks about #Maleficent, motherhood, and more. http://t.co/MbrRqH5uFQ #MaleficentEvent