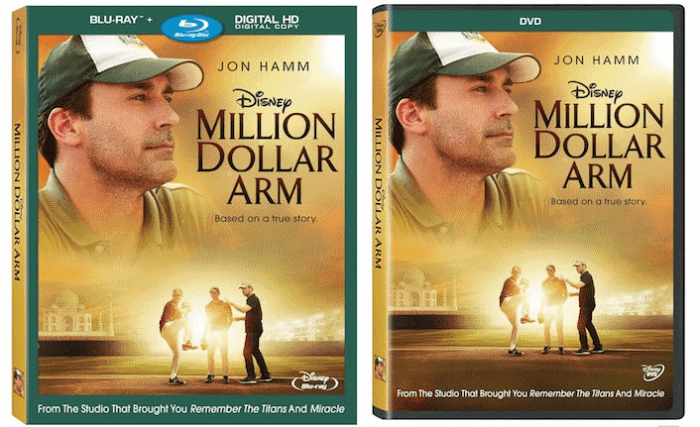 Mark your calendar and you’ll be able to pre-order your copy of MILLION DOLLAR ARM soon on Amazon.