This post including prizing is in partnership with Clarkson Potter.  All thoughts and opinions are my own.  You can read my full disclosure policy here. 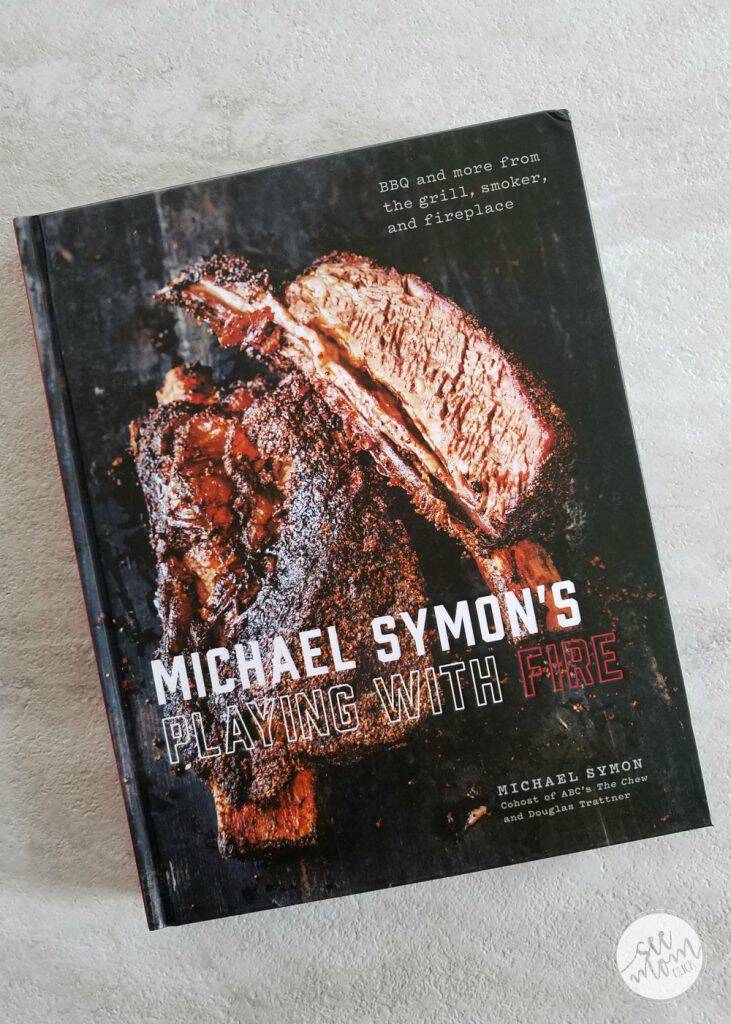 It’s about to be grilling season…finally! I cannot wait for summer and all the backyard cookouts. And we’ll be throwing some new recipes into our mix thanks to this new cookbook from Chef Michael Symon, Playing With Fire. It’s packed with mouthwatering recipes and gorgeous photos of over 70 grilling and barbecue favorites. Published by Clarkson Potter, an imprint of Crown Publishing Group, Playing With Fire released April 3, so it’s in stores now (ahem, Father’s Day gift idea!).

Read on to get more of a look at the cookbook, and I have a giveaway at the end!

Playing With Fire by Michael Symon 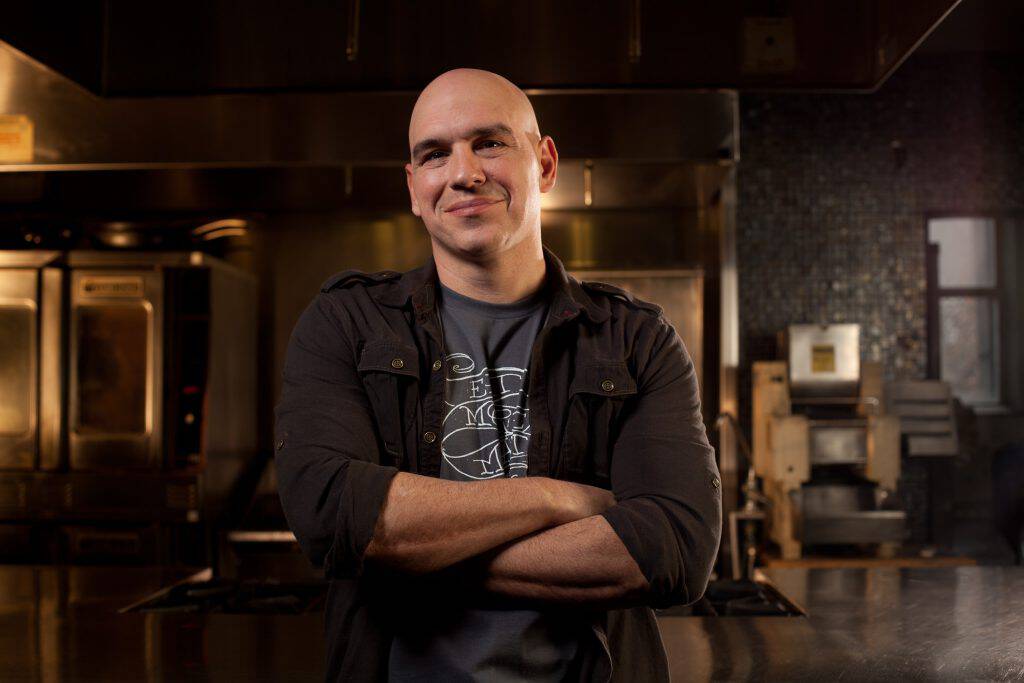 You probably recognize Michael Symon from TV. I know him best from the Food Network and I actually have another one of his cookbooks that I love. I just find his recipes really delicious but also doable.

Michael Symon cooks with soul, having grown up in a Greek and Sicilian family. The Cleveland native shares his exuberant, approachable cooking style and infectious laugh with viewers as an Iron Chef on Food Network and as a co-host on ABC’s The Chew. Michael is the chef and owner of more than 18 restaurants, including Lola and Mabel’s BBQ in downtown Cleveland, locals of B-Spot Burgers throughout the Midwest, and Angeline at Borgata Hotel Casino & Spa in Atlantic City. He is also the author of five cookbooks, including Playing With Fire (Clarkson Potter, 2018). When he’s not working, Michael loves cooking at home, playing golf, gardening in the backyard and spending time with his wife Liz and their bulldog Ozzy. 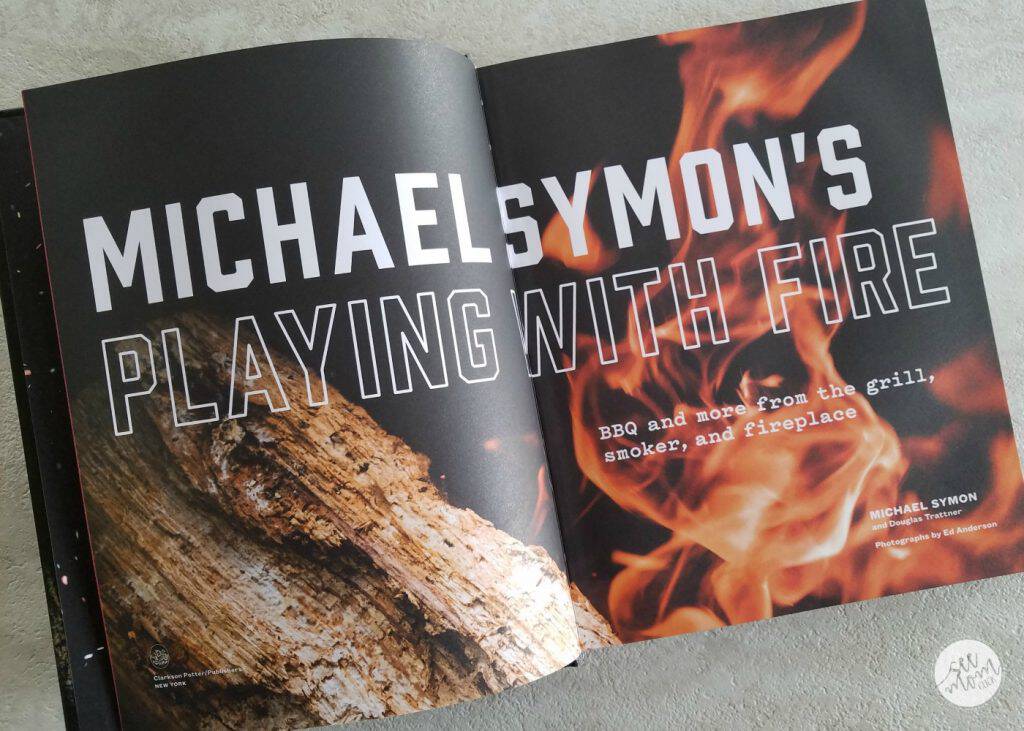 Playing With Fire has SO many recipes in it that I want to try! Flipping through the pages, drooling over all of these photos, has me wishing summer would just show up already so we can fire up the grill!

Co-host of The Chew and celebrated Iron Chef and restaurateur Michael Symon returns to a favorite subject, meat, with his first cookbook focused on barbecue and live-fire grilling, with over 70 recipes inspired by his newest restaurant, Mabel’s BBQ, in his hometown of Cleveland. In preparing to open his barbecue restaurant, Mabel’s BBQ, Michael Symon enthusiastically sampled smoked meat from across America.

The 72 finger-licking, lip-smacking recipes here draw inspiration from his favorites, including dry ribs from Memphis, wet ribs from Nashville, brisket from Texas, pork steak from St. Louis, and burnt ends from Kansas City–to name just a few–as well as the unique and now signature Cleveland-style barbecue he developed to showcase the flavors of his hometown. Michael offers expert guidance on working with different styles of grills and smokers, choosing aromatic woods for smoking, cooking various cuts of meat, and successfully pairing proteins with rubs, sauces, and sides.

If you are looking for a new guide to classic American barbecue with the volume turned to high, look no further.

This is one of the recipes that’s at the top of my list to make. Doesn’t it look amazing?! We use the grill a ton when the weather is nice, and don’t get me wrong, my husband can cook like a pro! But I’m really excited to try a few new things this season and get inspired with this cookbook!

Playing With Fire is in bookstores now, and you can order your copy online from Amazon or Barnes and Noble. You can read more about it here. Be sure to check out Michael Symon’s social media profiles for more mouthwatering recipes: Facebook | Twitter | Instagram

The generous folks at Clarkson Potter are sponsoring this giveaway for See Mom Click readers!