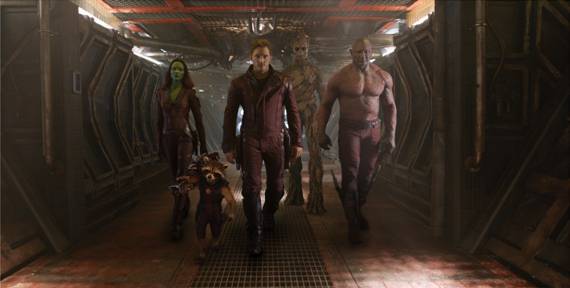 Did you catch the Marvel’s GUARDIANS OF THE GALAXY trailer that aired during Jimmy Kimmel Live earlier this week?  I’m not much of a TV watcher so I missed it but it’s on YouTube and it is awesome!!  Check it out!

Marvel’s GUARDIANS OF THE GALAXY Trailer

That’s exciting AND funny. Win-win! Here are some of the images that came out, too. 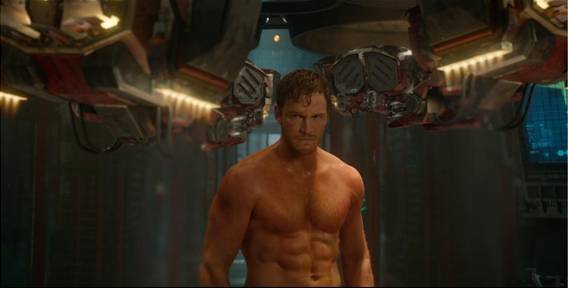 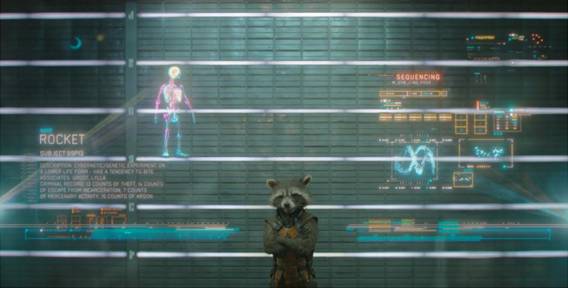