This post is in partnership with Warner Bros.  All thoughts and opinions are my own. My experience may differ from your own. You can read my full disclosure policy here. 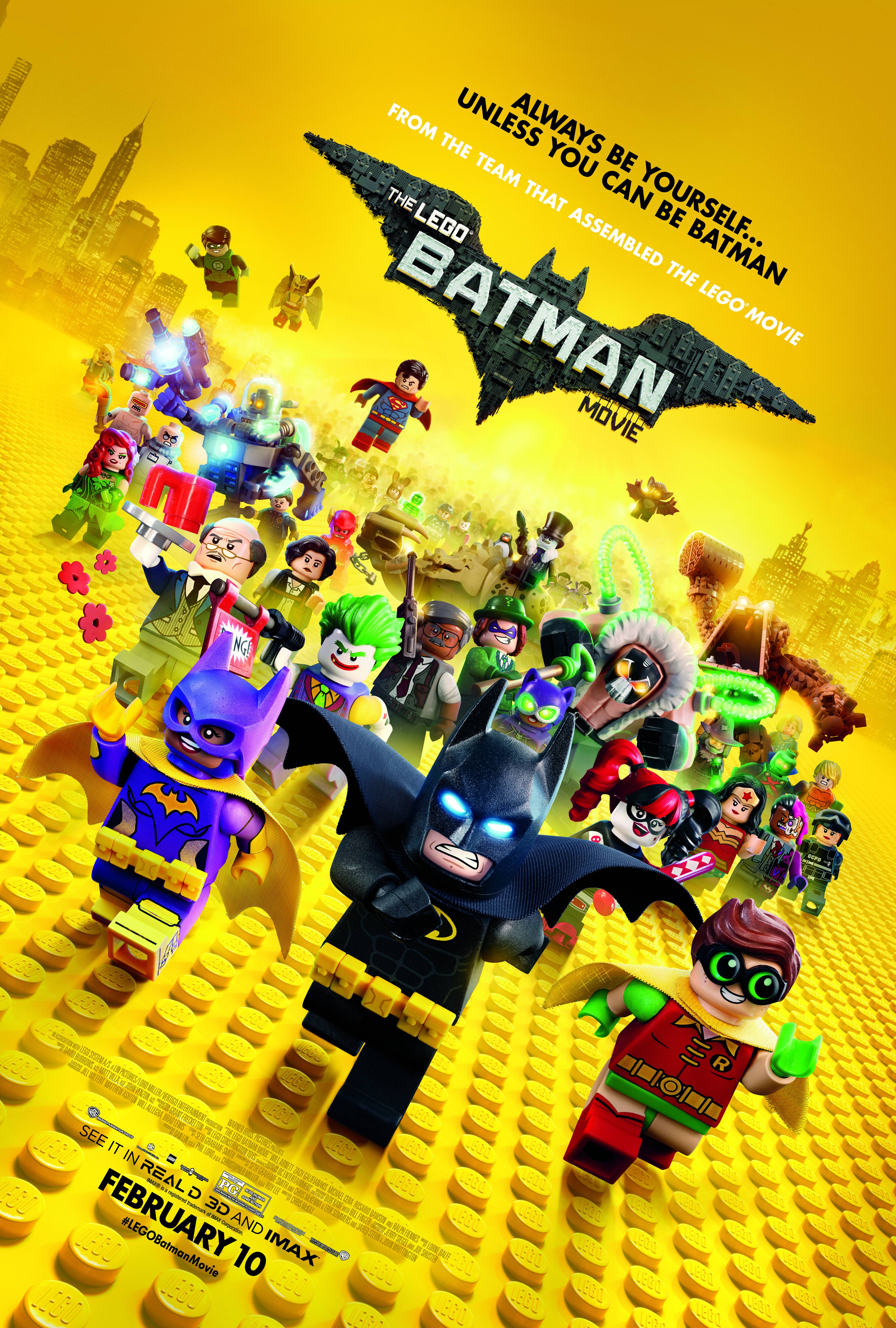 Did your kids love The LEGO Movie? We did! It was hilarious, and now we have a new one to look forward to! The LEGO Batman Movie will open in theaters everywhere February 10, 2017.

In the irreverent spirit of fun that made “The LEGO® Movie” a worldwide phenomenon, the self-described leading man of that ensemble – LEGO Batman – stars in his own big-screen adventure. But there are big changes brewing in Gotham, and if he wants to save the city from The Joker’s hostile takeover, Batman may have to drop the lone vigilante thing, try to work with others and maybe, just maybe, learn to lighten up.

Will Arnett reprises his starring role from “The LEGO Movie” as the voice of LEGO Batman, aka Bruce Wayne. Zach Galifianakis (“Muppets Most Wanted,” the “Hangover” films) stars as The Joker; Michael Cera (TV’s “Arrested Development”) as the orphan Dick Grayson; Rosario Dawson (TV’s “Daredevil”) as Barbara Gordon; and Ralph Fiennes (the “Harry Potter” films) as Alfred.

The trailer for this played last time we were in the theater and we all cracked up. It looks so good. Can’t wait to go see it! 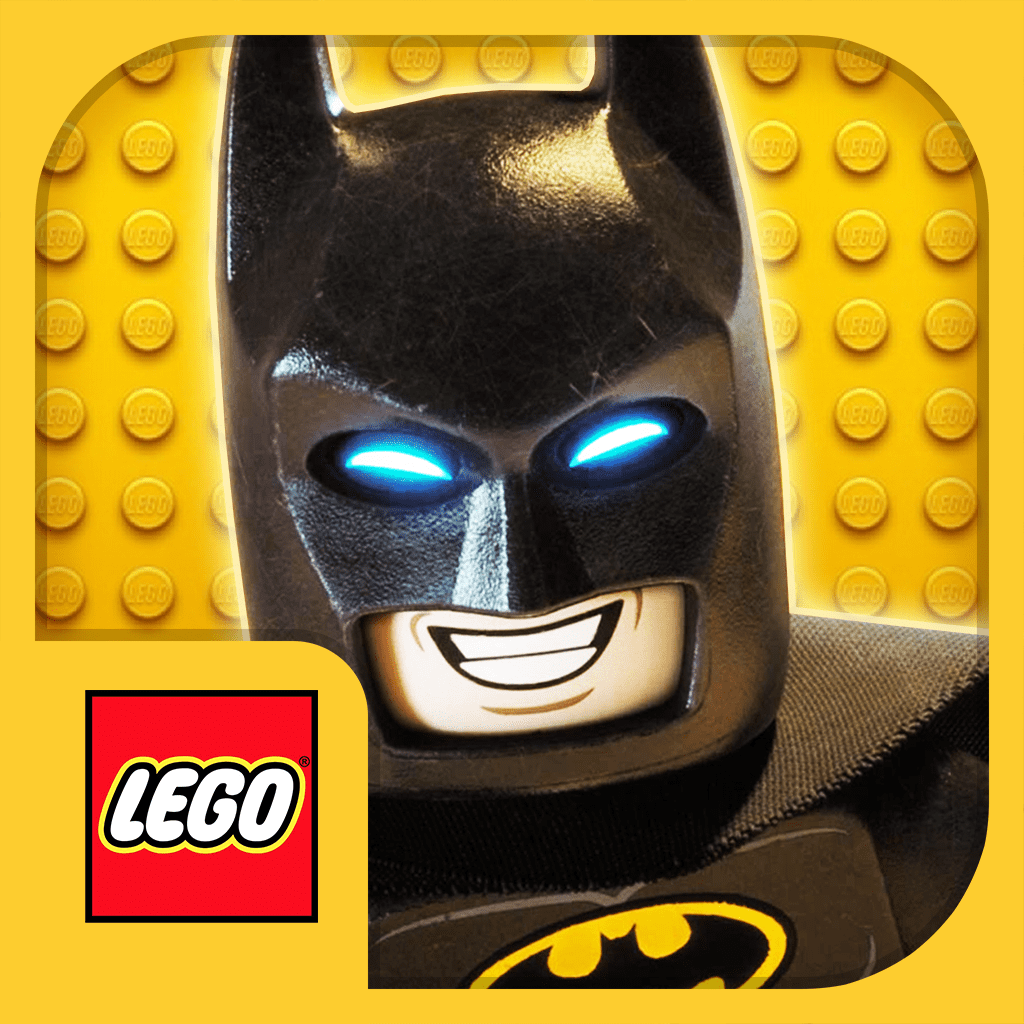 Now you can really dive into this movie with the new LEGO Batman Movie App! This really looks fun. Check out the trailer below to get a better idea of how the game is played.

I love how they’ve incorporated the sense of humor from the film into the app. There are some fun features here, and I like that you get to design your own car! 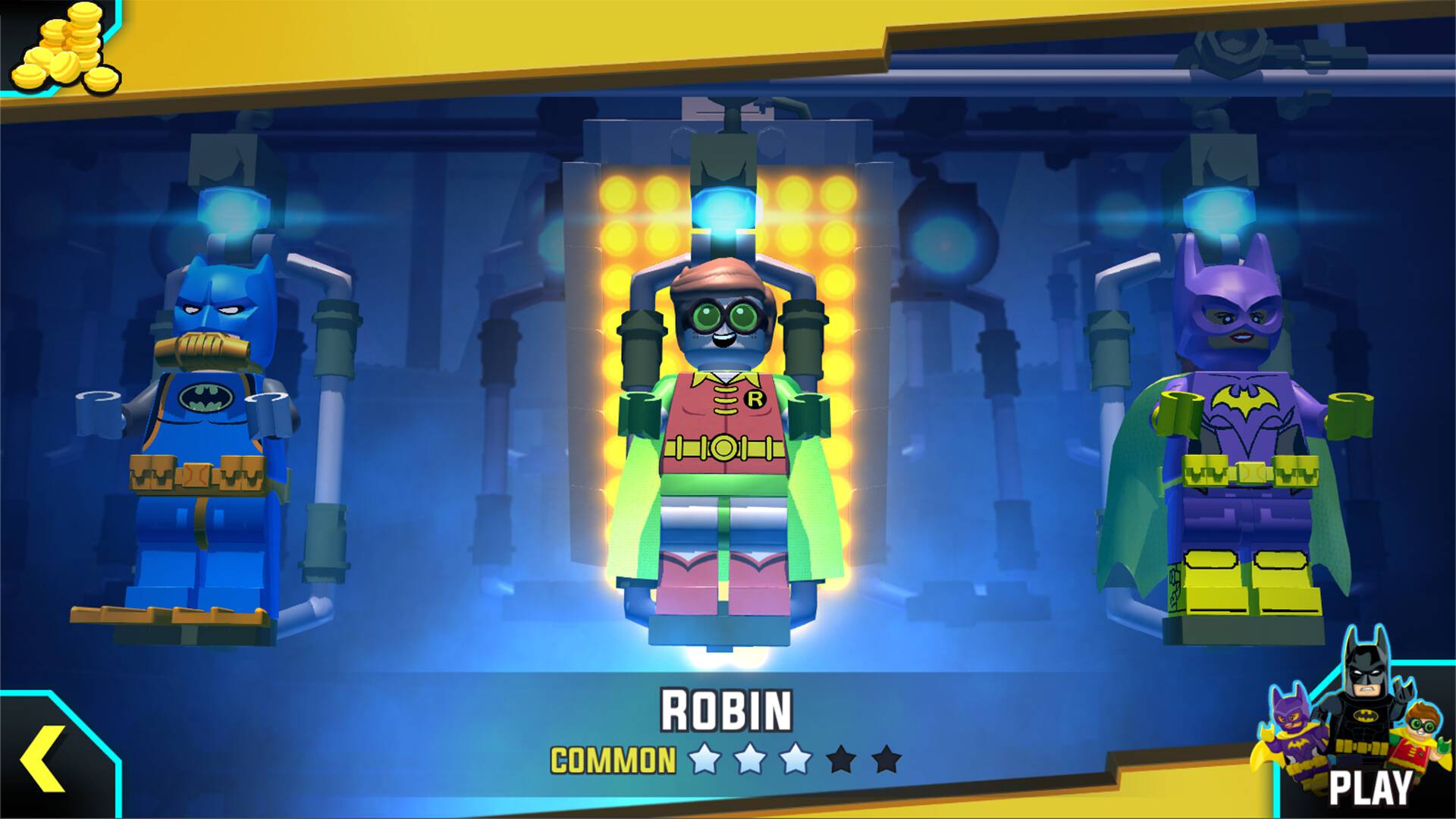 RUN, DRIVE & FLY: Play as LEGO Batman. Run, Jump and Grapple across The Bat Cave, The Street and Rooftops of Gotham & Arkham Asylum. Drive your own Batmobile and use the Batwing to fly to new environments! Battle Villain Bosses such as the Joker, the Penguin and Poison Ivy!

BUILD A CUSTOM VEHICLE: Customize your vehicles. Unlock and modify epic vehicles from The LEGO Batman Movie such as The Batmobile, the Joker’s Notorious Lowrider and Bane’s Toxic Truck. Once modified, deploy them into the game for an added boost to gameplay! Use them to destroy Gotham’s most evil villains!

DJ MODE: DJ your way to stardom in the DJ Mini Game. Tap your way to the beat of the rhythm and nail that beat! Featuring music from The LEGO Batman Movie. Each time Batman looks like he’s ready to hang up his Batboots he has the opportunity to save himself with DJ MODE!

You can read more about the LEGO Batman Movie App here, and then download it for iOs or Android. My son is going to have so much fun with this!