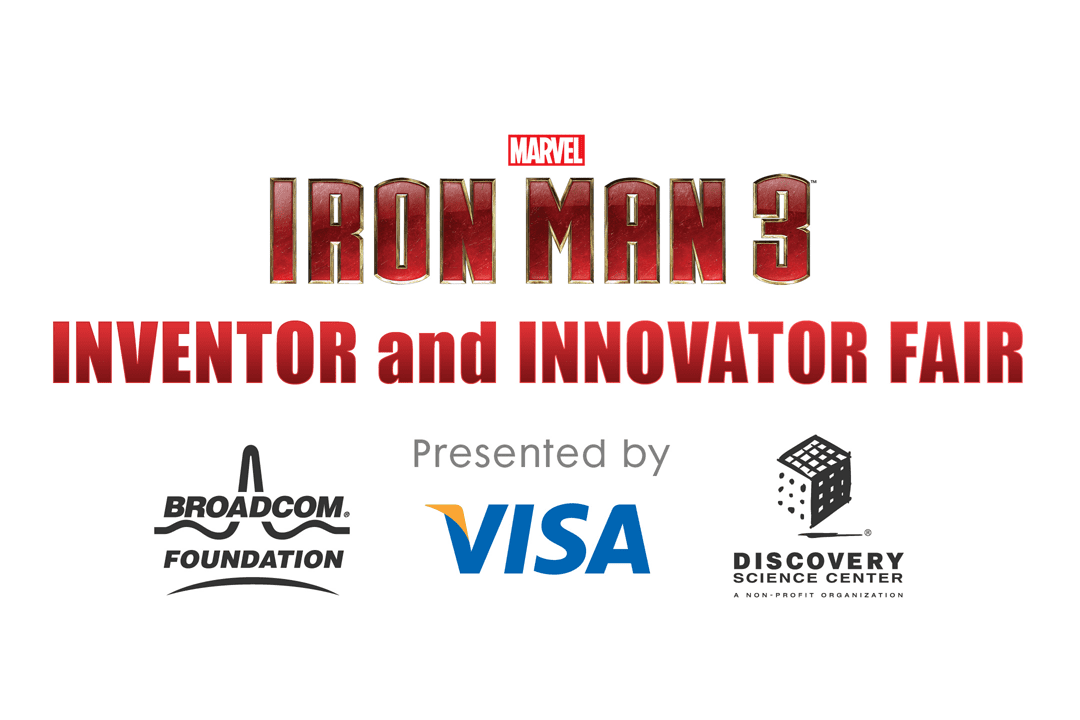 Iron Man 3 comes out in theaters on May 3!  I can’t wait. I’m not even a big action hero fanatic but I’ve seen this trailer and this movie looks amazing!  Robert Downey, Jr….enough said.  Now there’s a new way to get in on the action with the IRON MAN 3: INVENTOR and INNOVATOR FAIR. Sixth through ninth-grade girls and boys across the nation are invited to participate and the top 12 finalists will win a trip to Southern California , provided by Visa Signature. The trip includes a behind-the-scenes tour of Disney Studios, a meeting with Disney Imagineers, a trip to Disneyland, a visit to Discovery Science Center and more!

So if you’ve got a little inventor at home, read on!

What is the prize?

The 12 finalists of the Marvel’s IRON MAN 3: INVENTOR and INNOVATOR FAIR will win a trip to Southern California, provided by Visa Signature. The trip includes a behind-the-scenes tour of Disney Studios, a meeting with Disney Imagineers, a trip to Disneyland, a visit to Discovery Science Center, and more!  INVENTOR and INNOVATOR FAIR finalists will also have their projects on display at the famous El Capitan Theatre in Hollywood, California, from May 3rd – June 20th.  The competition concludes at the El Capitan Theatre on May 3rd when four Grand Prize winners will accept their awards at a special ceremony, on stage prior to the showing of Marvel’s IRON MAN 3.

Sixth through ninth-grade girls and boys across the nation are invited to participate, including those who have competed in Broadcom MASTERS®, a program of Society for Science & the Public (SSP).   For more information, rules and how to apply, visit www.discoverycube.org/ironman3.

Marvel’s IRON MAN 3: Inventor and InnovatOR Fair participants are the next generation of forward thinkers and innovators that will lead us into the future with scientific breakthroughs, engineering feats and technological advances. They are the real-life Tony Starks of tomorrow!” said Mike Pasciullo, Marvel’s SVP, Brand Planning & Communications.

Some of the themes of the NAE Grand Challenges related to Marvel’s IRON MAN 3 are: (1) Develop Carbon Sequestration Methods, including projects involving themes of eco-friendly car development; (2) Engineer Better Medicines, with projects that focus on global disease prevention, limb regeneration and the study of body armor that protects injured body parts such as the heart; (3) Secure Cyberspace, inspiring projects that can lead to the development of new technologies that can redefine innovative security measures; and (4) Engineer the Tools of Scientific Discovery, in fields such as micro-technology, aeronautics or robotics.

My kids are too young to participate in this but I hope some of you will check it out and pass it on to any student inventors you know or maybe science teachers at your local schools! What a fun way to get kids excited about science. I love it!

Get all the details on the IRON MAN 3: INVENTOR and INNOVATOR FAIR here! 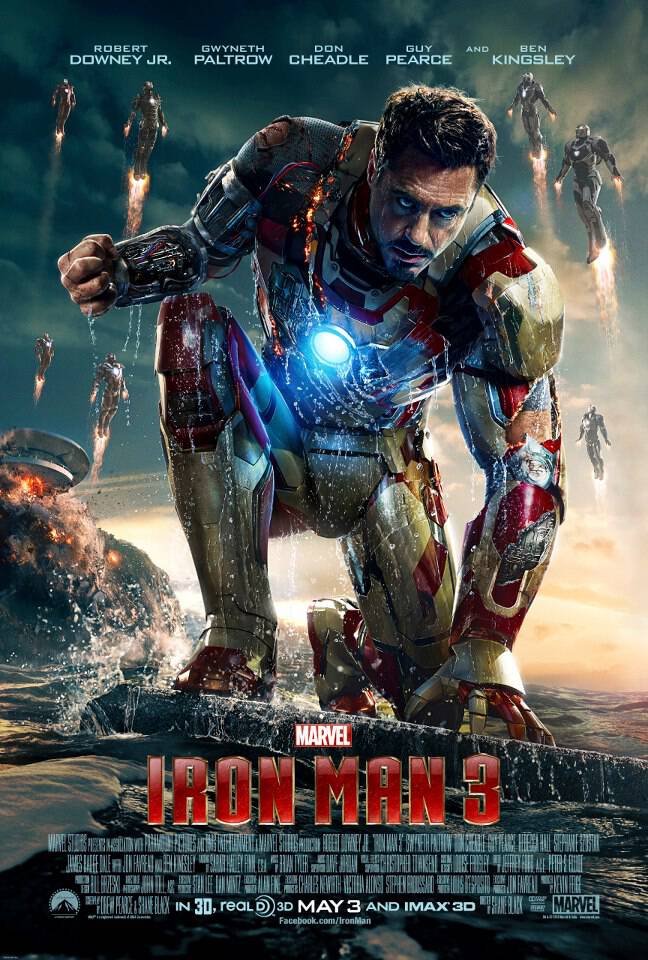