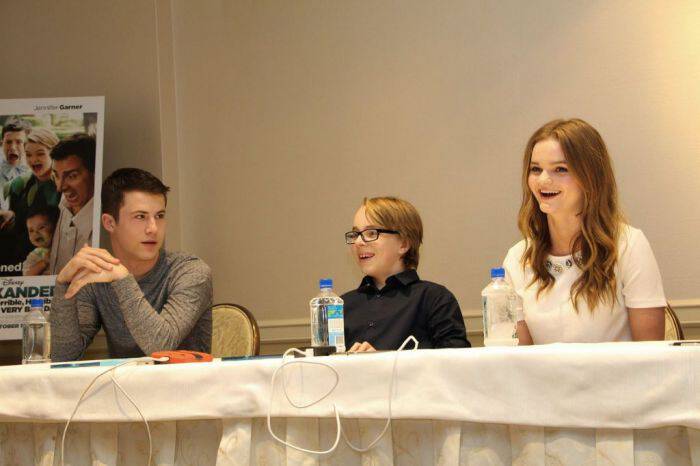 We’re getting close! Disney’s ALEXANDER AND THE TERRIBLE, HORRIBLE, NO GOOD, VERY BAD DAY comes out in two days!  I hope you’ll make plans to go see it with your families. It is truly a hilarious, feel-good film. I’m going to have my review for you on Friday  so stay tuned for that.  A couple of days ago I shared my interview with Steve Carell and Jennifer Garner. Today I’m going to introduce you to the young stars of the movie (from L-R above): Dylan Minnette (Anthony), Ed Oxenbould (Alexander) & Kerris Dorsey (Emily).

Not only are they all fantastic in the film, truly sincere in their roles and not a forced performance, but they are just darling in person.  They are such good friends and you’ll see just how much they bonded while making this movie when you read the interview below.

Q:  Were you all familiar with the book,  the story and the book before you started making the movie, before you got involved with the project? Had you read it as kids?

Kerris: I read it as a kid. My mom read it to me and my sister. And I grew up with it and loved it.

Dylan: I actually didn’t read it. But I’m very glad to be a part of it now and bringing it back to people’s attention.

Ed: I never had it read to me, but I knew what it was. I knew it is that the book with the stupid title. The Alexander blah blah blah and I still call it that today.

Kerris: The Alexander then dot-dot-dot.

Q:  What was your take-away personally from this movie working with a fabulous cast and director?

Kerris:  This was our take away. (Looks at Dylan and Ed)

Ed: This, this friendship.

Kerris: It’s cool to have a movie that you are proud of and you enjoyed making. And then literally to walk away and say “My life would be completely different if I hadn’t done that movie because I wouldn’t have met the people I met and had the experiences that I have.” So, yeah, it’s very dear to our hearts I think. 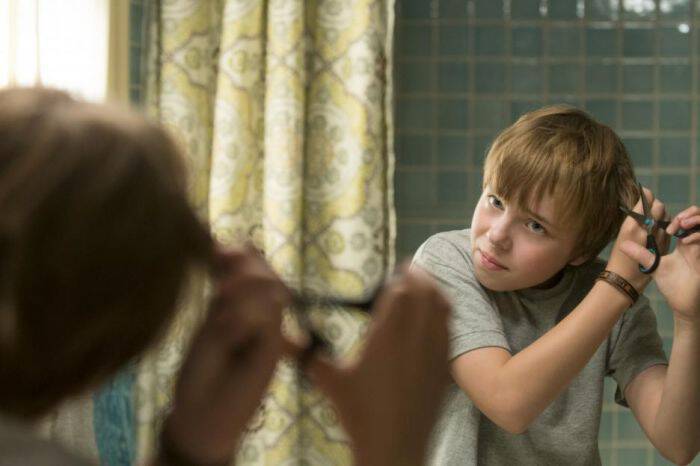 Q: Ed, what about you? Learning an American accent, how was that for you?

Ed: That was pretty hard. But also kind of easy at the same time because I was brought up on American film. Because there is a lot of American film in Australia. It was a little rough around the edges. I learned all the little tips and tricks just to sound authentic.

Kerris: Sometimes I would forget that you were Australian. 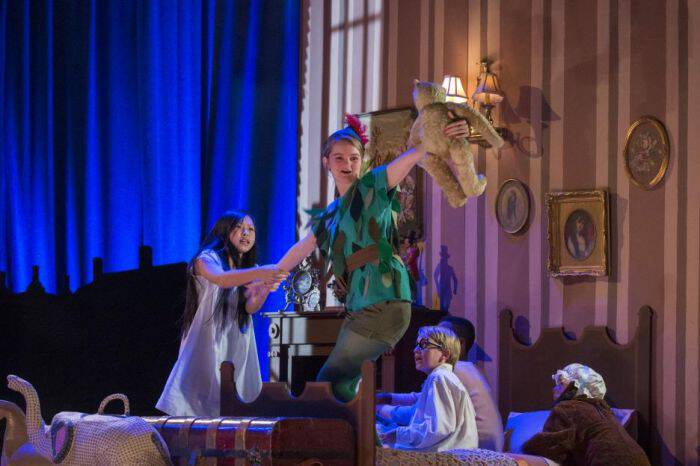 Q: Kerris, for your role in the film, you were sick a lot. I just wondered if you had any good tips for us in case we wanted to take a sick day.

Kerris: I feel like if I ever get sick and sound sick my parents are gonna be like, no, we know your tricks. It’s all about the voice. It’s more nasally. So it’s like back in your throat and then in your nose. So M’s have to be B-sounding. I just watched a lot of You Tube videos of people talking when they’re sick.It’s all about the voice. And then really heavily lidded eyes and then maybe like eyeliner or something underneath your eyes.

Q: I liked when you were like throwing the pixie dust.

Kerris: There was actually pixie dust in my pocket one time. And I didn’t know it. No one told me.

Ed: That was real pixie dust, by the way.

Kerris: Yeah, it was. I didn’t know that there was pixie dust in my pocket. And I was like talking to you or something. I was talking to somebody. And I was laughing hysterically.

Ed: And she just pulled it out like it was glitter.

Kerris: All of a sudden glitter was littering everywhere until he was like, Kerris… what?

Q: Have any of you experienced anything similar to what happened to you in the film either in high school proms or driver’s training? Anything like that?

Dylan: Well, Kerris has yet to do her driver’s test. So maybe….

Dylan: I actually aced my driver’s test luckily. What else happens to me? I’ve never knocked a trophy case over.

Kerris: I feel like we exorcised it all out of our systems when we filmed it. Like, this can never happen to us in real life because we just did it. So that’s nice.

Ed : If it does happen,  we’re prepared.

Kerris: You’re right. We know how to react. And we know how to sort of adapt to it. I have those days where you wake up. And you’re sick. And then everything falls down in front of you, and you trip over things. Those days happen to me all the time.

Dylan: All the time.

Q   :   What was it like to act with Steve? Was he funny everyday and off camera?

Ed:   No, he wasn’t fun. No, I’m kidding. He was like the funniest person. He could make anything sound fun, anything.

Dylan:  He can say what he’s having for lunch and you’re just like in tears on the floor.

Ed: Yeah, you could– you could just look at him. And he’ll give you one look. And you will just be in uncontrollable laughter.

Kerris: He’s such a smart person. I think you have to be that intelligent in order to be that funny because he’s so witty and so impeccable. That was really cool. You can just tell by looking at him, that’s he’s just so smart. And the wheels are always turning.

Q: What was everybody’s favorite scene with him?

Ed:  I think the party scene.

Ed: Yeah, it was really cool.

Kerris: The party scene was so fun.

Dylan: It was 200 people and animals and swimming and music and food.

Kerris: It was so cool. We were there for a long time. So it sort of became like a home to us, you know? So, yeah, that was so fun. We actually ate the food at one point.

Q   :   Steve said you guys wrote a song for him that made him a bit emotional. So what can you tell us about that?

Ed: It was all about working with him and all about his character. And it was really cool. We all sang it. He did get really emotional. It was really nice.

Dylan: He got emotional.

Kerris: Yeah, it was one of the most special moments ever.

Ed: It was really sad, though. You know, because it was his last day. It was near the end.

Kerris: It was very emotional. The whole crew was there on the set. We got to like sing it together. We had the lyrics and everything. And they had a little speaker that they let us use to play the song. It was such a special moment.

Ed: That was a really special moment.

Dylan: It was amazing.

Q: Is this one of your favorite projects that you guys have worked on?

Ed: This is the best project I’ve worked on.

Dylan:  This was life changing. This was such a great time in my life that I’ll never regret doing it ever. It’s really special. And the premiere night is going to be great.

Kerris: It’s gonna be so fun.

Dylan: Seeing it in theaters with people is going to be great.

Ed: I can’t wait just to see it in front of the real audience.

Aren’t they just darling? Such sweet kids. I love them in person and in VERY BAD DAY and I know you will too. Be sure to make plans to go see the movie when it comes out on Friday!

Follow ALEXANDER on Facebook and Twitter to stay up to speed with the latest news. You can also check out the website for more info. I have free printables and the trailer for you, too. This movie is so, so good! Look for my film review and interview with Bella Thorne in the coming days!