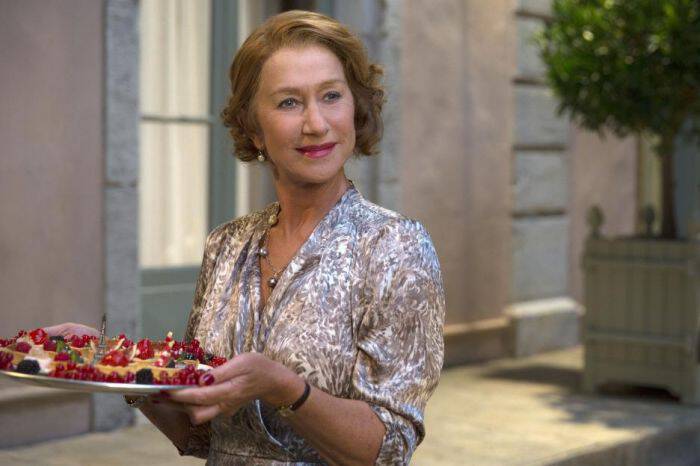 I’m so excited for this movie! THE HUNDRED-FOOT JOURNEY will be in theaters on August 8. Every time I watch the trailer I get a little choked up. It just looks like one of those films that will stick with you for a long time. Here’s a new featurette. See what Producers Oprah and Steven Spielberg have to say about the film!

What do you think? I think it looks fantastic!

See what Producers @Oprah & Steven Spielberg have to say about their film, THE HUNDRED-FOOT JOURNEY! http://t.co/fdBOhyH4jU #100FootJourney