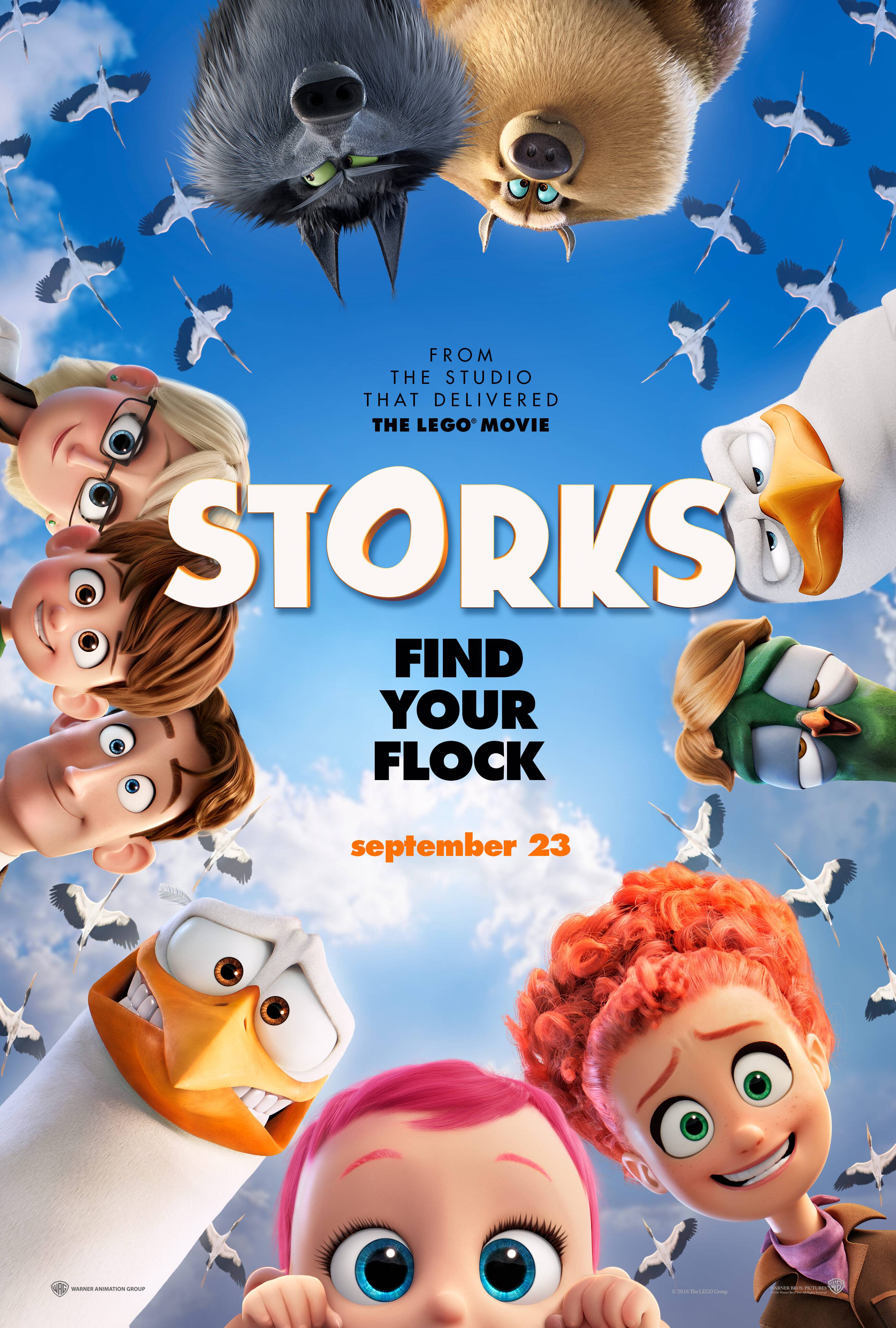 From the studio that delivered THE LEGO MOVIE, the animated adventure STORKS hits select theaters September 23 starring Kelsey Grammer, Andy Samberg and more. The new trailer just came out and I just watched with my kids. It’s HILARIOUS!! We can’t wait to see this one in theaters!