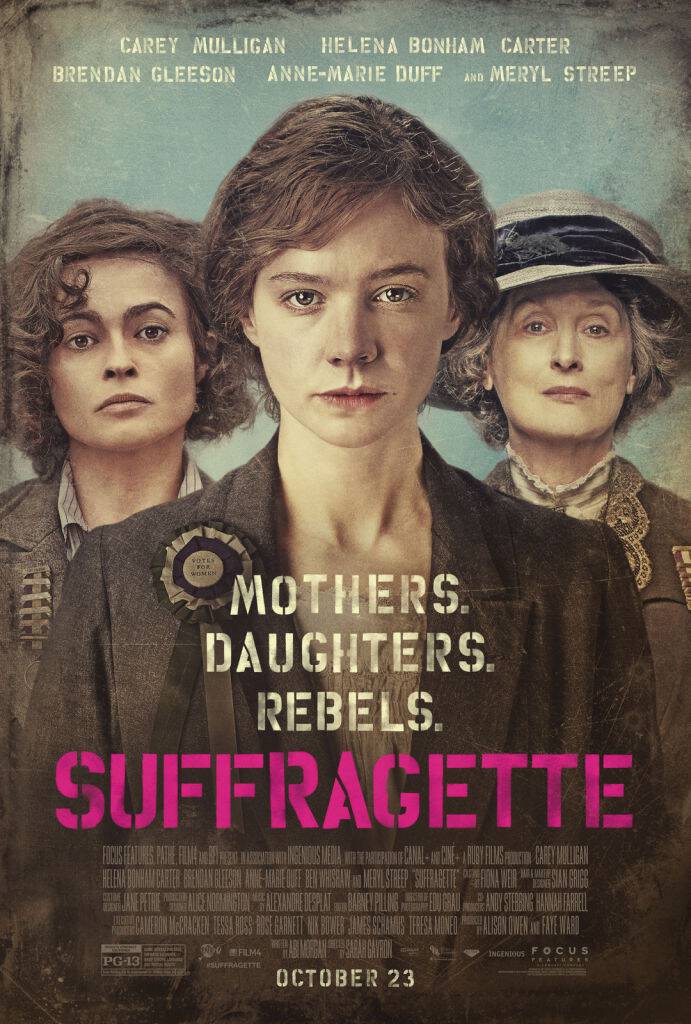 Happy Women’s Equality Day! Today, August 26, 2015, marks the 95th anniversary of the admission of the 19th Amendment to the U.S. Constitution and the victory the Woman Suffrage Movement had worked so hard for. After 72 years of countless suffrage protests, petitions, speeches, pamphlets, and nights spent in jail, on August 26, 1920, women had won the right to vote and the Suffrage movement had finally accomplished its goal. The powerful film, SUFFRAGETTE, which shines a light on women who risked everything for the right to vote, in early-20th century Britain, releases in theaters on October 23. 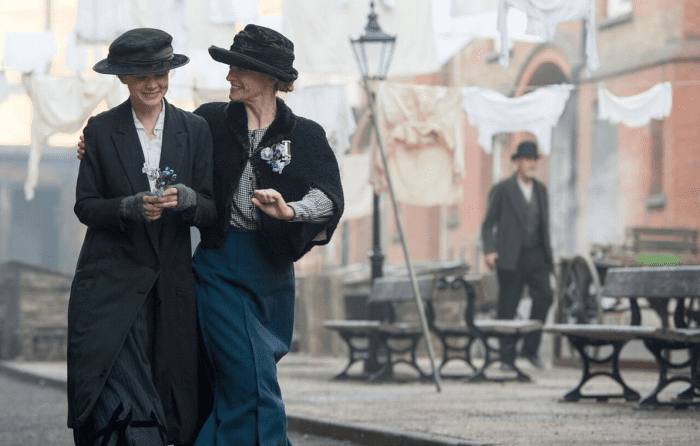 Academy Award nominees Carey Mulligan and Helena Bonham Carter, and three-time Academy Award winner Meryl Streep, lead the cast of a powerful drama about the women who were willing to lose everything in their fight for equality in early-20th-century Britain. The stirring story centers on Maud (played by Carey Mulligan), a working wife and mother whose life is forever changed when she is secretly recruited to join the U.K.’s growing suffragette movement. Galvanized by the outlaw fugitive Emmeline Pankhurst (Meryl Streep), Maud becomes an activist for the cause alongside women from all walks of life. When increasingly aggressive police action forces Maud and her dedicated fellow suffragettes underground, they engage in a dangerous game of cat-and-mouse with the authorities, who are shocked as the women’s civil disobedience escalates and sparks debate across the nation. Inspired by true events, SUFFRAGETTE is a moving drama exploring the passion and heartbreak of those who risked all they had for women’s right to vote – their jobs, their homes, their children, and even their lives. The film also stars Brendan Gleeson, Anne-Marie Duff, Ben Whishaw, Romola Garai, and Natalie Press. Produced by Academy Award nominee Alison Owen and Golden Globe Award nominee Faye Ward, SUFFRAGETTE is directed by BAFTA Award winner Sarah Gavron from an original screenplay by Emmy Award winner Abi Morgan. 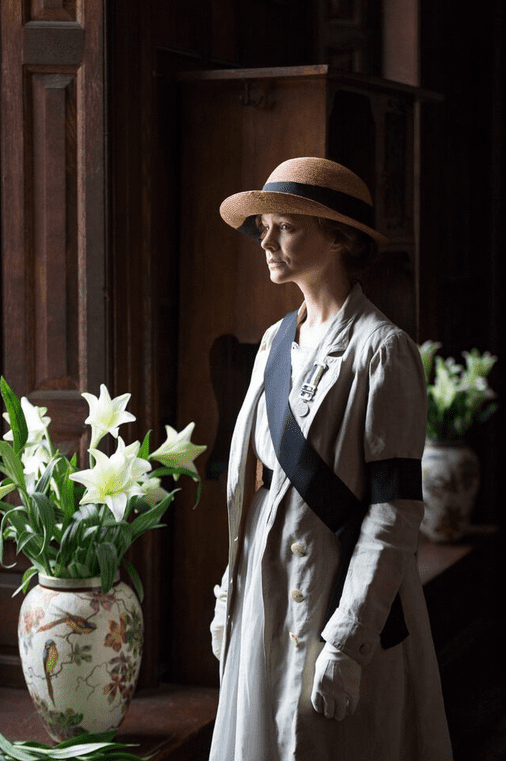 SUFFRAGETTE comes out in theaters on October 23. You can learn more by following along on Facebook and Twitter.