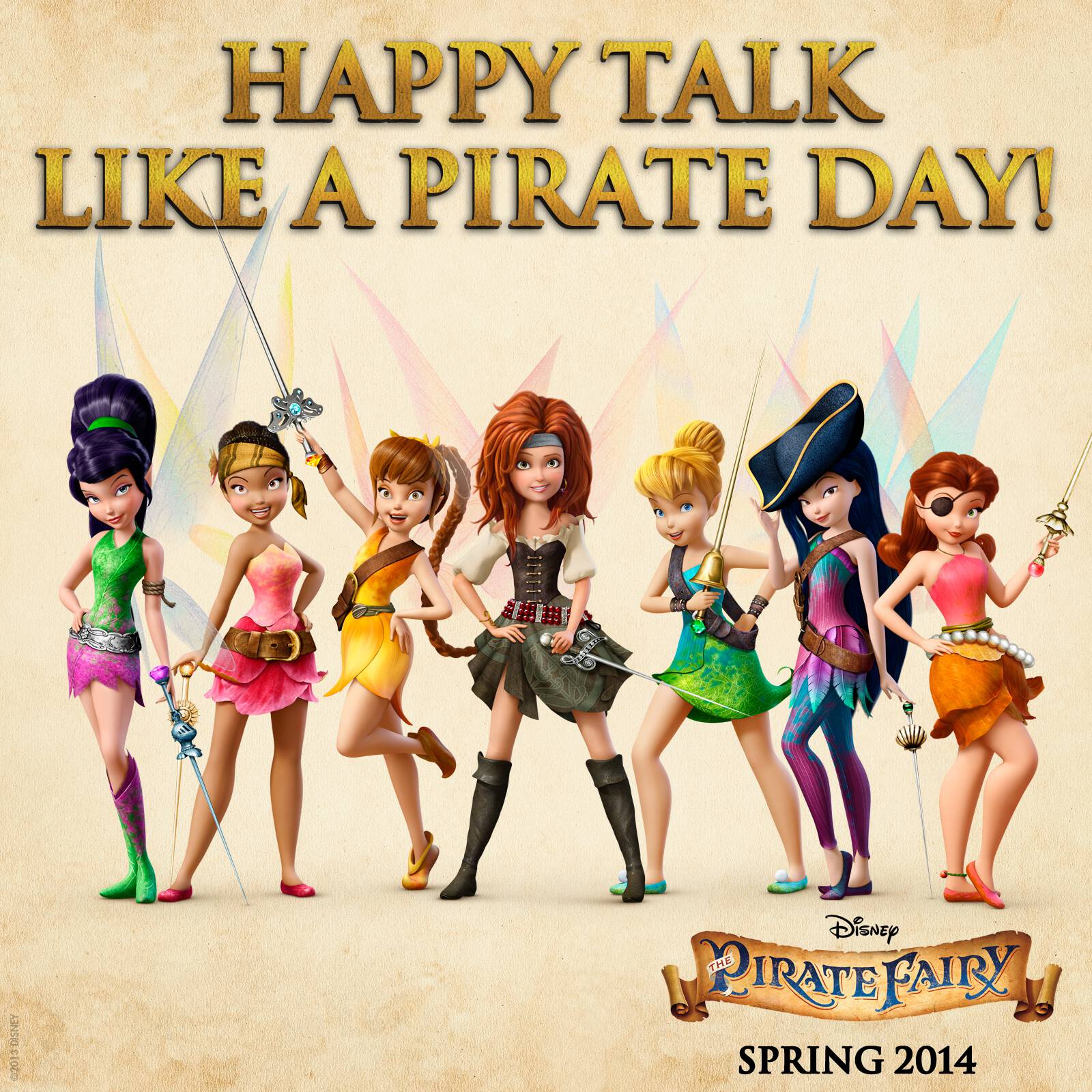 Ahoy matey! It’s Talk Like A Pirate Day! Now that’s a holiday I can appreciate.  To celebrate I’ve got some fantastic new pics of the upcoming Disney Fairies movie. My daughter is going to completely flip over this! She’s a big-time Tinkerbell fan. Actually Silvermist is her favorite, but you get the idea.  The Pirate Fairy will be out on Blu-Ray Combo Pack in the Spring of 2014.  How cool are the fairies in their pirate garb? 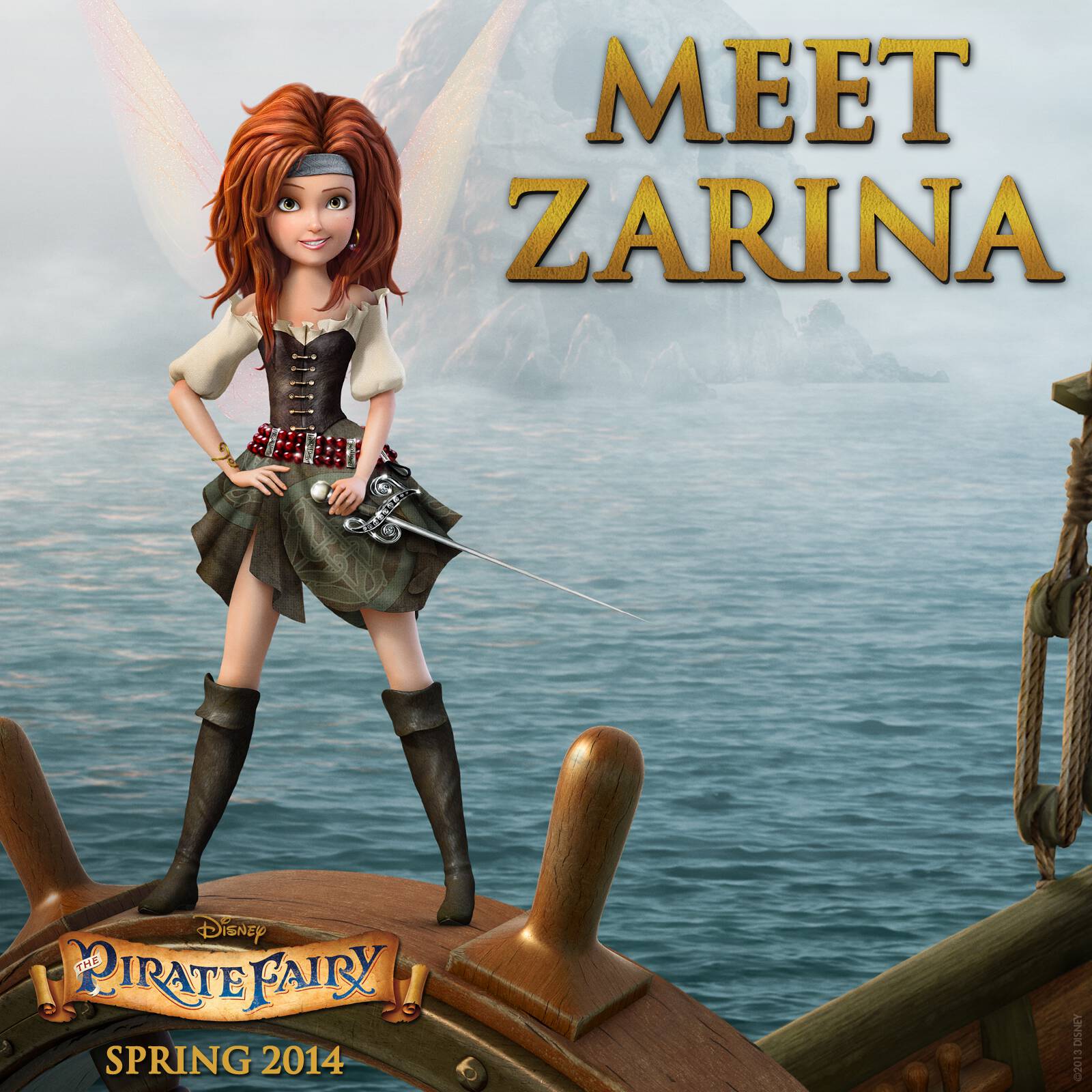 And it looks like we’ll have a couple of new characters to fall in love with. Here’s Zarina. Can’t wait to learn her story! 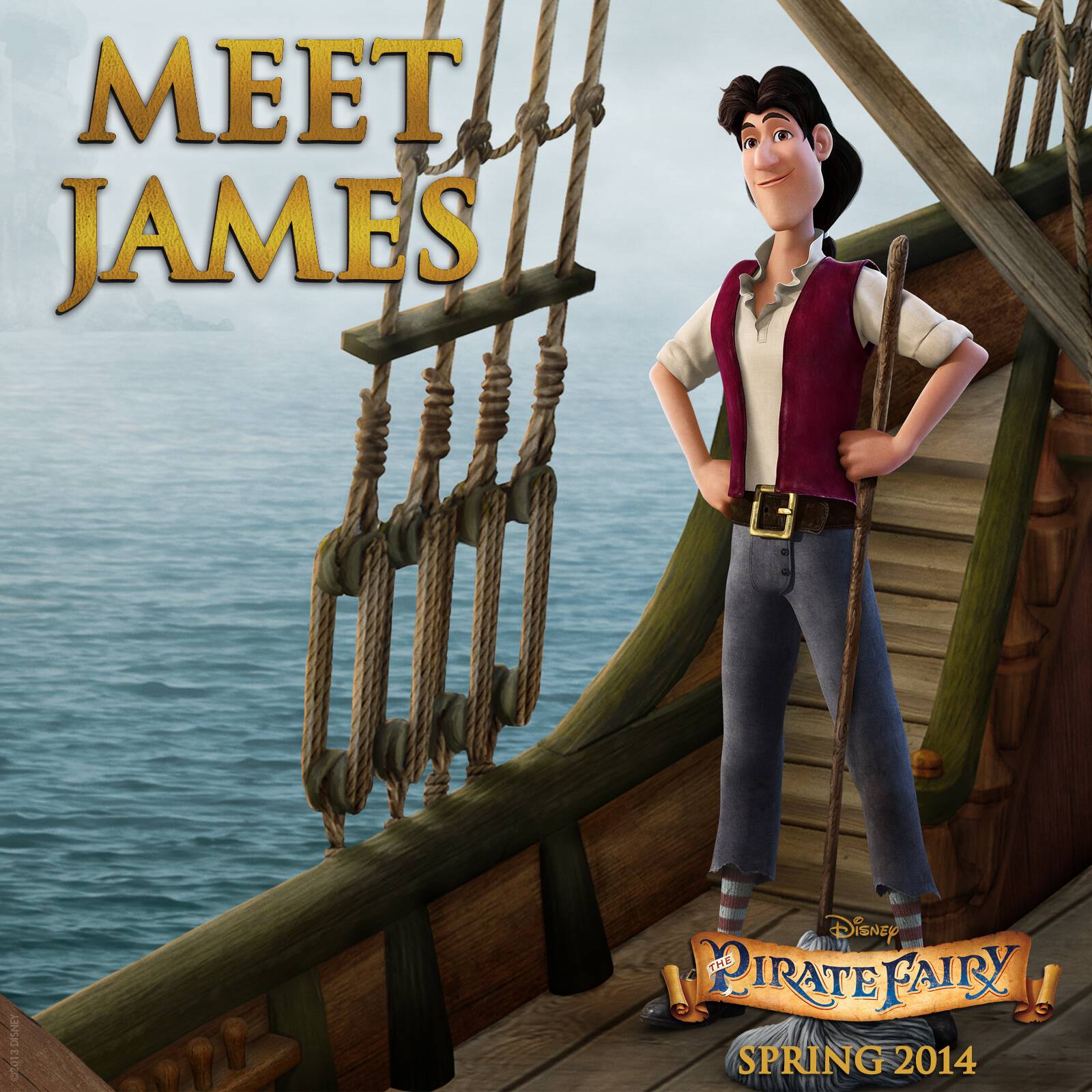 And this is James. I don’t see any wings there so he must be a human. Interesting!

Keep your eyes peeled next Spring for The Pirate Fairy.  Of course I’ll keep you posted on all the latest new.  In the meantime, Happy Talk Like A Pirate Day!

It's Talk Like A Pirate Day! Check out the new pics from #Disney's The Pirate Fairy: http://t.co/ohmMSRB4bj #ThePirateFairy #DisneyFairies