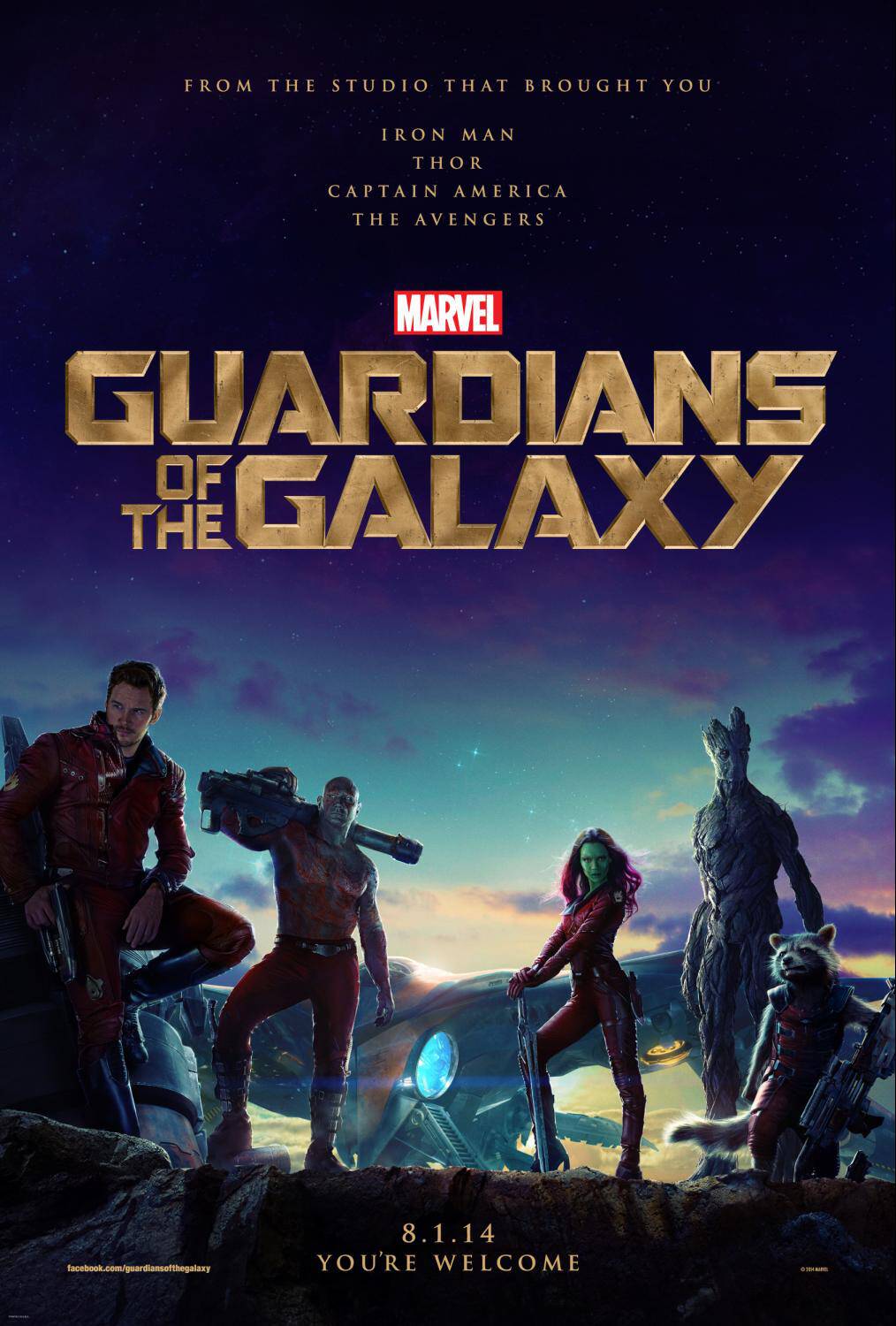 GUARDIANS OF THE GALAXY will be out in theaters on August 1 this summer!  I have to tell you, I’ve never really been into the whole super hero scene but after seeing a couple of these Marvel movies (hello Thor!) I’ve changed my mind. This one looks awesome! Are you ready to meet the Guardians?!

GUARDIANS OF THE GALAXY Trailer

Okay which one are you most interested in seeing more of? I think Groot might end up being my favorite.