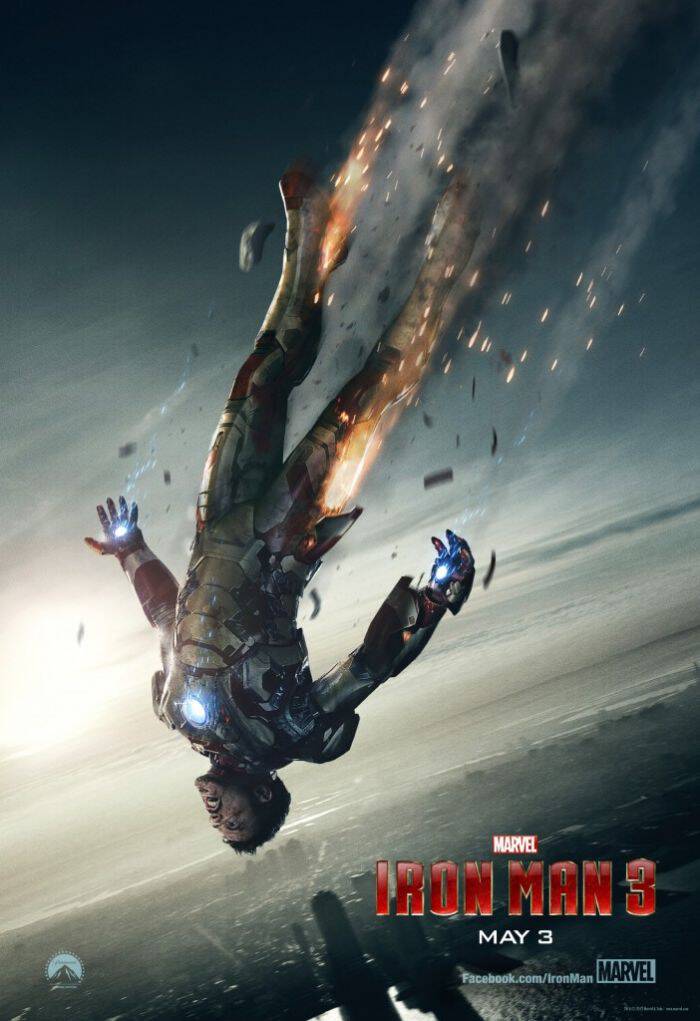 Iron Man 3 looks AWESOME and it’s hitting theaters on May 3!  This Sunday during the Super Bowl we’ll get a taste of this action-packed film during a new commercial.  Want a sneak peek?  Check out the clip below!

Doesn’t it look exciting!  I think Robert Downey Jr. is the best actor.  Can’t wait for this movie!  Remember this makes three Disney clips you can keep your eyes peeled for during the pre-game show and Super Bowl tomorrow.  We get to see more of “Oz the Great and Powerful” and “The Lone Ranger” too!

Catch a sneak peek of the new @Iron_Man spot set to air during the #SuperBowl! http://t.co/zYdCkpVO #IronMan3