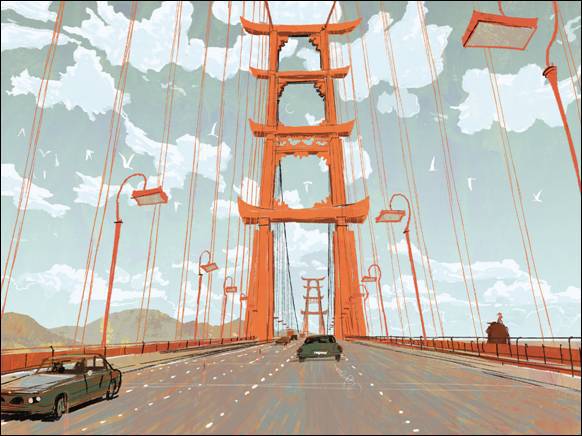 Wow! Here’s some exciting news!  Walt Disney Animation Studios’ Big Hero 6 will be in theaters next fall, on November 7, 2014.  I hadn’t heard this film yet so I’m excited to get the heads up and learn more in the coming months.

Even with just this little peek the movie looks like it’s going to be a hit. Action, adventure, crime-fighting, and humor?  Reminds me of Cars 2!

From Walt Disney Animation Studios comes “Big Hero 6,” an action comedy adventure about brilliant robotics prodigy Hiro Hamada, who finds himself in the grips of a criminal plot that threatens to destroy the fast-paced, high-tech city of San Fransokyo. With the help of his closest companion—a robot named Baymax—Hiro joins forces with a reluctant team of first-time crime fighters on a mission to save their city. Inspired by the Marvel comics of the same name, and featuring comic-book style action and all the heart and humor audiences expect from Walt Disney Animation Studios, the CG-animated “Big Hero 6” hits theaters in 3D on November 7, 2014.

You can get just a quick look at the very first footage that’s been released below:

What do you think? I’m excited to meet the characters and learn more about this one!  You can stay up to speed with the latest news by checking out the Big Hero 6 website and following on Facebook and Twitter. Of course I’ll keep you posted too!