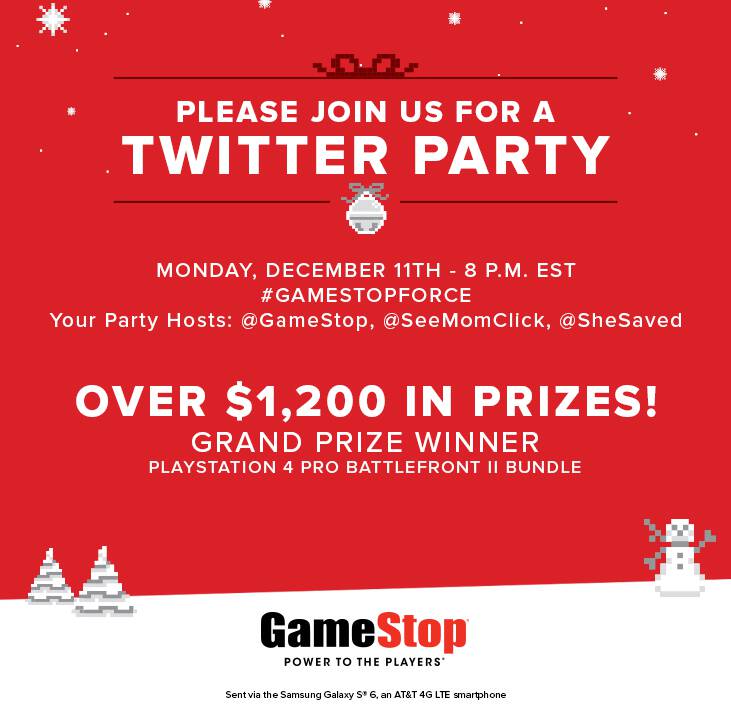 Who else is counting down to The Last Jedi hitting theaters on December 15? I can’t wait! I’ve partnered with our sponsor, GameStop, for the #GameStopForce Twitter party! We’re chatting about all the things your little Star Wars fans (big Star Wars fans? Hello!) are going to want to find under the tree this holiday season.

Join us Monday December 11 at 8pm ET for the
GameStop #GameStopForce Twitter party!

This is our 3rd party with GameStop this holiday season and these are a total blast! As a Star Wars fan, I cannot wait for this one!

The Force is going to be strong at the #GameStopForce Twitter party! Join me with @GameStop and @SheSaved on Monday December 11 at 8pm ET. $1200 in prizes!! We're chatting about all the Star Wars goodies you'll want under the tree! AD https://t.co/BdyMF1dAZj pic.twitter.com/iqhZRmrXdi 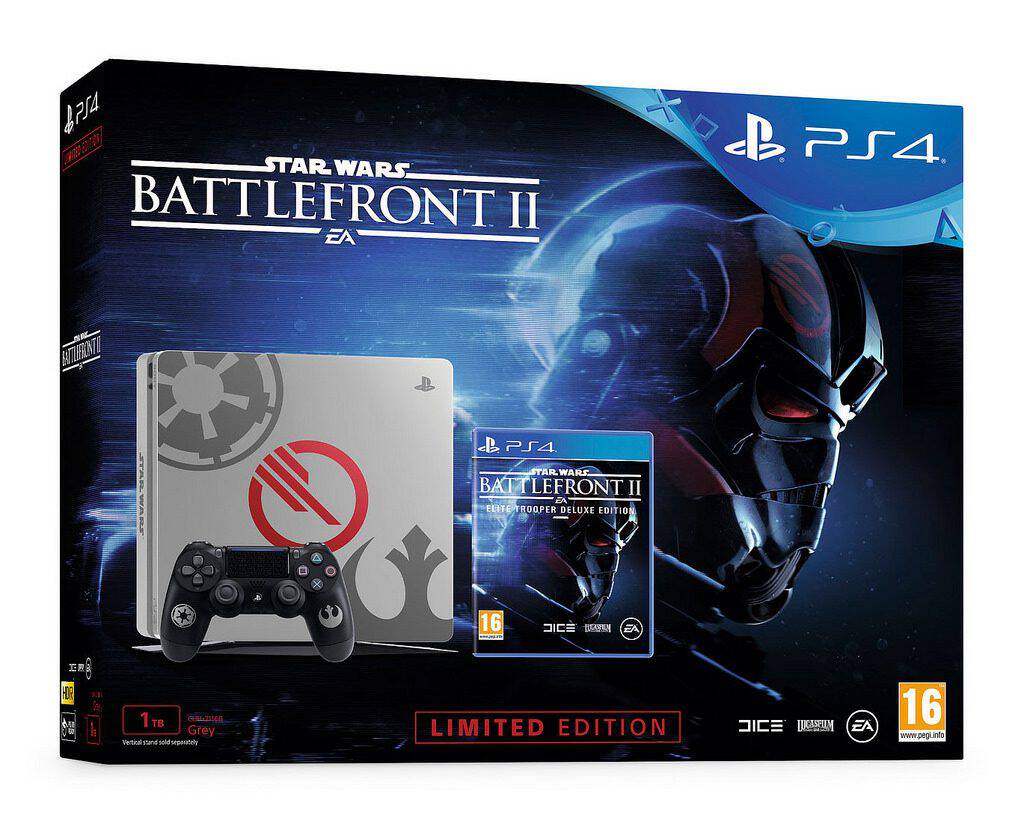 Don’t miss this party! Follow your hosts and sponsor, and then RSVP below. Mark your calendars for 8pm ET on Monday December 11 and par-tay with us for your chance to win! (Prizes eligibility is US only, please.) 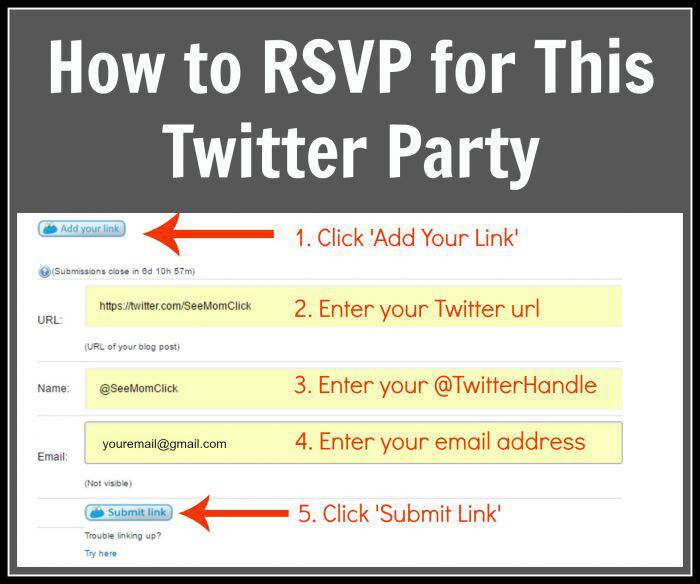