I was provided with a complimentary product to facilitate this review.   The opinions in this post are 100% mine.  You can read my full disclosure policy here. 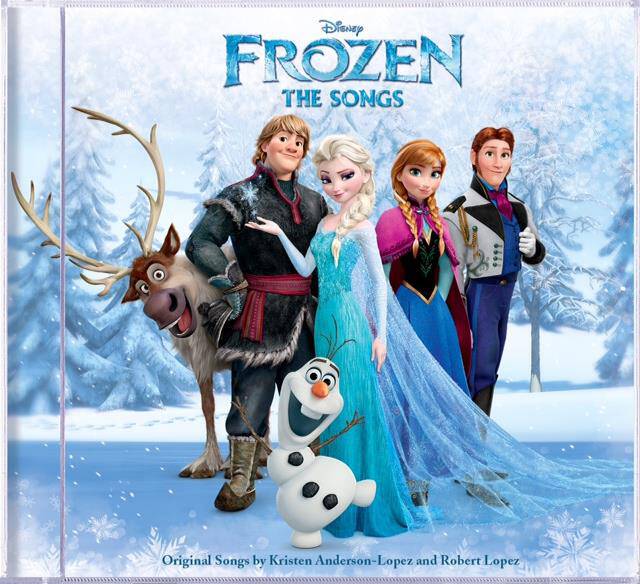 Where are all my Disney FROZEN fans? They’re everywhere, right? Is it even possible to get enough of this movie? Nearly a year after its release we still love it so, so much. I had the opportunity to meet many of the voice cast and filmmakers which made me even more attached to the film (check out those posts here!). An amazing story is only made a thousand times better with amazing songs.  Which one is your favorite? I love them all but Do You Want to Build a Snowman? probably tops my list.

On September 30 Walt Disney Records releases a brand new album, FROZEN: THE SONGS!  This CD is different from the original soundtrack because it only includes the songs, not the instrumentals PLUS there’s a Spanish language version and vinyl edition.

There are 10 tracks on the CD, all our favorites! 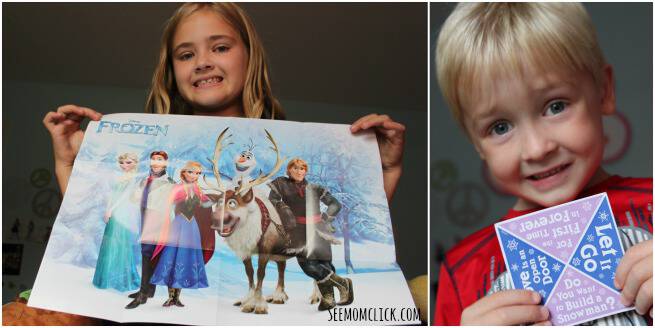 What did we think of FROZEN: THE SONGS?

We love it!  My kids just about ripped it out my hands to take it into my daughter’s room and put it in the CD player.  And as soon as I heard the music playing I started singing along. As an added bonus this disc comes with a cool FROZEN poster and some neat stickers, too.  The kids love them!  You can grab your copy of FROZEN: THE SONGS on Amazon.  To stay up to speed with FROZEN and all other Disney music releases follow on Facebook and Twitter!

Walt Disney Records is generously offering 2 of my readers their own copy of FROZEN: THE SONGS! This giveaway is open to US residents only, ages 18+, and will end at 11:59pm on October 2, 2014.

If it come to this bloggers attention that the winner of my giveaway has won on a additional blog, this blog reserves the right to choose another winner.