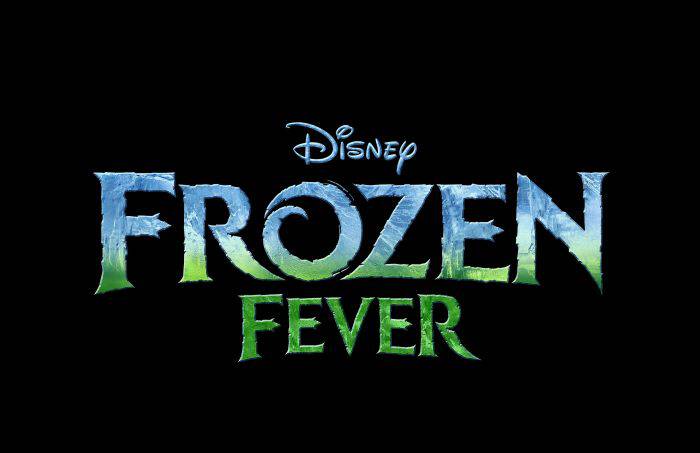 Good news for all of you with FROZEN obsessed kids! Disney’s FROZEN FEVER is a brand new short film that will open in front of CINDERELLA when it releases on March 13. Just a couple of months away!

Walt Disney Animation Studios’ all-new short “Frozen Fever,” which welcomes Anna, Elsa, Kristoff and Olaf back to the big screen, will open in theaters on March 13, 2015, in front of Disney’s “Cinderella,” a live-action feature inspired by the classic fairy tale.

In “Frozen Fever,” it’s Anna’s birthday and Elsa and Kristoff are determined to give her the best celebration ever, but Elsa’s icy powers may put more than just the party at risk.

I’m SO looking forward to this. All new original song? Does this mean we might finally let go “Let It Go” and replace it with something else? Doubtful. But I still can’t wait to hear it! 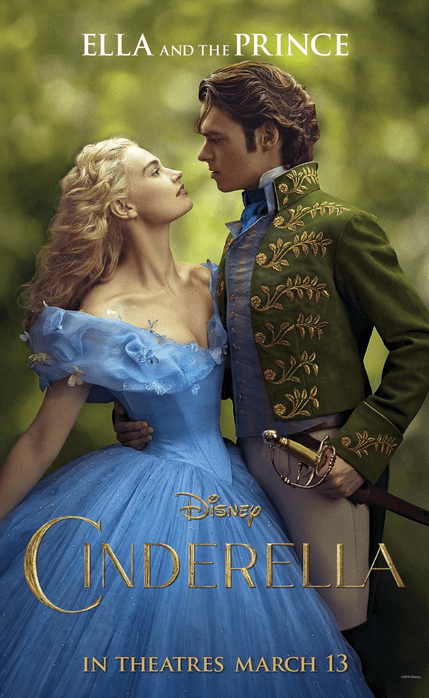 And speaking of  CINDERELLA …  This awesome movie is a new classic in the making. I cannot wait!! 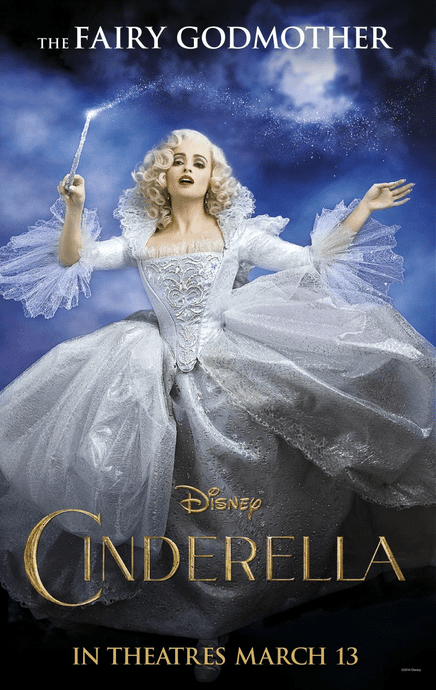