This blog post is part of a paid SocialMoms and Paramount Pictures blogging program. The opinions in this post are 100% mine. You can read my full disclosure policy here.

I love going to the movies with my family. There’s just something awesome about seeing a film on the big screen and watching my kids’ get excited about new ideas.  So we’re really looking forward to the upcoming release of Paramount Motion Pictures INTERSTELLAR. It comes out in IMAX on November 5th and in theaters on November 7!

With our time on Earth coming to an end, a team of explorers undertakes the most important mission in human history; traveling beyond this galaxy to discover whether mankind has a future among the stars.

This all-star cast is going to rock this movie. I love Matthew McConaughey. He’s such a fantastic actor and perfect for an intense role like this one. Starring alongside him are Anne Hathaway, Jessica Chastain, Michael Caine, Bill Irwin and Ellen Burstyn. WOW, right?! Check out the trailer below for a great look at INTERSTELLAR

Doesn’t it look fantastic?! I can’t wait to see it on the big screen. Remember you can find INTERSTELLAR in IMAX theaters on November 5 and in theaters everywhere on Friday November 7. Learn more about the film on the INTERSTELLAR Facebook page and Twitter feed and grab your tickets here!

Now, to gear up for this space exploration movie, I’ve created a really easy and fun (and educational!) solar system craft you can do with the kids in no time at all.  Check it out below! 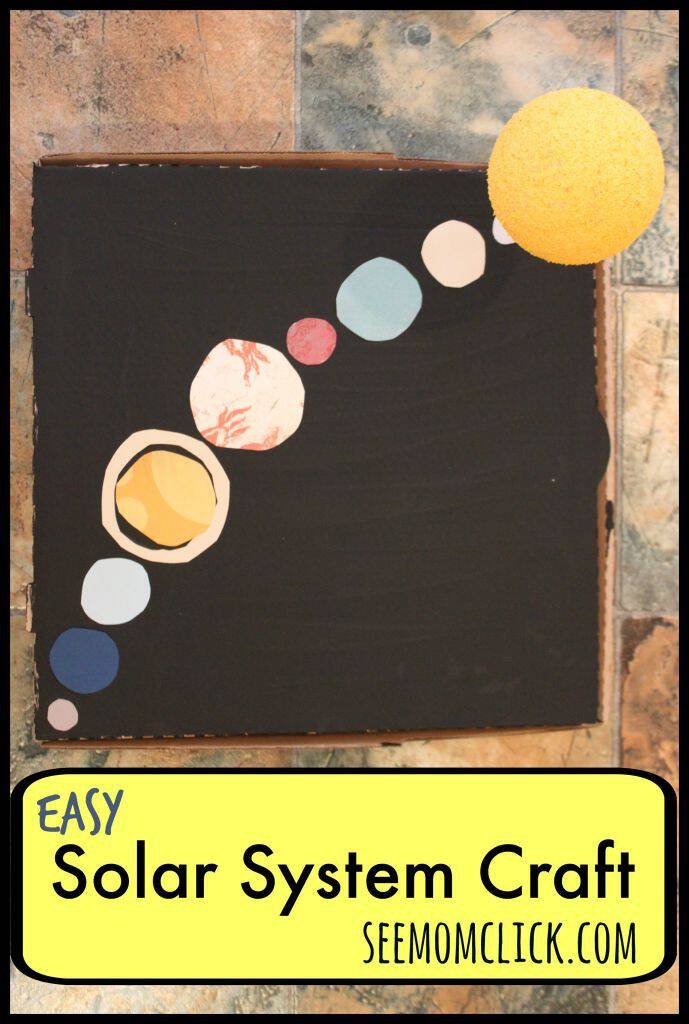 Some other ideas to enhance the project: