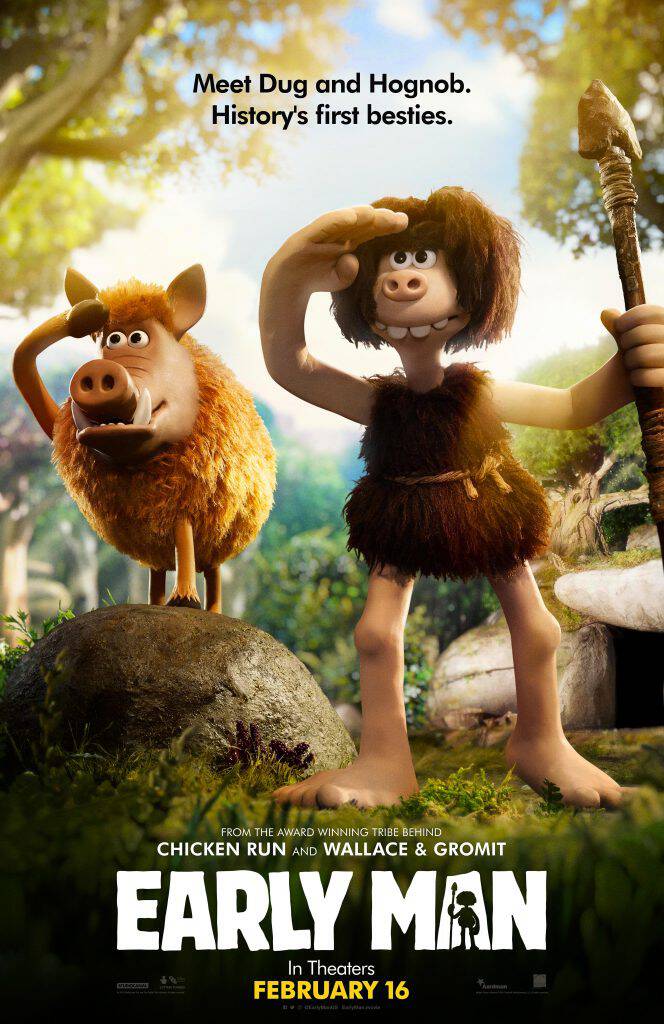 Last week I shared the new trailer for Early Man, the family comedy that releases in theaters February 16. We are so excited to go see it! It looks heartwarming, funny, and both of my kids play soccer so this is going to be right up our alley. I have the trailer, some pics, a free printable activity book, and a great giveaway at the end of this post!

Early Man: Take a Look Behind the Scenes 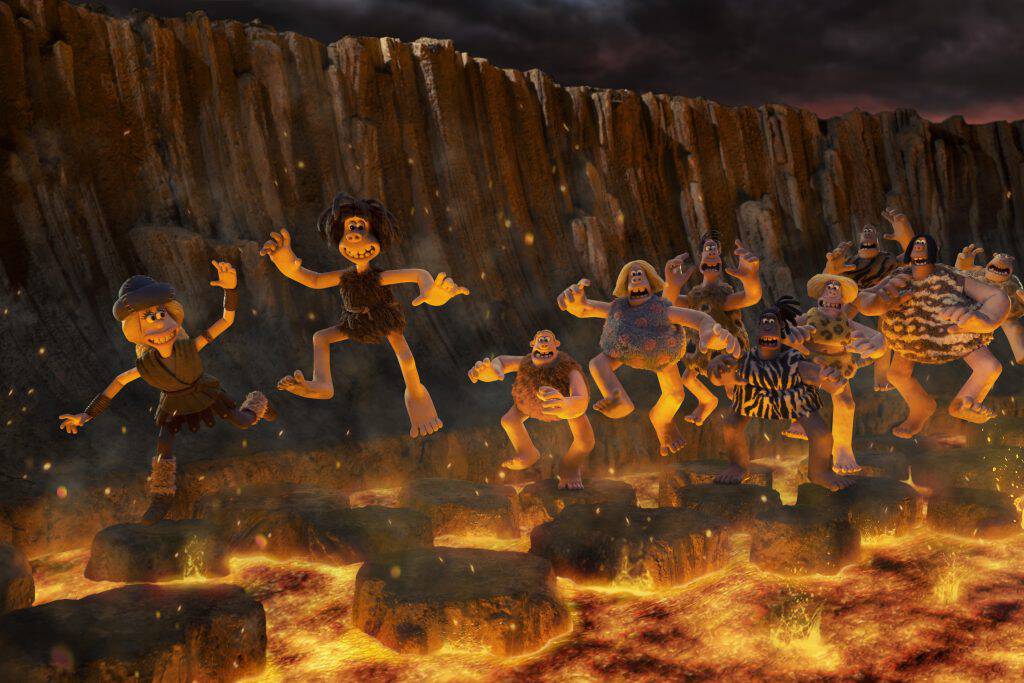 From the creators of Chicken Run and Wallace & Gromit comes the next epic adventure for the ages. On February 16, catch Dug and the gang in Early Man.

Set at the dawn of time, when dinosaurs and woolly mammoths roamed the earth, EARLY MAN tells the story of how one brave caveman unites his tribe against a mighty enemy and saves the day!

Eddie Redmayne is the voice of Dug, the lead character. I like this guy already!  I mean, look at that smile on the little caveman!

Maisie Williams is the voice of Goona, soccer girl extraordinaire! I think my daughter is really going to love this character.

Tom Hiddleston is the voice of Lord Nooth. I love him, so I’m really excited to see him (or hear him, rather!) in this film.

It looks so good! I love that it’s unique and different from other animated films and I think so many kids are going to be cheering for this caveman soccer team!

Here are some fun, free printables for the kids to enjoy before the movie comes out. The word search page is our favorite. Click here to download this FREE Early Man Activity Book! It’s epic.

The generous folks at Lionsgate are sponsoring an awesome giveaway for See Mom Click readers!