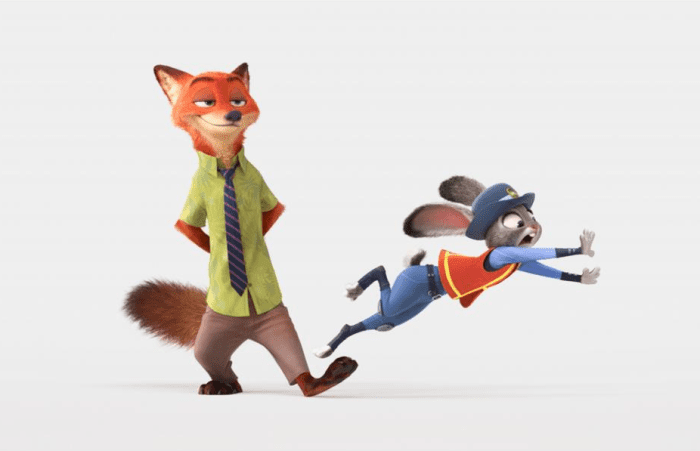 There’s a new Disney movie in the pipeline to get excited about! I have the first look at Disney’s ZOOTOPIA here including the teaser trailer below. Looks like it’s going to be awesome!

Looks so cute! I can’t wait to see a longer trailer in the coming months.