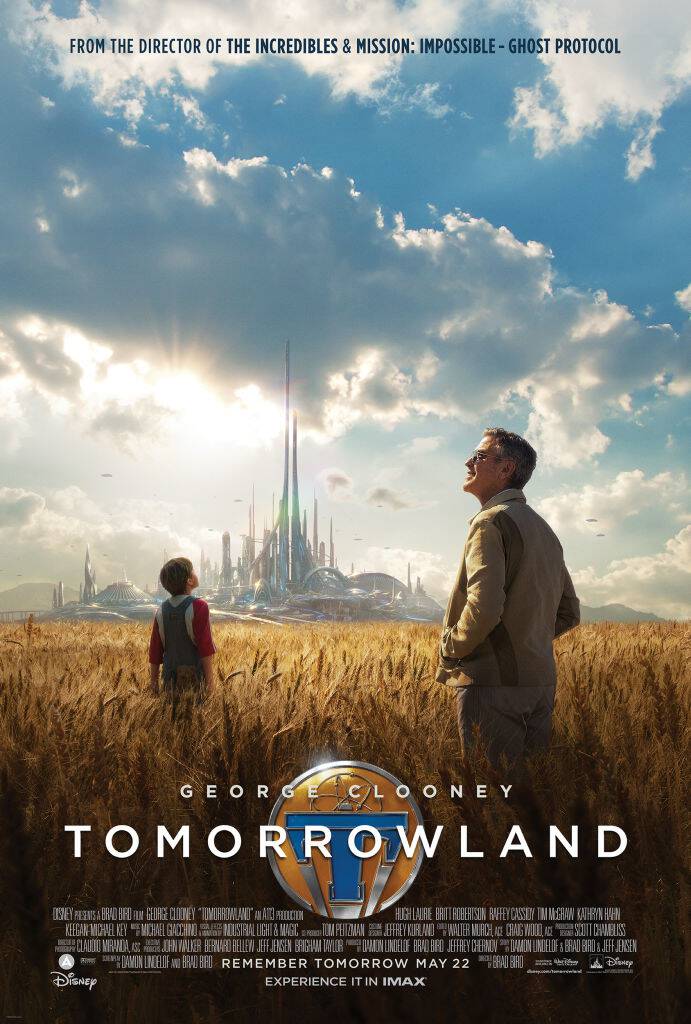 Disney’s TOMORROWLAND comes out in theaters on May 22, 2015 and there’s a brand new trailer that looks fantastic! This film is directed by Brad Bird and stars George Clooney, Britt Robertson, Raffey Cassidy and Hugh Laurie!  You can read the synopsis below and check out the newly released trailer. LOVE it! 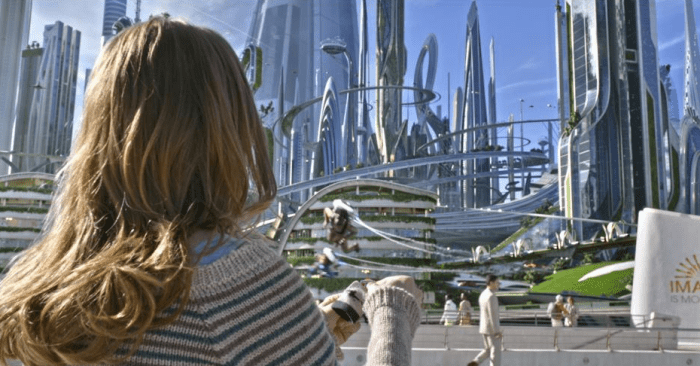 Looks so good! I think the kids are going to like this one too. Sort of adventure and sci-fi, right up their alley!

Check out the new trailer for Disney's TOMORROWLAND! http://t.co/Z4UI52qEUp In theaters May 22. #Tomorrowland pic.twitter.com/k3EVnyYEOy