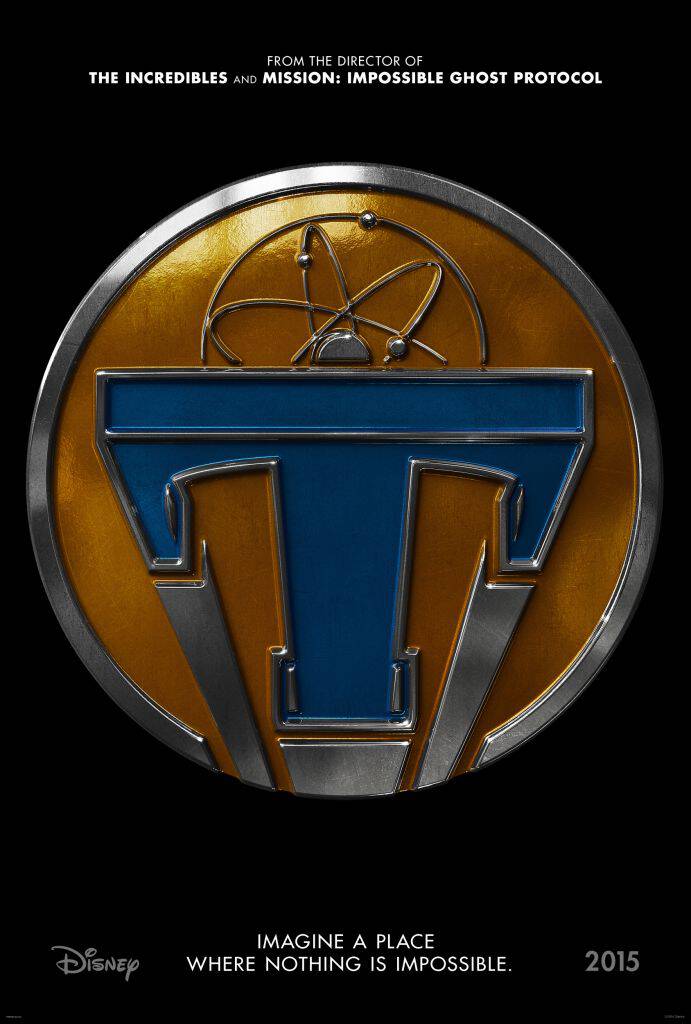 Okay this movie looks AWESOME! Disney’s TOMORROWLAND comes out in theaters on May 22, 2015. It’s directed by Brad Bird and starring George Clooney, Britt Robertson, Raffey Cassidy and Hugh Laurie!  You can read the synopsis below and check out the newly released teaser trailer. Omigosh, SO good! This EW exclusive has more info, too. 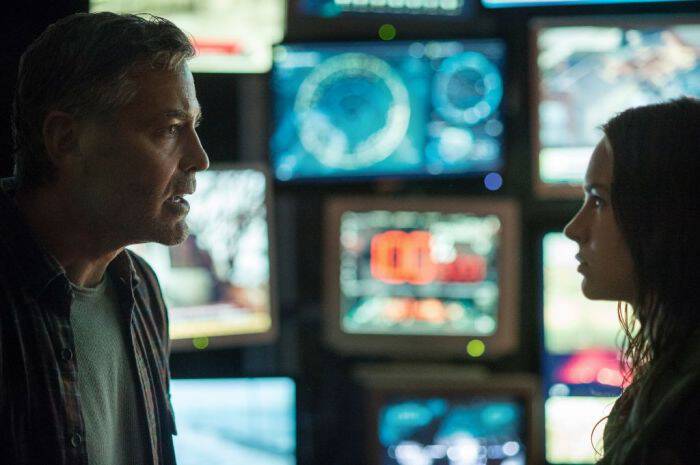 Doesn’t it look so good? And is it just me or have we not seen George Clooney in anything lately? He’s such a good actor. I can’t wait to see more!