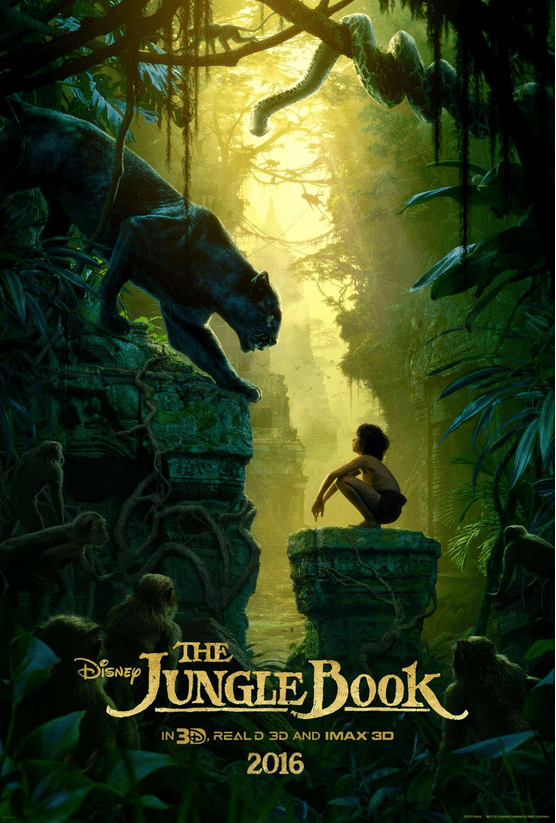 This movie looks amazing! Disney’s THE JUNGLE BOOK hits theaters next spring, April 15, 2016. This is a live action film, real actors and real animals! The trailer and some photos from the film were just released. Check them out below, but first look at this all-star cast. This is going to be SO good:

Is your heart racing?! Such a great trailer. I love how they’re bringing this story to life! 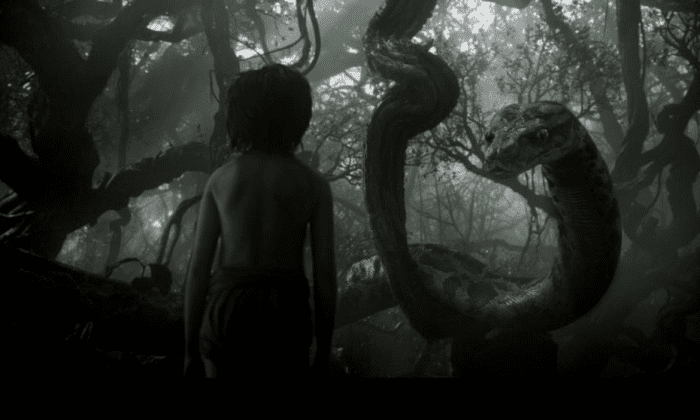