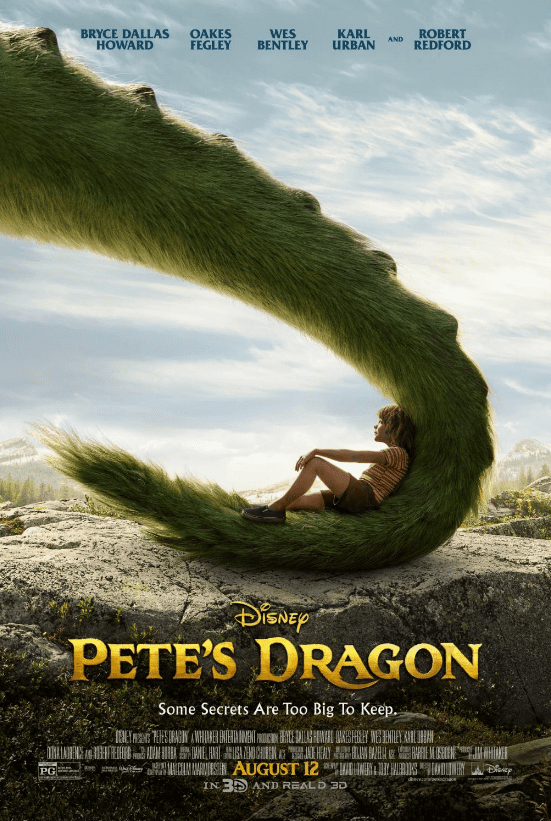 PETE’S DRAGON will be in theaters this summer, August 12. The brand new trailer and some images from the film were just released!

I just know this is one I’ll need tissues for. I love it already! 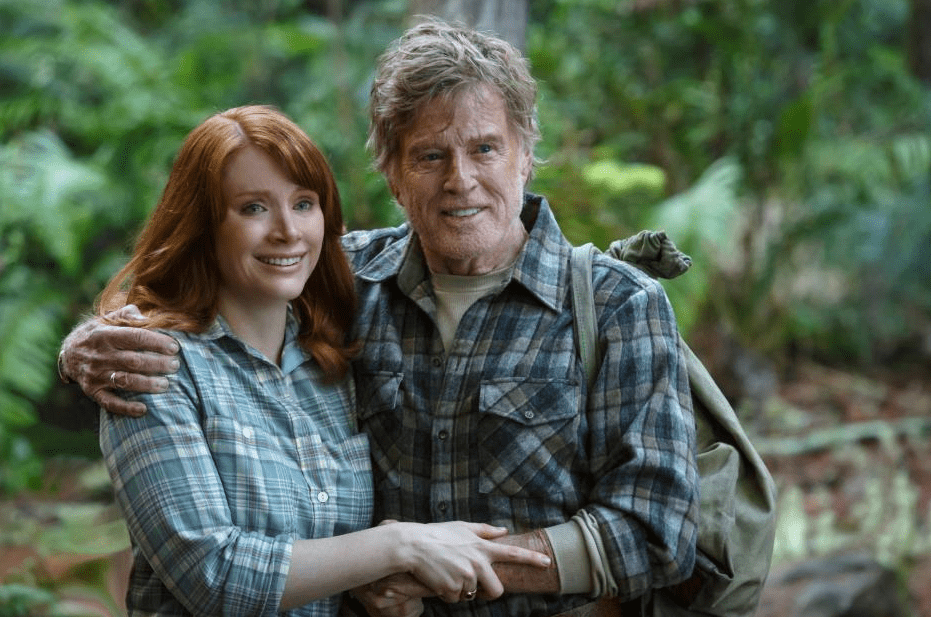